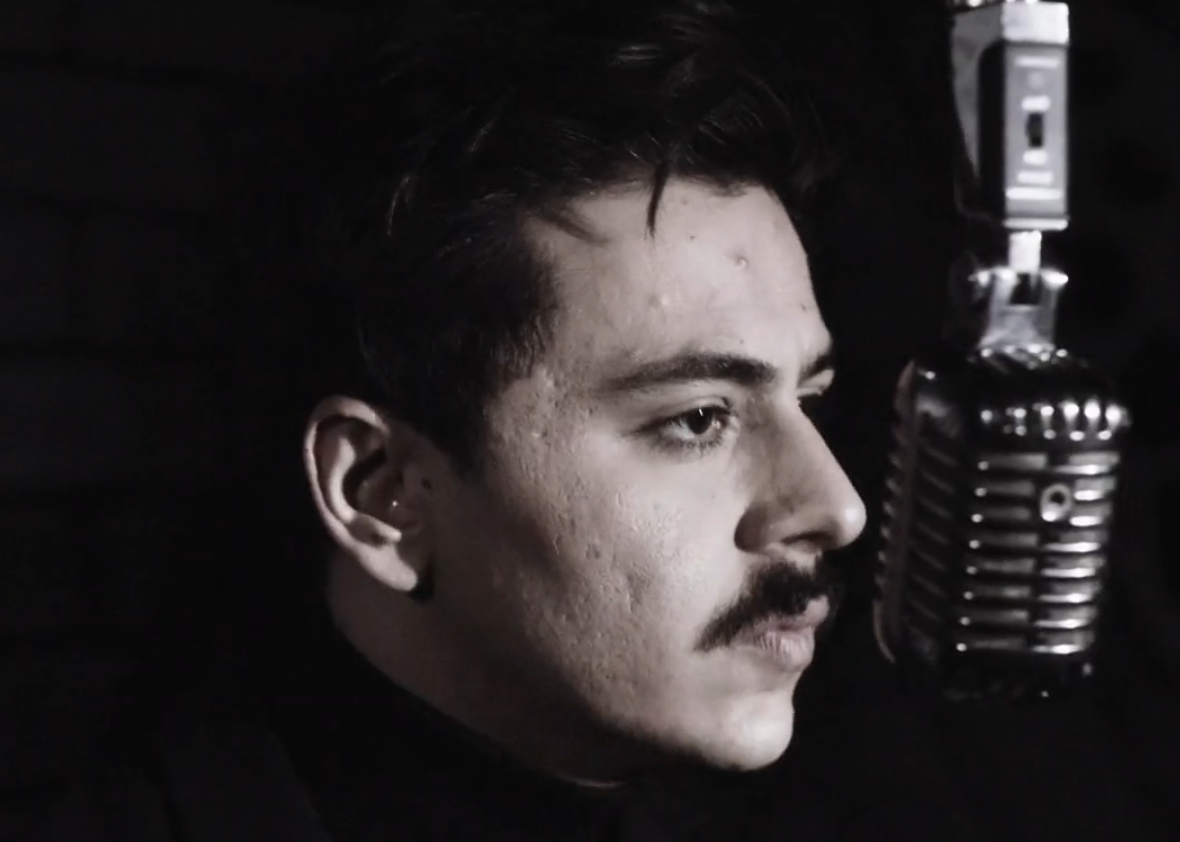 With February almost in the books, it seems amazing that 2021 has yielded so much music already. I suppose a year of no tours, and plenty of time to work on music was always bound to lead to a ton of new tunes to check out in every scene, although we’d hazard a guess that the largely electronic and frequently solo producers within Our Thing were pretty well positioned to get some work done. Watching that Bandcamp wishlist grow is both gratifying and terrifying in equal measures but make no mistake; too much music is our favourite problem to have. 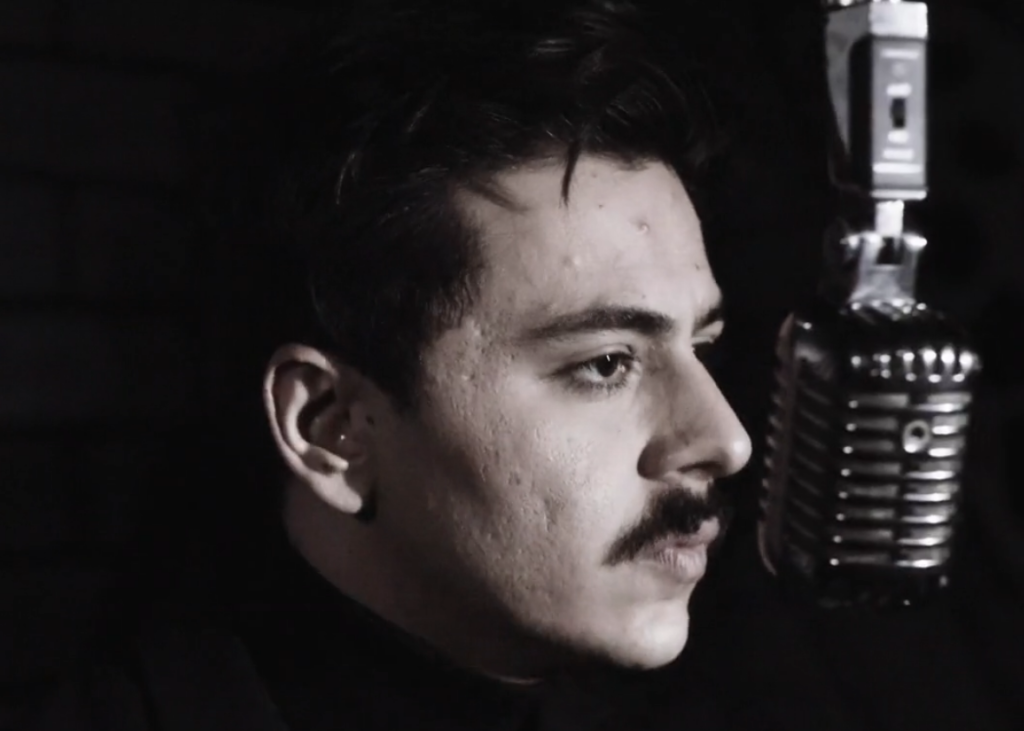 MIND | MATTER, “The Night Won’t End”
French producer MIND | MATTER has been everywhere of late; producing tracks for countless compilations, putting out the full length Enfant de la Démence and peeling off single releases with astonishing speed. The latest of the latter is “The Night Won’t End” and serves as a perfect intro to MM’s style, fusing body music, darkwave and a touch of post-punk into some clubbable tracks that have enough menace and atmosphere to qualify them for home listening. Hop aboard.

New Fabrik, “Toxic World V​.​2”
New Fabrik’s excellent 2019 EP was one of the first precursors we caught of the wave of fantastic South American body music we’re currently enjoying. Returning with a new split cassette which finds them teaming up with fellow Chileans Statische Monotonie, they’re bringing the same minimal but furious approach which made First Hammer work to speedy numbers like this one.

Zack Zack Zack, “Bütün”
Viennese by way of Turkey duo Zack Zack Zack are bringing a tight but diverse range of sounds to their first EP. Bringing together darkwave, EBM, traditional Turkish instrumentation and maybe even a little bit of throwback Tigersushi/Kitsune Maison flavour, numbers like “Bütün” have a real sense of dancefloor immediacy but also a deep richness. A very promising introduction, indeed.

Hatari, “Spillingardens (ESA remix)”
Hey remember Hatari, the industrial-tinged S&M act that Iceland sent to Eurovision in 2019? We were quite taken with both their musical chops and their hijinx, and thus were happy to hear they had a remix LP coming out for 2021. Wonder of wonders, the line-up of remixers speaks directly to us: you’ve got Caustic, Klack, Leaether Strip, Surgyn, and The Gothsicles amongst others, all taking on tracks from Hatari’s debut LP NEYSLUTRANS. Peep this remix from the always noteworthy ESA, and then give the rest of the record a whirl why don’t you?

Kojoohar × Ködzid Goo, “Sulema”
Dotla, a forthcoming Ant-Zen release, finds the preeminent powernoise label casting a wide net both geographically and stylistically. A collaboration between Ukrainian experimentalist Kojoohar and Russian hip-hop duo Ködzid Goo, tracks like this one conjure brutalist architecture and uncertain futures. Nice combination of grimy and antiseptic feels on this one.

Kill Shelter & Antipole, “Raise the Skies”
Kill Shelter’s Pete Burns teams up with Antipole’s Karl Morten Dahl for a full-length LP, following on from their previous collab on KS’ debut LP Damage in 2019. The partnership makes a lot of sense really, both acts make slightly left of center post-punk that drips euro-cool, although surprisingly the sound of “Raise the Skies” is a lot heavier and more in line with modern goth rock than you might anticipate. We’re curious to see what the rest sounds like for certain. 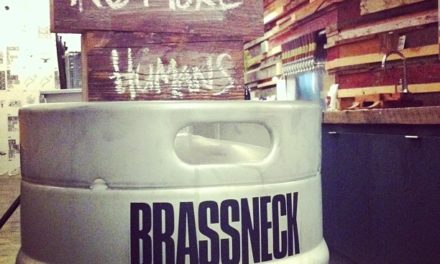