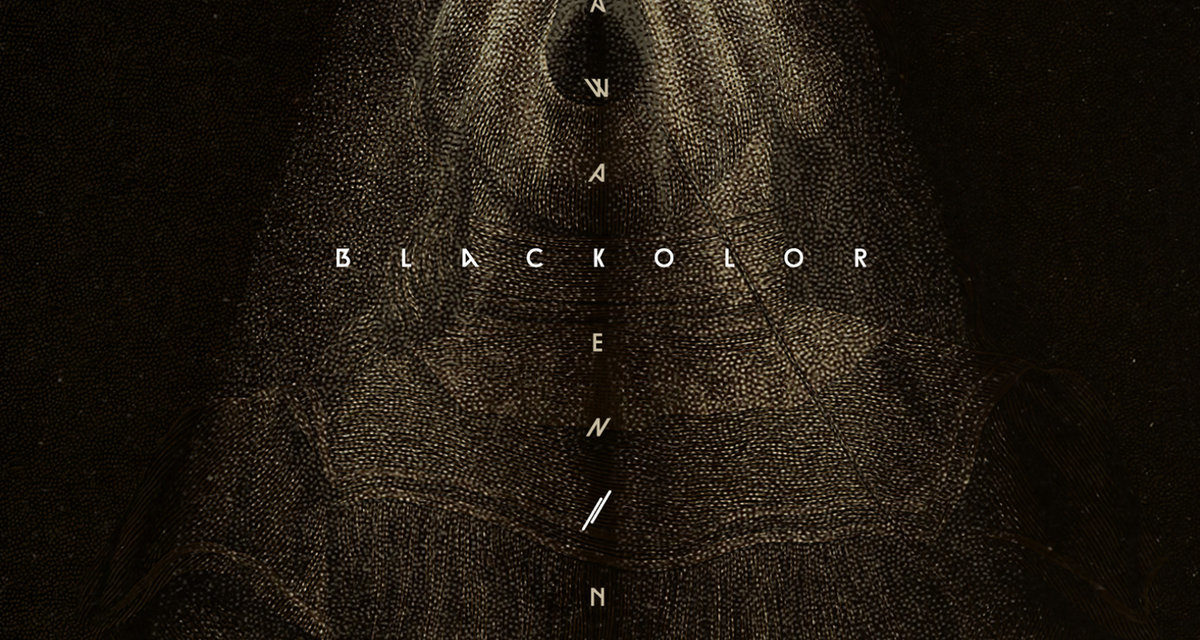 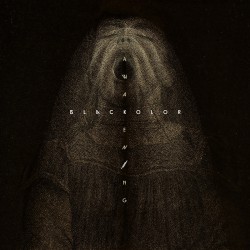 Hendrick Grothe’s Blac Kolor project emerged in 2013, around the time that the current wave of techno-industrial crossover sounds was really starting to take form. Those early records for Basic Unit Productions were rhythmically focused, with Grothe’s background as a DJ shaping his production ethos. Even then though, the aesthetics of Blac Kolor were apparent, with opaque sound design and spacious atmospheres being central to the project’s character. On the producer’s debut for Hands Productions Awakening those same elements are given the lion’s share of the spotlight, largely forgoing the dancefloor in favour of a rich, textural listening experience.

That doesn’t mean that rhythm is absent from the LP. In fact it still serves a central purpose, it’s just a different purpose than on previous releases. Pre-release single “We Are the Darkness” is a good example of how Grothe’s rhythm programming is used to create structure and balance in a track, with the shape of the song defined by the density and arrangement of drum hits, while vocal samples and sinister pads dictate the mood and feeling. The deep, bassy “Loneliness” and rhythmic noise inflected “One Floor” definitely rely on groove as a building block, but it’s the shimmery sonic veil of the former and the woozy breath of the latter that make them distinct. There are danceable songs in the form of the title track (which features a brief vocal from Front 242’s Jean-Luc De Meyer), the body-music inflected “Nano Creator”, and the surprisingly smooth “All of Us”, although they’re far different animals in terms of disposition than the flat-out bangers that you might expect from Blac Kolor.

Awakening‘s emphasis on design gives it a lot of scope, and that both works for and against it. On the plus side, there are moments on the record that articulate a real thoughtfulness in construction, like how the whirring, ticking complexity of “Fall Into Oblivion” gives way to the ambience of “Abstand”, or how “Fire God!” cleverly invokes rhythmic noise with the same toolset used on the dubby, cinematic “Tears”. That said its expansiveness and monochromatic palette also make it harder to stay invested in across a single listening session, as the details of each track’s construction stack up and blur together. Blac Kolor have traded some immediacy in order to explore more intricate ideas and forms, and given its hour plus length it takes some investment from the listener to really appreciate. It’s an ambitious LP, and for those willing to put the time in, it yields subtle and understated rewards. 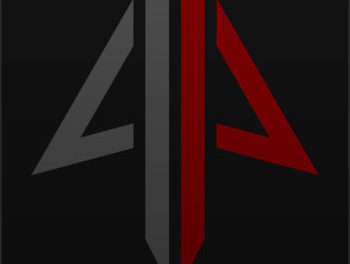