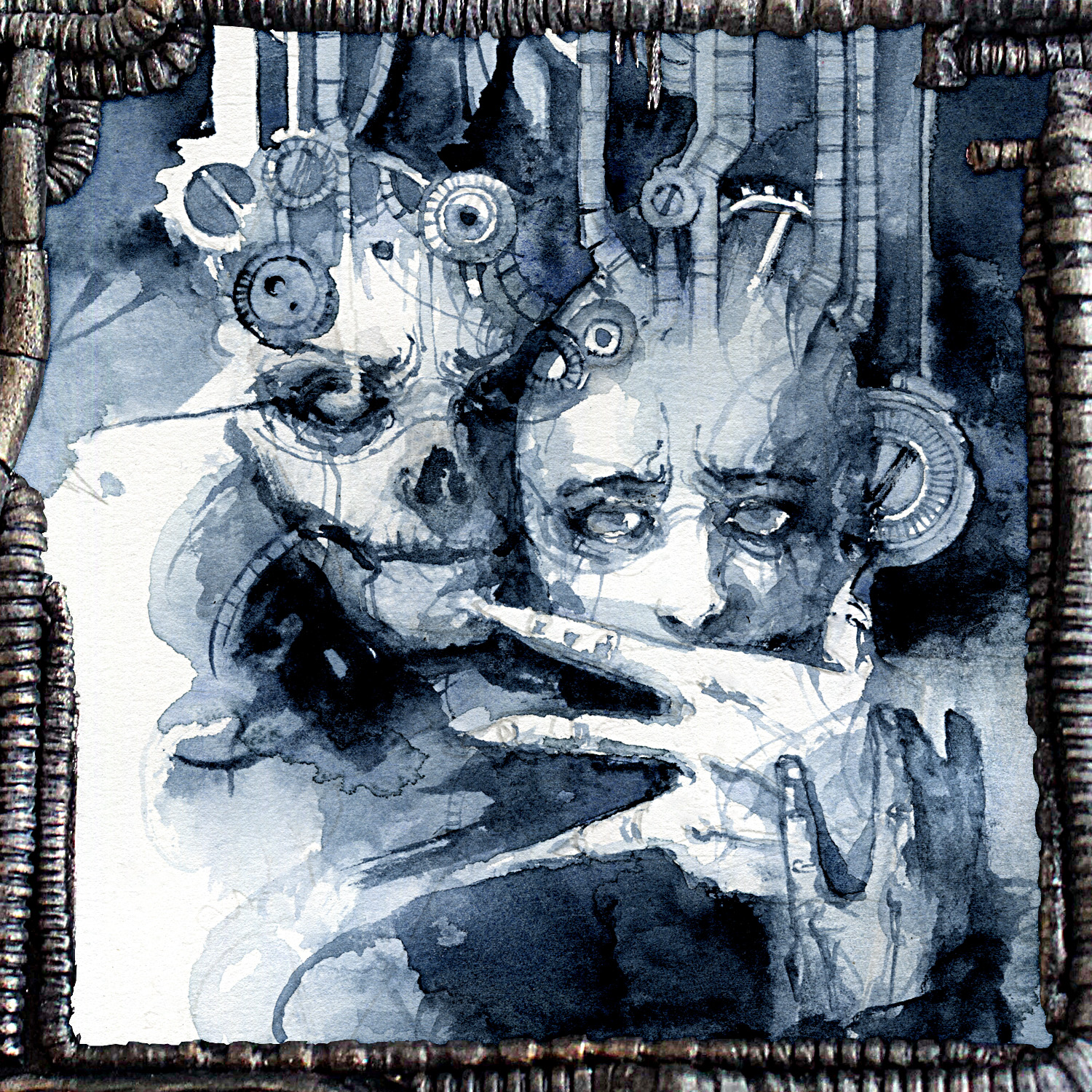 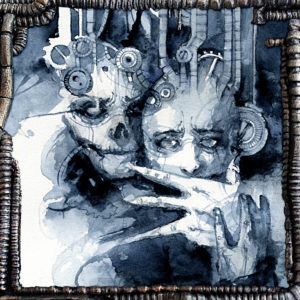 New Italian act Kurs approaches their debut LP with rare confidence: a cyberpunk concept record complete with its own graphic novel isn’t a typical opening gambit. But thankfully the execution of the music itself more than meets that ambition, and in Muter yields a satisfying and varied record which shows a canny knack for rich and weighty electro-industrial.

Sole Kurs member Valerio Rivieccio isn’t a total newcomer, having cut his teeth in darkwave act The Coventry, but the grinding and dense programming which makes up the lion’s share of Muter is a far cry from the former project’s sleekly accessible sound. Dark, burbling programming, clanging percussive fills, and the odd well-timed stab of processed guitar finds Kurs shifting from the slinky yet utterly cruel “Shatter”, and the speedy, raging storm of “Wayout”. Tracks like these are ably linked by introductory and segue pieces which actually do the work of linking separate pieces and priming the ear for forthcoming sounds. It’s a bit difficult to piece together the whole thread of Muter‘s concept without the accompanying liner notes, but even without it carries the classic ebb, flow, and unity which rewards repeat full listens.

Muter is up-front about its debt to formative electro-industrial as well as more recent acts. At different points it’s easy to catch hints of classic FLA, Haujobb, Statiqbloom, Sequencer-era Covenant, and the menacing mystique of that most beguiling of the bands who got away, Interlace. Those are some pretty heavy-hitters to mention in comparison to a debuting project, but Muter never sounds derivative, and a combination of Rivieccio’s confident vocals and relatively complex arrangements keeps the record driving forward through its own momentum.

Muter is the sort of record we at I Die: You Die wake up each day hoping we’ll discover – something fully realized and developed (rather than just promising future returns) from an artist who’s brand new to us. Kurs is using familiar genre styles and sounds to produce an album with its own distinct flavour and character, and with some killer tracks to boot: no mean feat. Recommended. 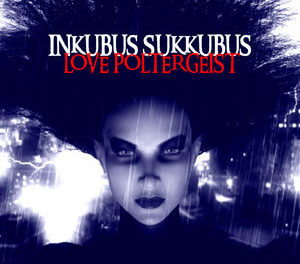