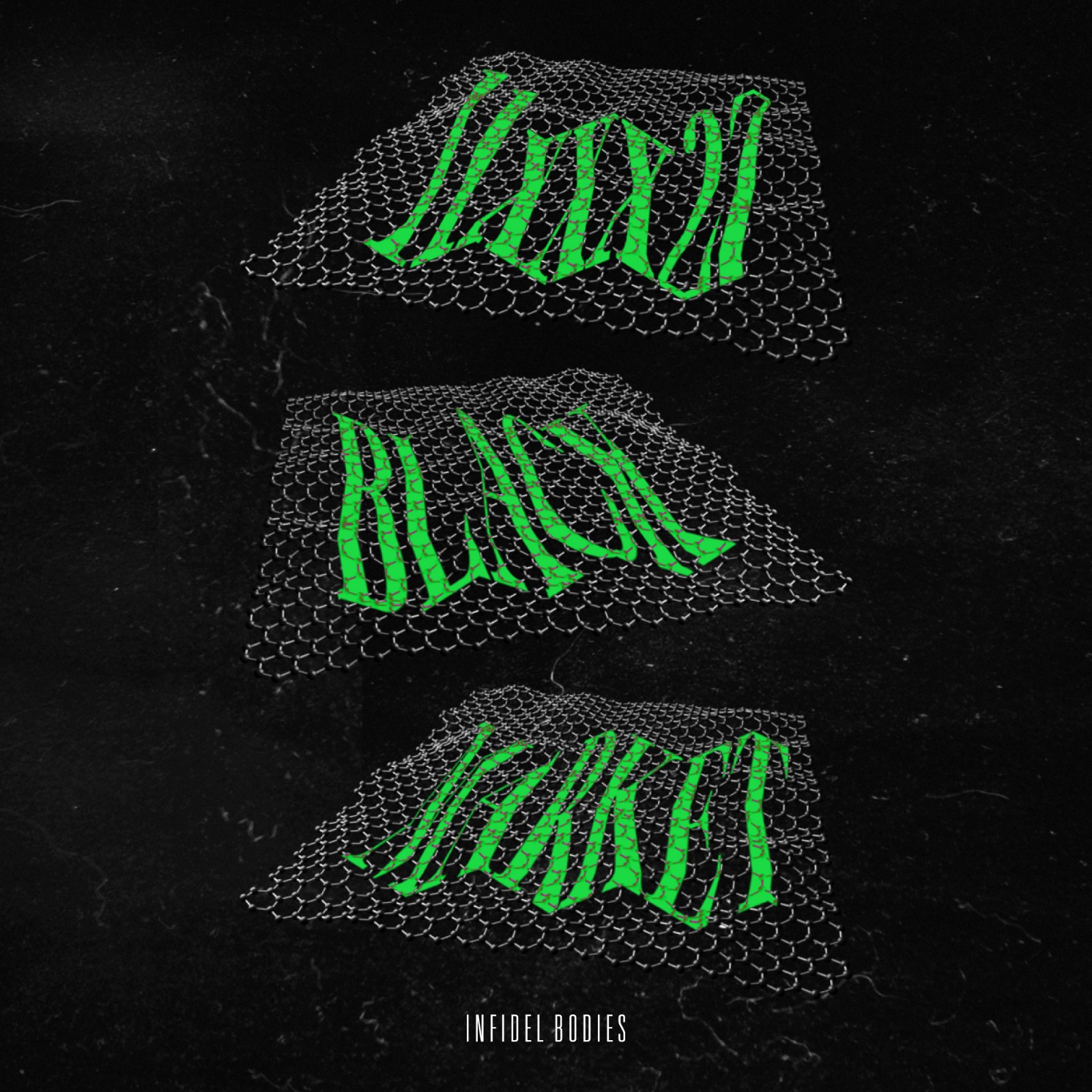 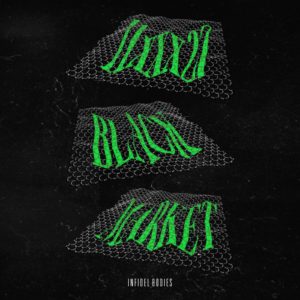 The knob-bending phasing of “Surgical Mode (No Feelings)” is a good example of 1xxx27’s brevity. Just scratching the 90 second mark, it still manages to suggest a labyrinth of fun-house mirrors, paying close attention to the granularity of its analog textures in a manner that recalls classic early modular experimentation. Compositional brusqueness also plays in Granata’s favour: the restrained and hushed pulse of “Granular Tears” feels like a nod to Dom Fernow’s work as Vatican Shadow, with muted but still jarring kicks punctuating a heavy fog to chilling effect.

Black Market certainly isn’t easy listening, but that doesn’t mean it isn’t pleasurable. Despite its short run-time (and perhaps aided by it), Granata’s talents for sound design remain on clear display and offer serious, if quickly passing, depth. The acts he’s tapped for Infidel Bodies speak well to his ear, and he’s been able to turn it to outre but engaging ends in his own work here.