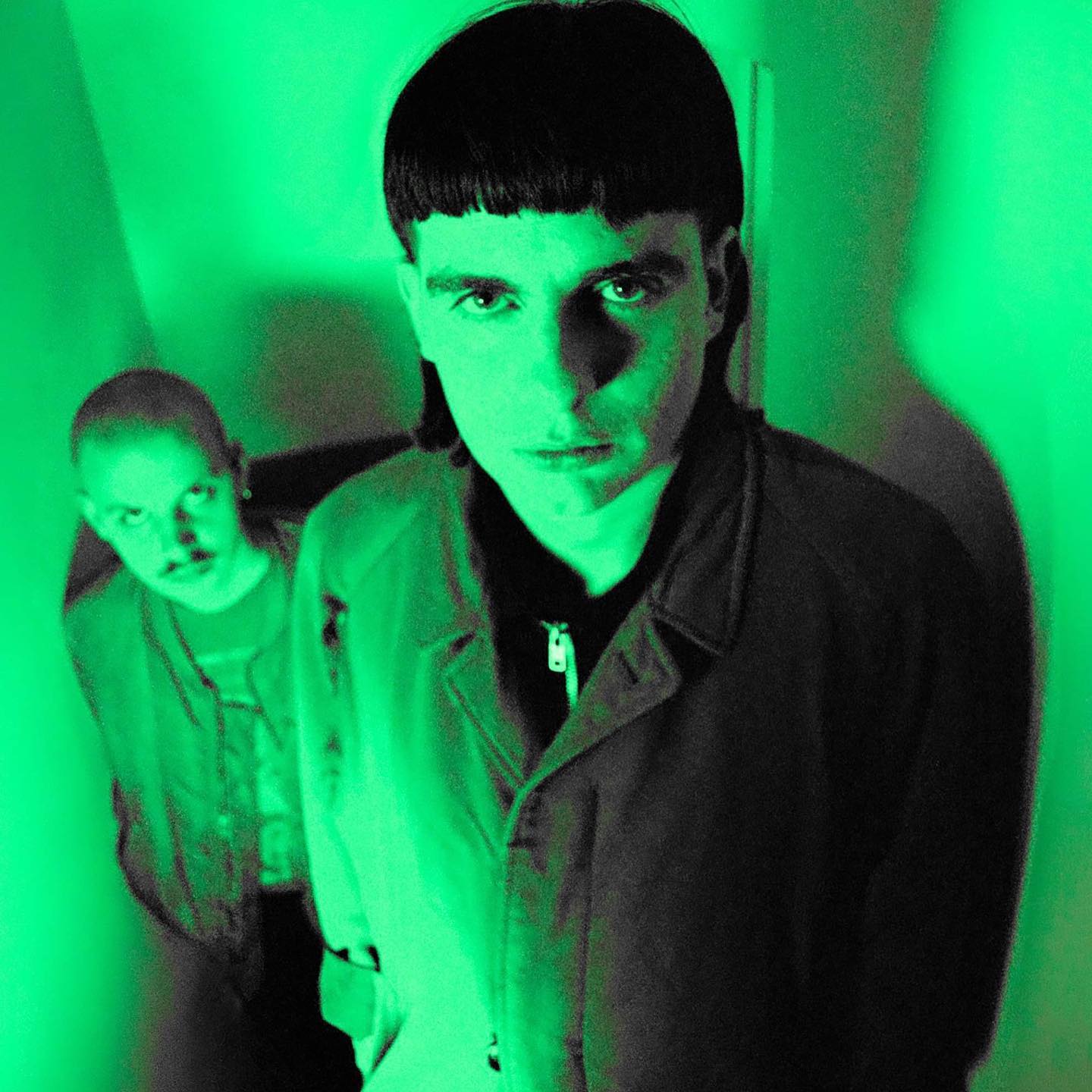 Final Tracks post feels like it arrives earlier and earlier every year doesn’t it? In this case first full week of December might seem a bit soon to wrap the regular doings of this site up, but when you take into account the various year end lists, write-ups, and podcasts we’ll have coming starting next week, matters are far from wrapped-up. And for an extra-special thrill, this is our 10th year of Year-End coverage! Who knows what sort of vast, decade long trends we’ll be able to track, and what artists we’ll get a good and proper view of? Ah, but that’s not ’til next week, and there’s still fresh new songs to take in before we start looking back. Lets get to it! 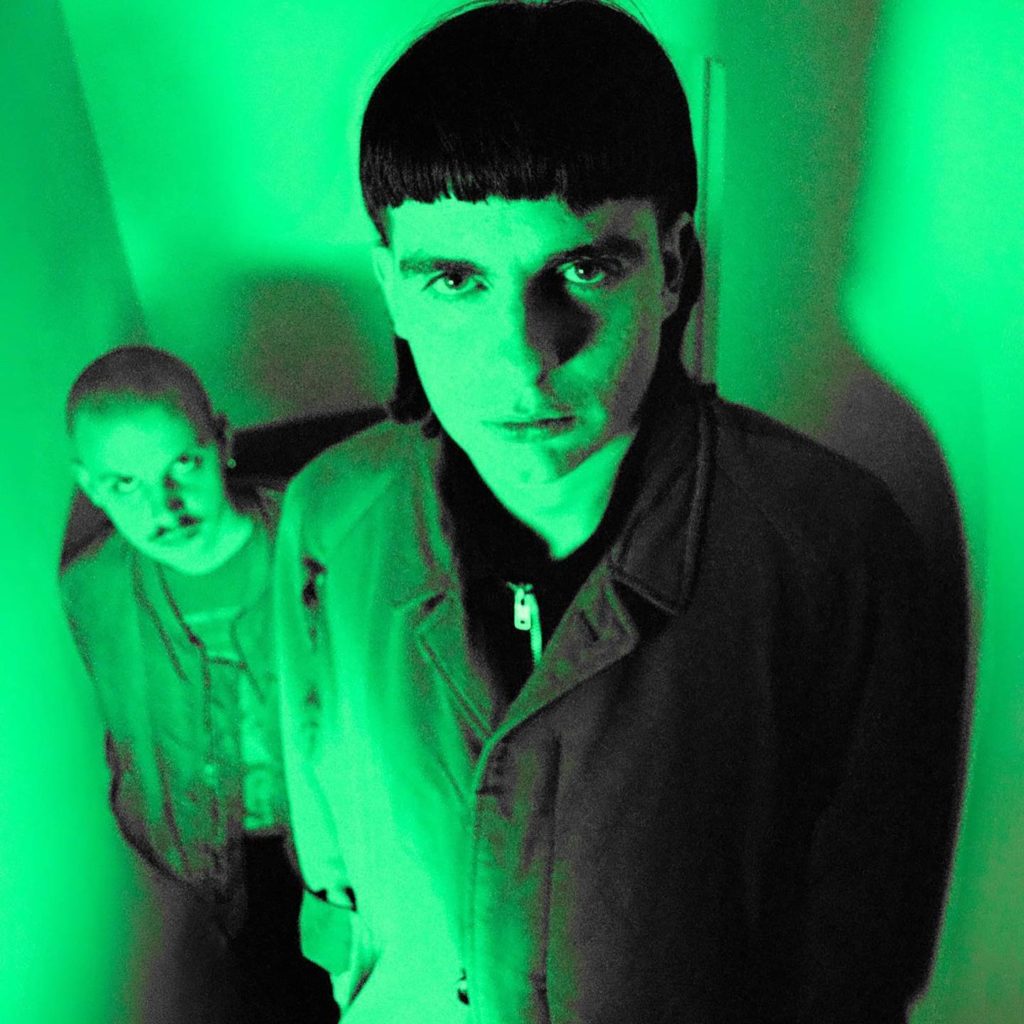 PC World. Anyone who interviewed Steve Wozniak is fine by us.

A Covenant Of Thorns, “Black”
Shadows & Serenades was a late 2018 surprise from US A Covenant Of Thorns, and two years later Scott-David Allen is back with Black, a forthcoming record of moody synthpop set to sneak in just under the 2020 wire. Is the title track meant to be a comment on all of the spectacular failures of leadership endured by North Americans this year, or does it simply speak to a more generalized malaise? Tough to say, but it showcases Allen’s strong vocals and sense of melody, and has us looking forward to the full LP.

Creux Lies, “Blue”
2020 had a host of bright, wistful post-punk songs to help buoy our spirits, so it seems appropriate that our last Tracks post of the year would include one more. This one comes from California’s Creux Lies, an act who straddle the goth line in their material with ease; spooky enough for the spooky kids, melodic enough for the “This is Post-Punk” playlist on Spotify crowd. Enjoy “Blue”, a pleasing number that has shades of Tears for Fears to our ears.

Witch Of The Vale, “Commemorate”
There’s a nice combo of darkwave drift and stompier percussion on the title tune from Witch Of The Vale’s forthcoming debut LP on Cleopatra. While it looks as though Commemorate will primarily be a collation of material from the Scottish duo’s EPs and singles of the past couple of years, everything we’ve heard from them thus far has been very promising and having a calling card like this (on Cleopatra, no less) should help them reach new ears, and deservedly so.

PC World, “Order”
Before you ever hear a note of the music on PC World’s new EP Order, the cover art should give you a hint of the mid-eighties post-industrial styles contained therein. Think Microphonies era Cabs, Portion Control and High-Functioning Flesh and you’ll be on the right track. And hey, that’s a style we’ve got a penchant for, especially when executed with a big emphasis on the funky aspect of the sound. We’re loving the congas on this joint, keen to hear the whole thing when it drops in February.

Portion Control, “Gloat”
Speaking of Portion Control, the UK legends’ series of digital-only releases (as discussed on our recent podcast profile) continues with SEED EP2. There’s plenty to like about the five tracks on display here, but for the moment we’re really digging the combination of throwback rave, current techno, and classic cyberpunk snarl that this particular joint delivers.

Blac Kolor, “New Leader (Single Edit)”
We’ve been tracking techno-body act Blac Kolor for a real long time, from the initial releases on Basic Unit Productions, up through more recent releases on Hands and aufnahme + wiedegarbe. This latest track is for the latter label, a full on remix single featuring remixes from names as diverse as Tommy Four Seven, Ah Cama-Sotz, Rendered and The Horrorist. The original cut is a little more techno, but with the vast spaces and textural quality that have become BK’s trademarks. Not a bad way to finish off the year from one of Our Thing’s most consistently intriguing producers.