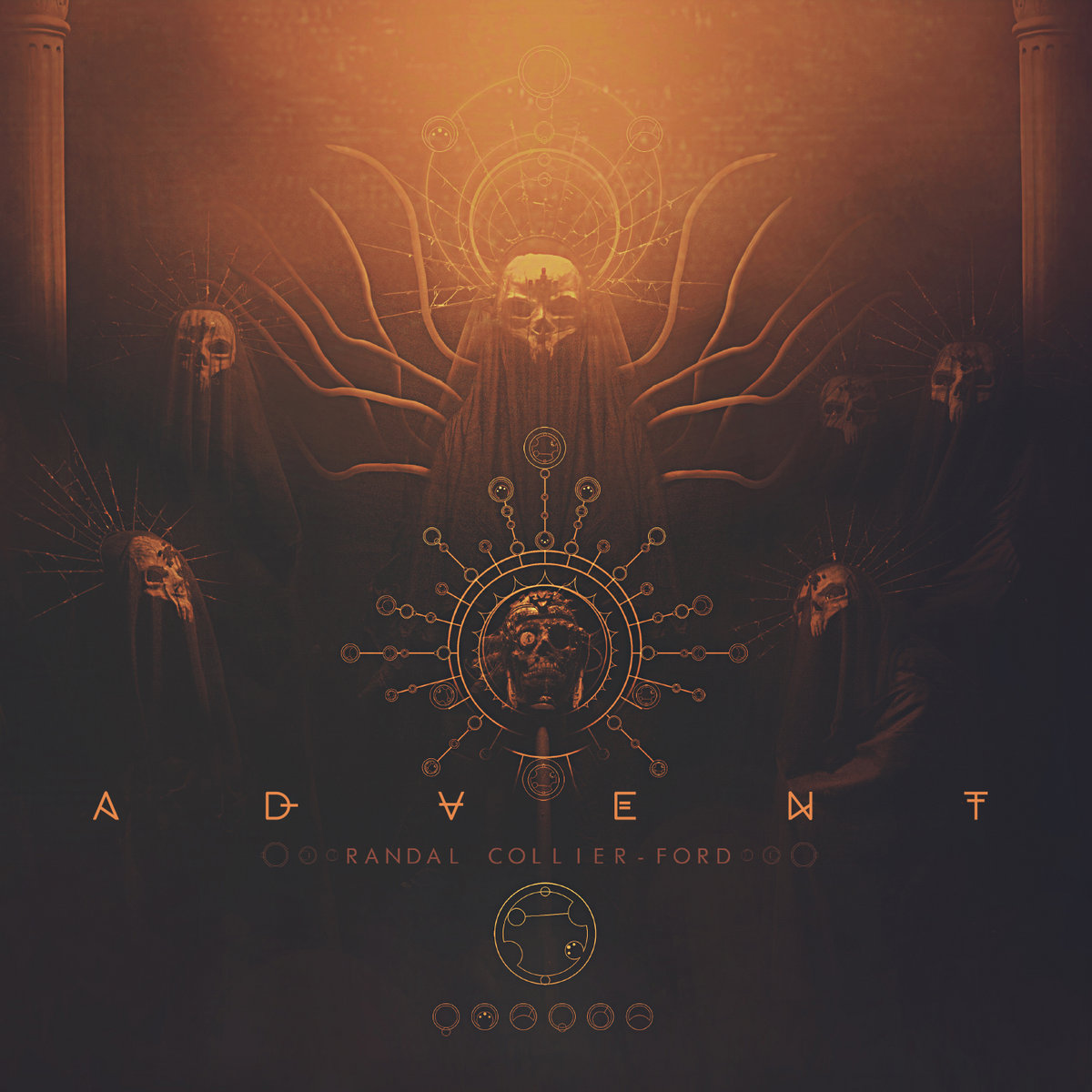 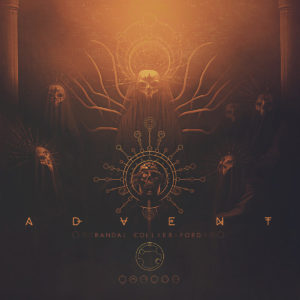 Longtime readers will know that, in this writer’s humble opinion, Randal Collier-Ford has quietly risen to be one of the most consistent dark ambient producers in the field today. A measured release schedule has allowed him to maintain quality control, and has put focus on developments in his style and the distinctions between each record. That sense of pace well serves Advent, Collier-Ford’s first full length since 2017’s Promethean, and one which showcases his recently honed talents for integrating acoustic elements into dark ambient structures.

Having experimented with working strings and woodwinds into his approach over his past few releases, on Advent Collier-Ford marshals them to suit a range of purposes. The solitary strings which quaver beneath the slow, chiming beat of the first section of “Beckoning Absurd Shapes” move and shift in tone so as to push the composition forward, but are given just enough time and space in isolation to allow their velvety timbre to be fully appreciated. Conversely, the subtle pitch-bending applied to the piano which threads through “The Second Wound” estranges what should be a plainly familiar tone.

As with many of Collier-Ford’s releases, there’s a strong thematic unity meant to underline the whole release. The liner notes refer to a traveler being strangely drawn towards some ancient ur-culture, only to be horrified and driven mad by the ancient beings and rituals they uncover – Lovecraft’s “Imprisoned With The Pharaohs”, “At The Mountains Of Madness”, and possibly even “The Horror At Red Hook” seem to be direct inspirations. While this context isn’t necessarily required to enjoy Advent, it adds some dramatic payoff to the record’s culmination in a storm of drums, signalling either the return or the endurance of ancient atrocity.

While its forty minute run-time is hardly lengthy by the standards of dark ambient records, Advent has surprised me by always seeming to end far earlier than anticipated…and not in an “I got so lost in the drones I forgot what month it was” manner. No passage overstays its welcome or drifts into background drone, and there’s always enough tension and movement to keep the listener drawn in. Now firmly capable of wielding both acoustics and electronics with equal aplomb, Collier-Ford shows off cinematic mastery of musical drama and economy on Advent. 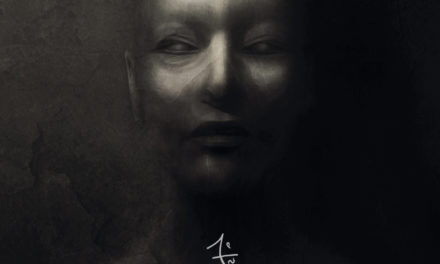 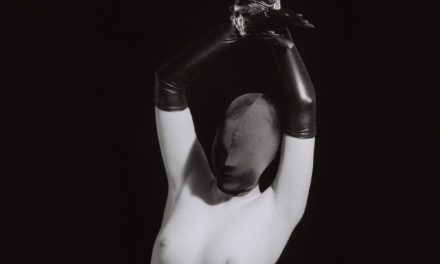