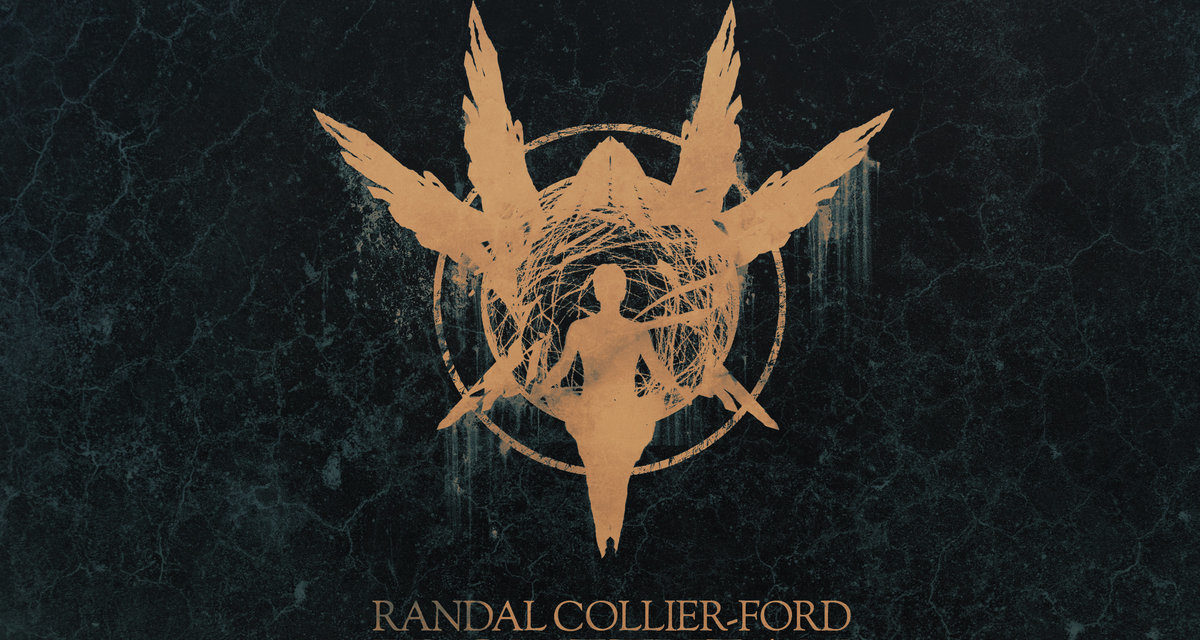 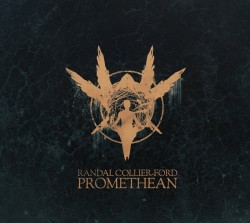 Despite the relatively short number of years in which he’s been releasing records, Portland’s Randal Collier-Ford has expanded into the huge range of territories adjacent to high native dark ambient climes. His 2014 record गोड्स आवर नेवर स्लीप explored pure drone, while his downright refreshing Piano Movements release was exactly that: plaintive and brooding acoustic piano pieces which conjured some of the mood if not the literal sounds of his earlier work. Promethean is yet another of Collier-Ford’s sorties into new sound.

Rife with acoustic instrumentation, namely woodwinds and pianos, it might be tricky to flag Promethean as a dark ambient rather than neo-classical (or just generally “experimental”) work if one weren’t familiar with Collier-Ford’s resume. Even nothing the similarities in contemplative tone between Promethean and a some more archetypal dark ambient record like Filosofia, the former still comes across as a real genre-bender. A piece like “Watching Eden Burn” has all the dark ambiance of, well, a dark ambient track, and begins with echoing drones, but the emergence of oboe and saxophone, repeating ghostly melodies and harmonies and making slight variations as the track unfolds, speaks to Collier-Ford’s talent in more established, if no less ruminative forms.

In spite of the more pronounced role of these acoustic sounds and the melodies they often bring, Promethean is a remarkably minimalist work, even by the standards of dark ambient. Even at its ostensibly bleakest, dark ambient still often buffets the listener with atmospheric sound, whether evocative or oppressive. That’s an approach rarely taken here. Instead, the stark and simple variations through which the acoustic instruments or the more expected ambient pads shift are often left to stand in quiet isolation. This could have something to do with the record’s conceit: the exploration of the aftermath of an apocalypse and the rift from whence the destructive forces emerged (Promethean finishes up a loose trilogy in this regard, preceded by The Architects and Remnants). It’s not hard to imagine the lamenting strings on “Apotheosis” as a wanderer moving amongst plains of desolation and mountains of ruin, looking for some surviving shred of civilization or portent of the future.

I’ve spent a lot of time here humming and hawing over how the sounds and moods of Promethean do and don’t fit into the familiar conventions of dark ambient, but in the past two or three years Collier-Ford’s established himself as an artist who isn’t hung up on such things. He’s developed not only the skill to incorporate styles and sounds from all over the map, but also the confidence to let that experimentation guide and direct him record to record. Promethean is a much stronger record for his free-form approach. 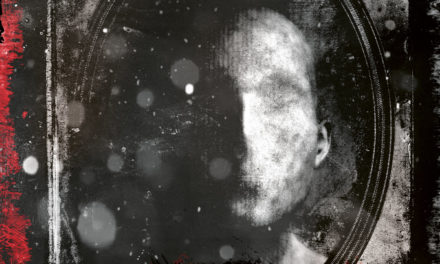