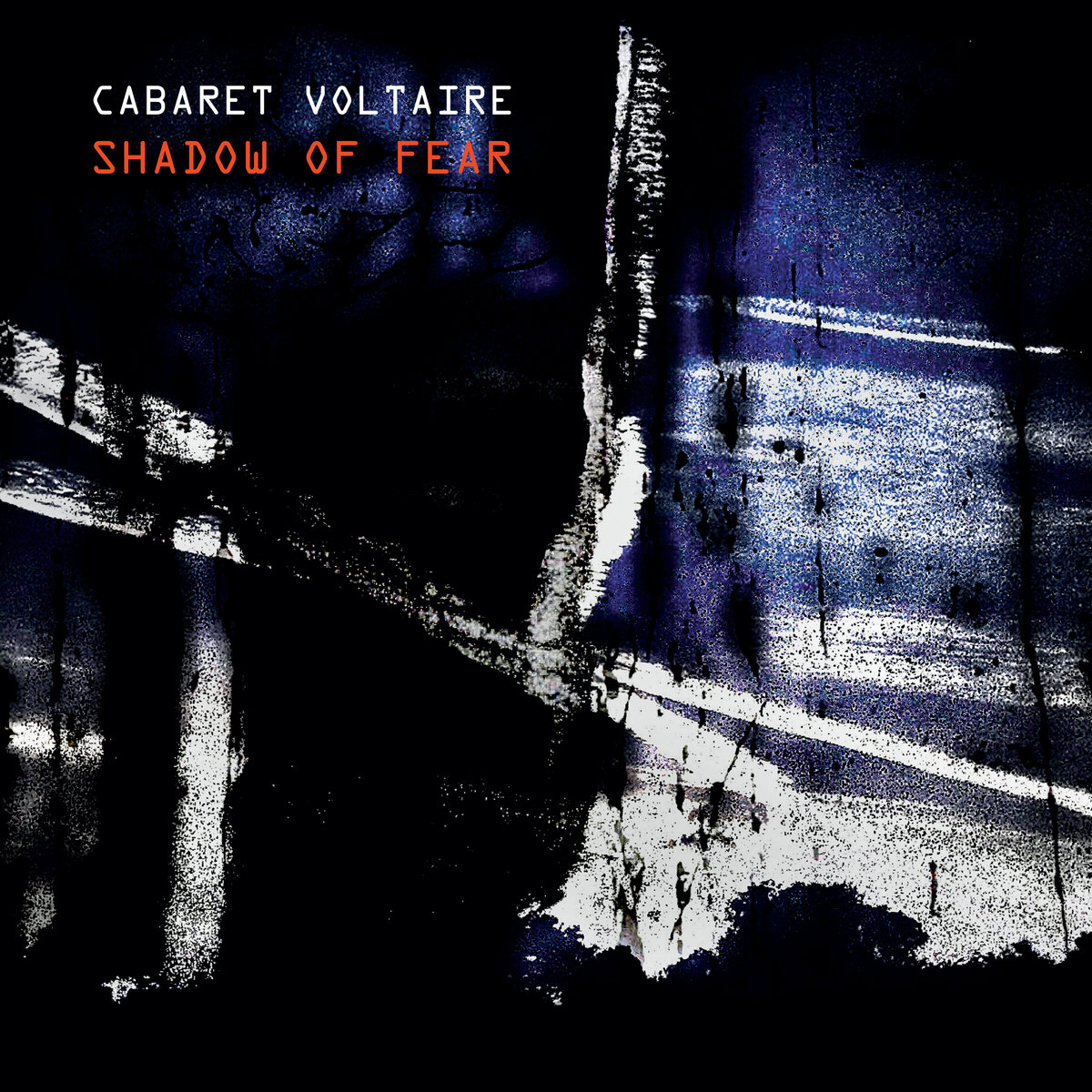 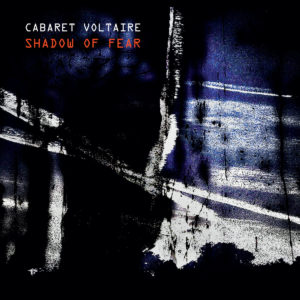 The announcement of a new Cabaret Voltaire album for 2020 was heralded with a lot of fanfare; Cabs are after all one of the original school industrial acts who are widely respected and beloved by the broader music world for their contributions to the modern history of electronic music. The first LP of new material since 1994 comes with a caveat however, namely that Cabaret Voltaire in this instance is only Richard H Kirk with other founders Chris Watson and Stephen Mallinder (currently working together as Wrangler) nowhere to be heard. That begs another pertinent question: what makes this solo Kirk endeavour any more Cabaret Voltaire than any of his various other projects?

I’m not sure there’s a satisfying answer to that question to be found on Shadow of Fear, although we can make a few justifications if we want to: much of the material was originally composed for Kirk’s live performances billed as Cabaret Voltaire, and the sound of the album has a distinctly analogue edge to it. That last bit is important, while Kirk has been on board with digital production techniques for decades at this point, one does get a first principles vibe from the rough edges of these songs. While album closer “What’s Goin’ On” is the closest in sound to vintage Cabs with its squealing horn samples, a mangled sample of a voice repeating the title and a rattling rhythm track, you can also hear some of their classic dub and kosmiche influence in the cavernous reverb of “The Power (Of their Knowledge)” and the chintzy percussion that adorns opener “Be Free”.

If we accept then that this a Cabs record by way of mindset, it opens up a lot of interesting angles from which to examine it. The proto-techno bump of the bleepy “Night of The Jackal” feels like it could be a lookback to the Groovy, Laidback, and Nasty era, albeit with the formal nods to acid house and nrg excised. And the massive eleven minute epic “Universal Energy” has some serious cosmic disco built into it, a sound that was never Cabaret Voltaire’s stock in trade, but can be inferred on any number of their classic industrial jams, through their post-industrial period and into their techno work. The record genuinely does feel like Kirk looking back to the band’s history and drawing lines from the classic recordings to present. It’s certainly a more noodly record than most of the band’s most celebrated material, but you can find precedents for much of its sounds and ideas in the catalogue if you take the time.

The main obstacle in hearing Shadow of Fear as a complete successor to the Cabs legacy is the absence of vocals. While Kirk’s decision not to replace Stephen Mallinder’s distinctive voice with a stand-in is a legit one, it does make it harder to distinguish the record from much of Kirk’s solo output in all its various forms. That makes the enjoyment of this record as the return of a legendary band somewhat contextual: if you can accept this as a philosophical successor to the Cabaret Voltaire ethos in all its various forms you should find something to enjoy – if you can’t you may be left wondering how this perfectly acceptable Kirk solo record fits into the legacy of the band it’s credited to.