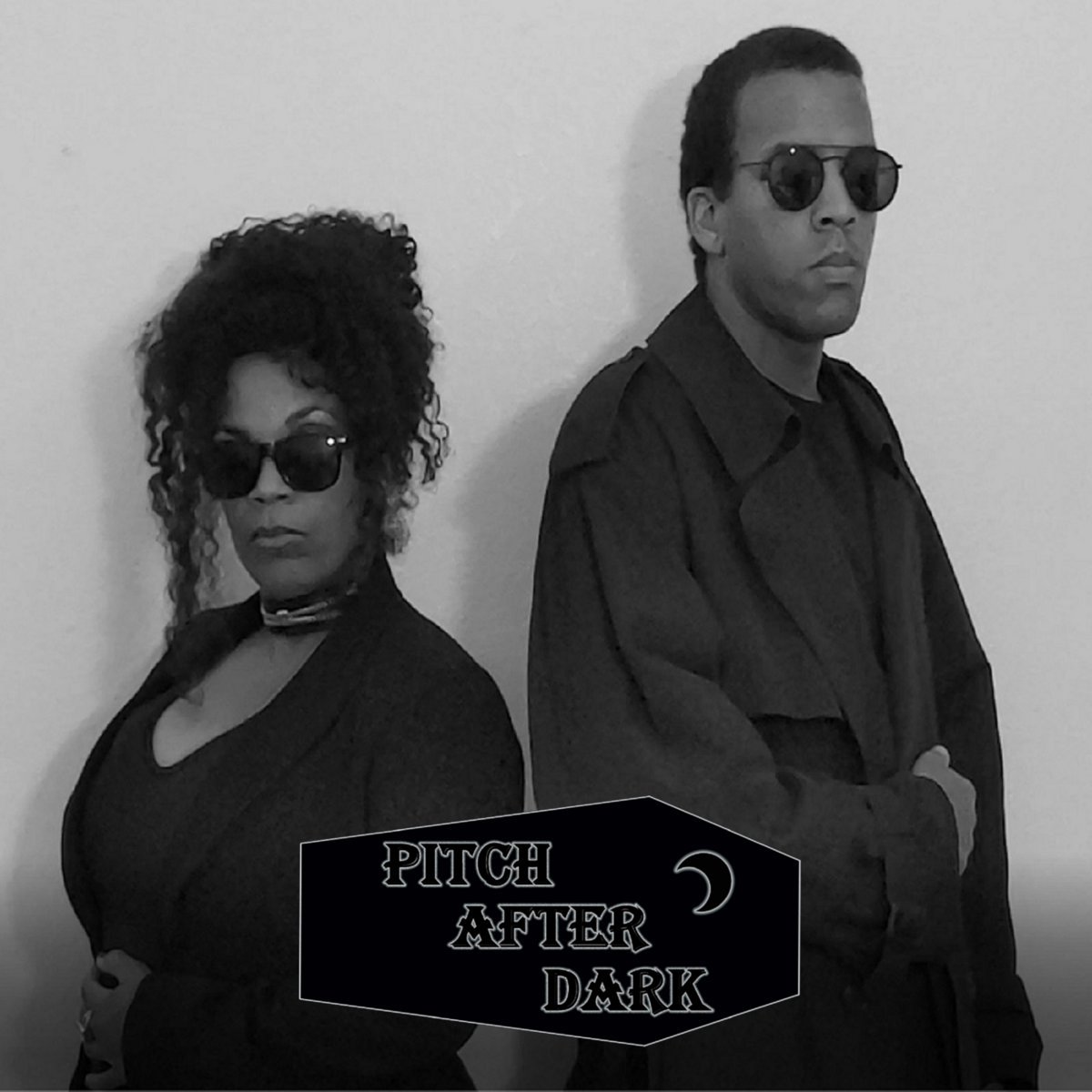 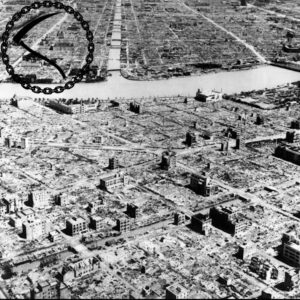 Choke Chain
Chain Tactics
self-released
Choke Chain’s three track debut is made up of rough, DIY industrial that has some classic midwest flavour. The project helmed by Mark Trueman uses rapidly cycling basslines, thumping percussion and dialogue samples across its three songs, with special emphasis on Trueman’s shrieking vocal delivery. Indeed, the latter element might be the thing that sticks out the most on Chain Tactics; Trueman’s reedy voice consistently sounds like it’s on the verge of cracking under stress, adding an element of desperation to the tightly programmed rhythms. “Grave” acts as a fine introduction to Choke Chain’s style, made up almost entirely of vocals, a clacky bassline and occasional bursts of percussion, arranged for movement and variation. The following tracks follow the same formula – almost to their detriment as the similarity in execution robs them of some of their energy. That said, “Struggle” wedges some halting and ghostly sound design into the mix to impart more atmosphere, while “Trust Fall” invokes 242 with some FM style synthlines. As a tight 12 minute introduction to Choke Chain, the EP shows plenty of promise and distinctness in execution to leave an impression. 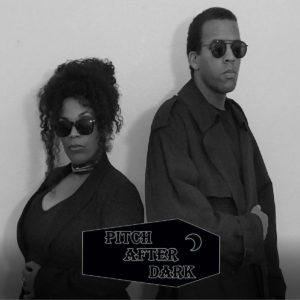 Pitch After Dark
self-titled
self-released
You had to know that the mental effects of lockdown were going to start surfacing in records sooner or later, and it seems fitting that the first such example to cross our desk would be of the mopey goth rock variety. Las Vegas duo Pitch After Dark look to have been formed out of a combination of frustration and the need for a creative outlet after a couple of months of lockdown, and their debut EP puts those concerns right up front from the get-go: “I want to dance the way we did before we were all trapped inside”. You and me both, Pitch After Dark. Musically, the stripped-down and sober sound (heavy on echo pedal, low on post-production) suggests Seventeen Seconds or mid-period Lowlife. The plain and direct approach is maintained across four tracks which touch upon classic goth self-reflection and pride (“we are the ones who go bump in the night”) and lovelorn vampires (“Torn”). The execution of these motifs is a bit rough around the edges (I’m inclined to take this more as a demo than a proper first release), but there’s charm in the honesty and no-frills presentation. One to keep an eye on.