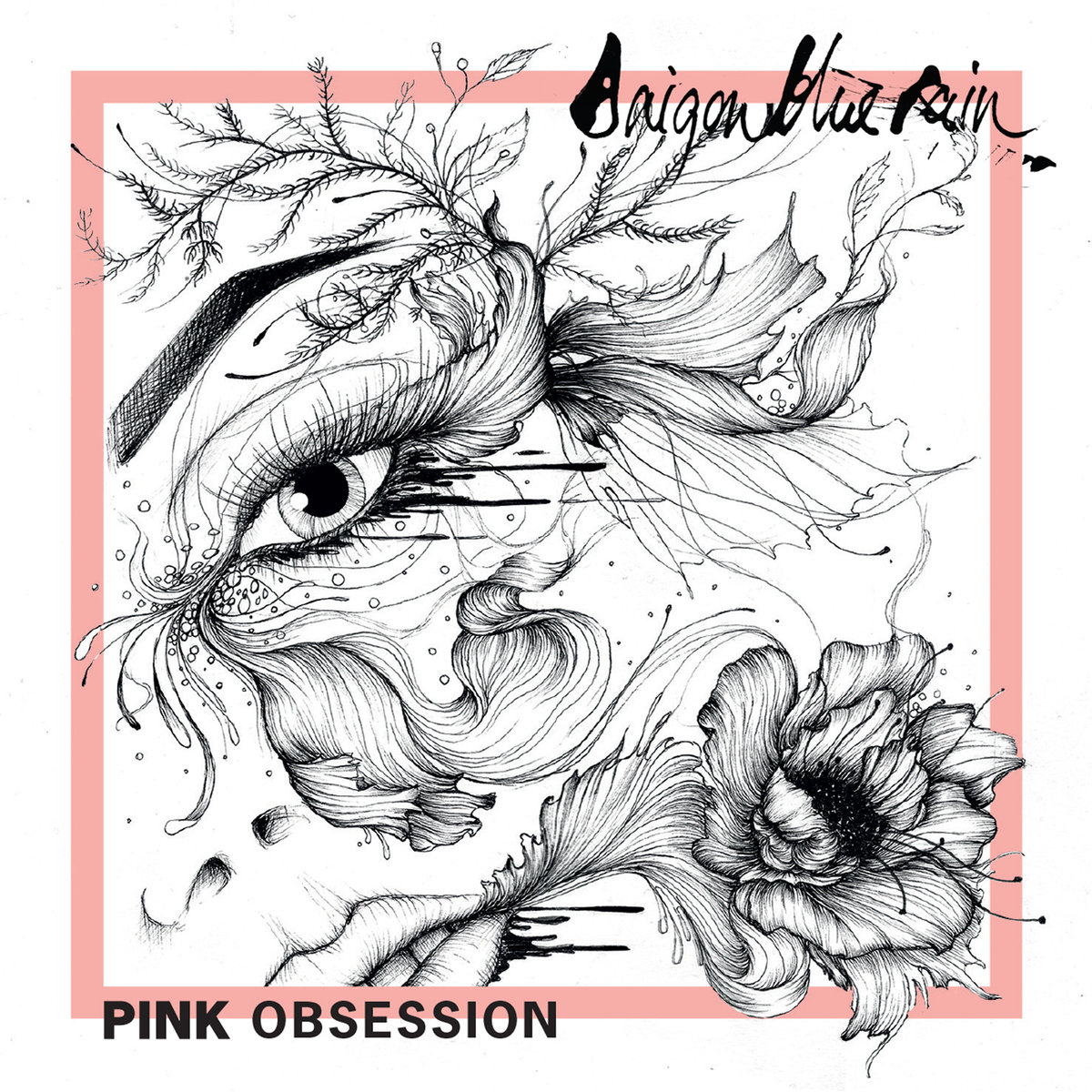 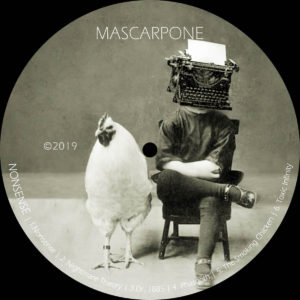 Mascarpone
Nonsense
self-released
The boom of techno-ebm crossover material is now at a point where specific flavours of the crossover have become codified. The bouncing, mid-tempo club jam-ups pioneered by Gessafelstein is one such iteration of the style, and an easy one to cotton to: in taking body music’s deep bassline fueled grooves and crossing them with techno’s universality and DJ readiness you get that two-great-tastes-that-taste-great-together appeal. France’s Mascarpone is just one of the producers working that angle, and the latest EP Nonsense displays exactly how much mileage can be gotten from the established formula. “Nightmare Theory” fits the format to a tee; its hollow, tube-like hits accentuate a bassline that filters up between sinister samples and rattling percussion. “Dr. 1885” goes the downtempo route, with a monotone disembodied vocal and syncopated claps drawing the parallels between French Touch and industrial’s funkier angle. It’s not groundbreaking stuff but is notable for its clubability and ear appeal; “Phasgoth” has the kind of instant head nodding appeal through its rubber bass tones and noise rises that is hard to deny. Mascarpone even dabble with some evil drum n’ bass sounds on the brief title track and spacey darksynth on closer “Toxic Infinity”, showing some angles the project could potentially explore in future releases. 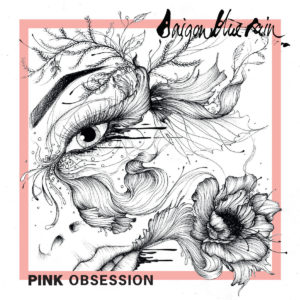 Saigon Blue Rain
Pink Obsession
Dichronaut Records
Though a recent discovery at the HQ (hat tip to our buddy Zander), Paris’ Saigon Blue Rain have been at it long enough to be able to blend a whole variety of styles of darkwave and related sounds on their third LP. Pink Obsession has the duo of Ophélie Lecomte and Franck Pelliccioli moving from synth-driven pop to goth-ish introspection and plenty of points inbetween in relatively short order. The rolling, echoing guitar of “The Valley Knows All My Secrets” points to American darkwave of the Projekt ilk, while opening stormer “BPD” practically sweats with pop appeal, calling SSQ or even Berlin to mind. The cod-exotique pentatonic progressions used on “BPD” and “2:16” have mid-period Cure charm, or perhaps place them in the company of countrymen End Of Data. While all the quick-changes can be somewhat flummoxing, the actual quality of the material’s maintained throughout and each of the tracks is given lush enough production to give it the sort of vibrancy any form of darkwave lives and dies by. Lecomte’s vocals, the other constant, are similarly flexible and lend power and soul to the whole affair.