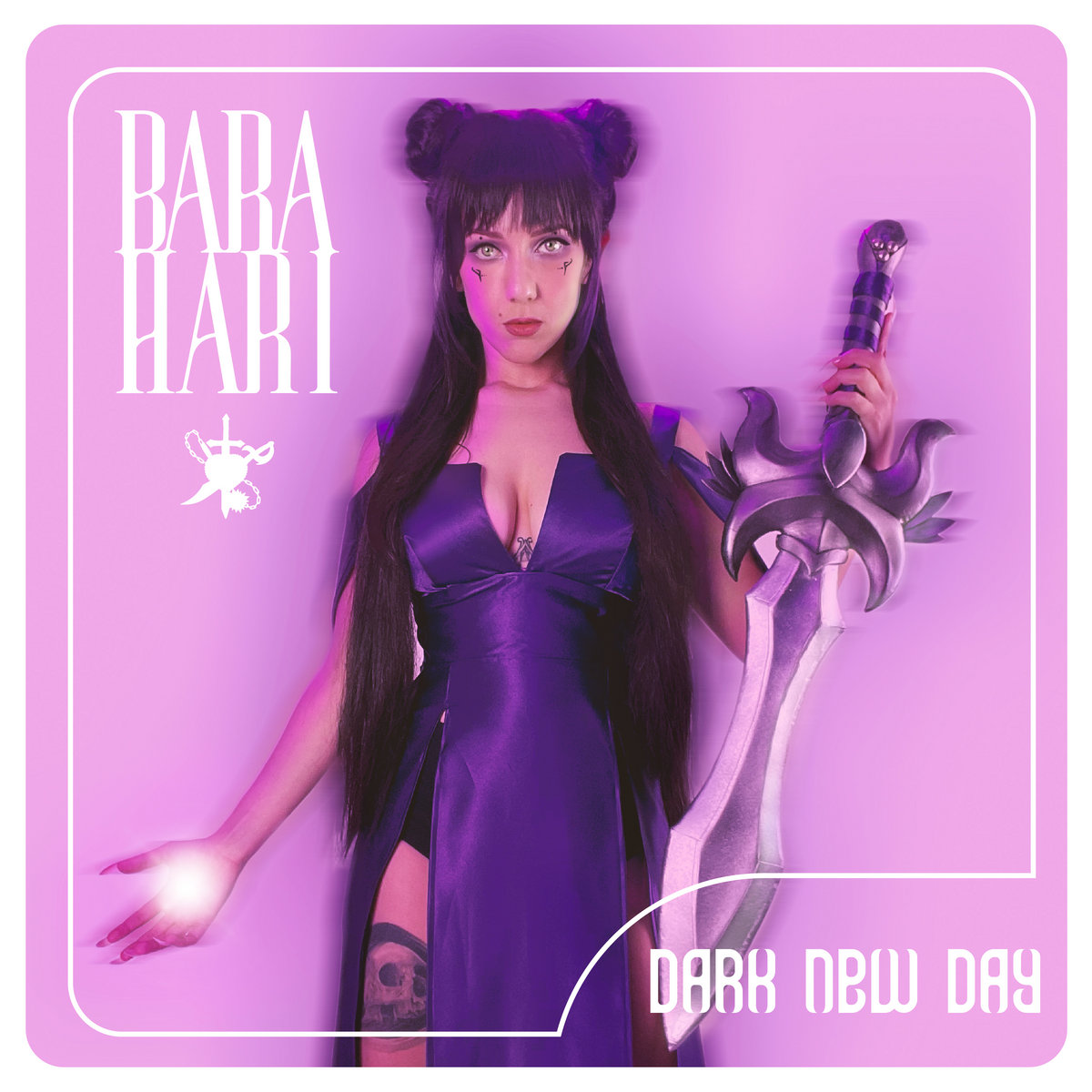 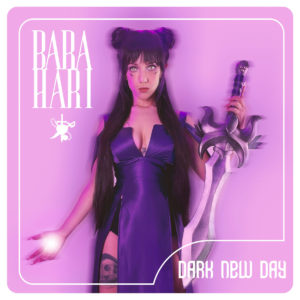 Bara Hari
Dark New Day
Re:Mission Records
There’s always been a lot of promise in Bara Hari’s work; her 2020 release Pandora’s Box was a solid entry into the electronic darkwave genre, albeit one more focused on atmosphere than on dancefloor appeal. New release Dark New Day feels like a nice step forward for the LA based artist, developing the sound she established previously with stronger vocal melodies and more substantial production. The lead off tracks “Weapon” and “Ugly on the Inside” are the best showcases for what Bara Hari is capable of; the former fuses a punchy go-go rhythm with chuggy guitars and layers of vocals that convey both anger and hurt, while the latter stretches similar instrumentation into a mid-tempo dancefloor contender. That track’s pensive self-examination segues nicely into “No Hope”, a downtempo number that makes good use of a minimal arrangement to really highlight the strength of the vocals, which are presented with particular clarity and weight. There’s still some room for development; “Artificial” is this close to being a crossover industrial club stomper if the gearshif into the chorus had some more energy, and closer “Purified” has some interesting passages and use of piano but could have been rearranged for more impact. All that said, it’s a strong follow-up that shows that Bara Hari knows where she’s going and has the chops to get there. 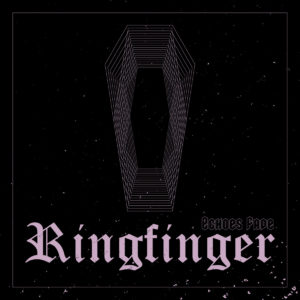 Ringfinger
Echoes Fade
self-released
The new EP from Vancouver’s own Ringfinger offers up a more classically post-punk flavour of darkwave than we’ve previously heard from them, but that doesn’t mean that the duo have given up on the misty synth atmospheres which made Pressure and One Of Bones low-key hits around the ID:UD HQ. Echo-driven bass kicks off lead two tracks “Floorsong” and “Verblassen”, but it’s quickly trading off the spotlight with delicately pulsing synths and hushed vocals. While it might benefit from an extra hook or two, “Softly Choke” shows a keen ear for the mixing and arrangement of darkwave of this style, with plenty of dynamic shifts and engaging sonic detours. It’s the sort of track which, if pursued, could land Ringfinger amongst the top tier of their peers. At just five tracks and only fourteen minutes, Echoes Fade almost seems to end before it starts; the band are tastefully restrained and atmospheric almost to a fault here, allowing the EP to slip by with ghostly ease, but are also clearly honing in on their own sound with precision and purpose. 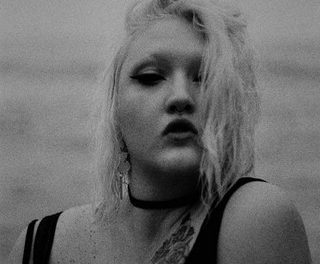