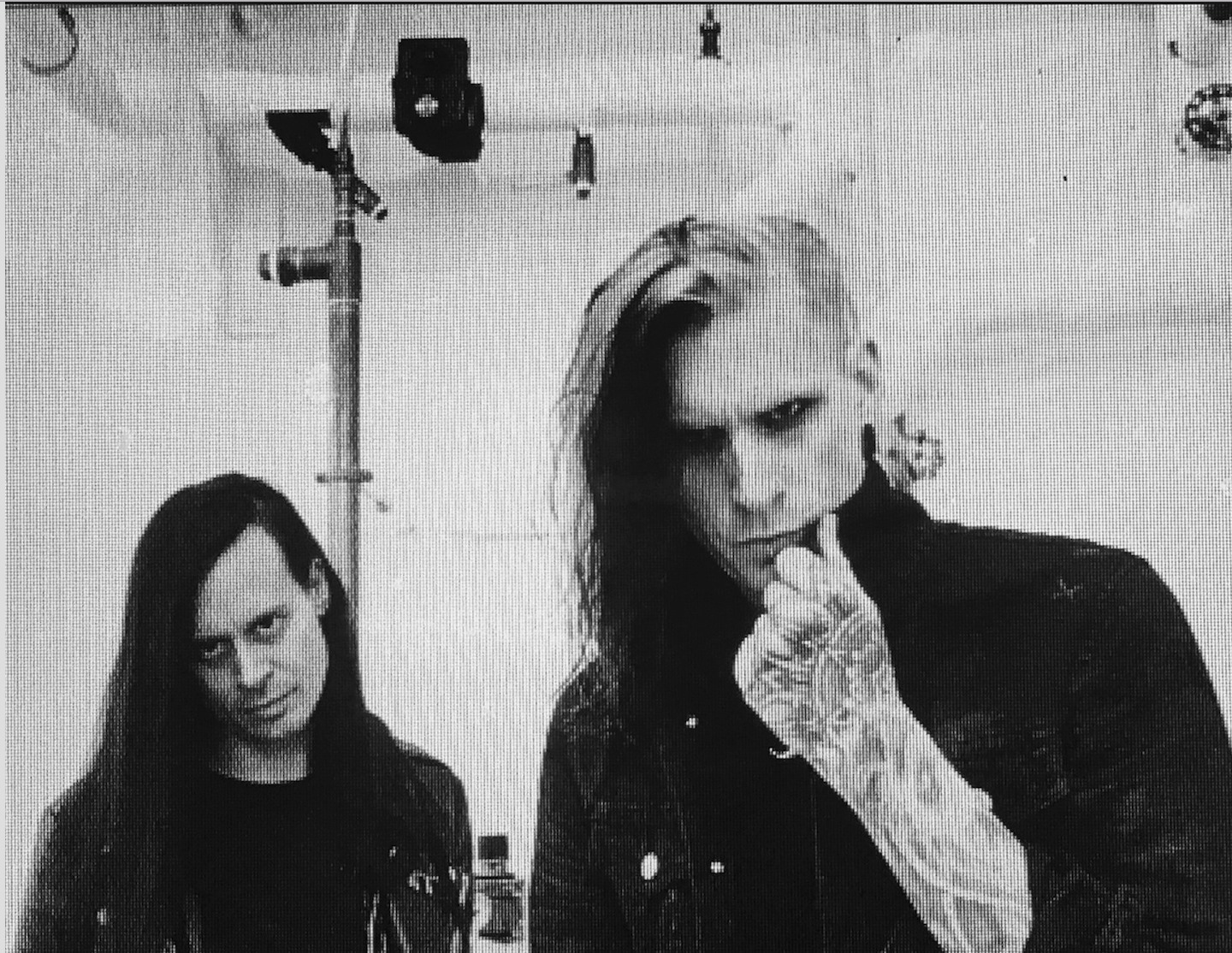 Look, we think by now you know the routine: this is normally the space in our weekly coverage where we touch upon live shows or tease news that’s going to be discussed later on in the week on the podcast. But we’re in exactly the same boat as you: absolutely nothing is going on. Every day bleeds into the next and everything repeats itself. Thankfully, though, with so many other avenues absolutely frozen, the release of new music online just doesn’t stop, and we’re happy to offer up a fresh half dozen tracks to help you delineate and demarcate the otherwise indistinct march of time. 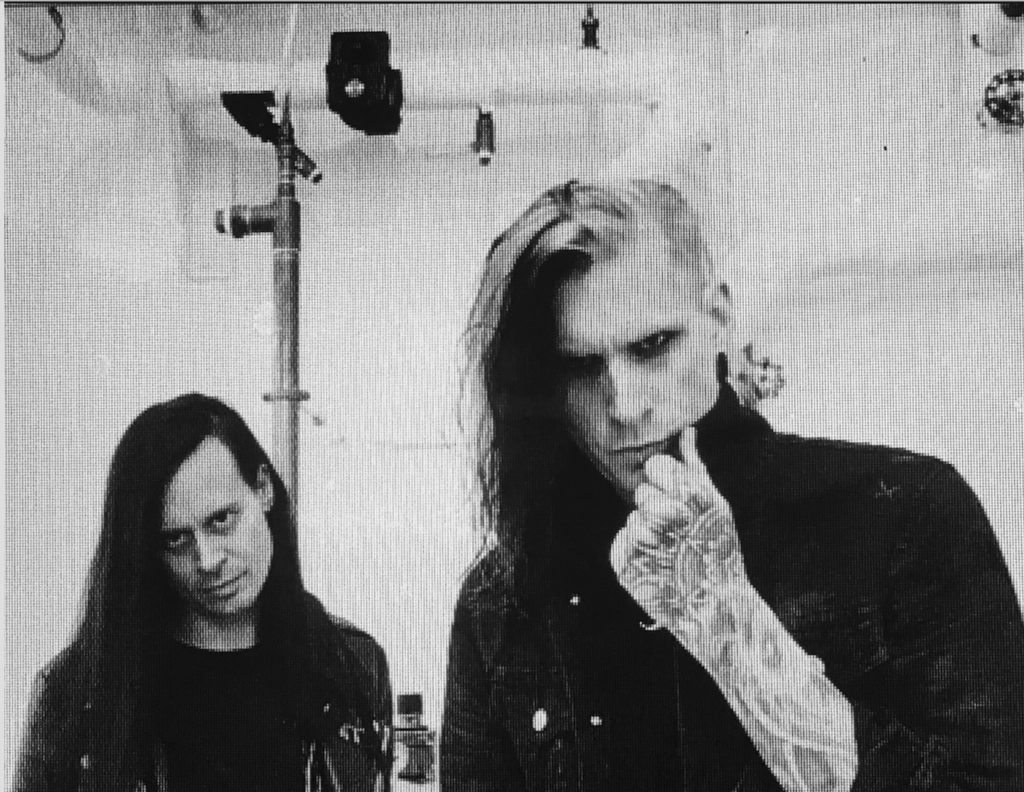 Those brooding beauties from Statiqbloom.

Statiqbloom, “Possession (Kontravoid remix)”
Hot new version of Statiqbloom’s “Possession” from Kontravoid to whet everyone’s appetite for the forthcoming remix release Asphyxia Remixed courtesy of the good people at Synthicide. A meeting of the dark, unnerving electro-industrial of the original cut with Kontravoid’s swinging body music rhythms, it’s a meeting that both makes sense and serves to highlight the approaches and strengths of each project. Hell of a line-up on the release as well, with contributions from Multiple Man, Physical Wash, CY:RX and others. Due this week, why not snap it up ASAP.

My Love Kills, “Silent Scream”
Some promising stuff from Sweden’s My Love Kills, who’ve just released their second LP, Imitatio Dei, in as many years. While the homages to Steven Gilmore on the album art suggest classic Puppy worship, the execution is actually a bit more varied, with nods to early Haujobb and classic Steril in the band’s blend of electro-industrial and bubbly synth programming.

mind.in.a.box & THYX, “Television Nation”
The line between Stefan Poiss’ work in mind.in.a.box and his solo project THYX has always been pretty easy delineate: mind.in.a.box is a collaboration that relies on conceptual input from Markus Hadwiger, where THYX is Poiss’free-wheeling musical outlet. That new track is credited to both miab and THYX is confusing, but fitting; the weird character voice vocal processing that is a major part of the storytelling of mind.in.a.box is here, but so is THYX’s proggy song structures and melodics. It’s an odd track to be sure, but also Poiss through and through. We’re hoping this means that there’s new material on the way from one or both projects.

Celldöd, “Hall Avstandet”
Heavy weirdness abounds on Mass Disorder, the timely new PWYW comp from Greece’s Phormix label. Low-key site faves like Unhuman and Penelope’s Fiance make appearances alongside plenty of others, but check this bit of meanness from Anders Karlsson’s Celldöd. We’re all getting a bit tetchy given the circumstances, understandably so.

October Burns Black, “Arrowhead”
Speaking of comps, we have to tip our wide-brimmed hats to the mad folks at Venus Aeon for assembling Blood & Dust: A Gothic Western, which is exactly what you’d think it would be: a loving recreation of the dust n’ bones aesthetic pioneered by Fields Of The Nephilim a donkey’s age ago. October Burns Black (an underrated goth rock supergroup featuring alums from The Wake, Return to Khaf’ji, Sweet Ermengarde, and more) are the perfect band to lead off an endeavor like this in galloping second wave fashion.

Max Durante, “Machine World”
Finally, turn an ear to the preview tracks from Max Durante’s new 12″ for aufhanhme + wiedergabe. As techno-EBM slowly recedes from popularity – arguably a good thing as it means trendchasers will move on – it’s good to hear producers like Durante continue to do things correctly. Feel the bassline, the thud of the kick and imagine the dancefloors you’ll get to dance to this one when all this is over. God willing sooner rather than later. 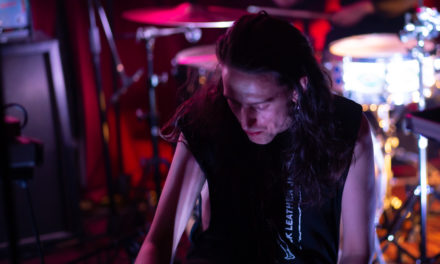