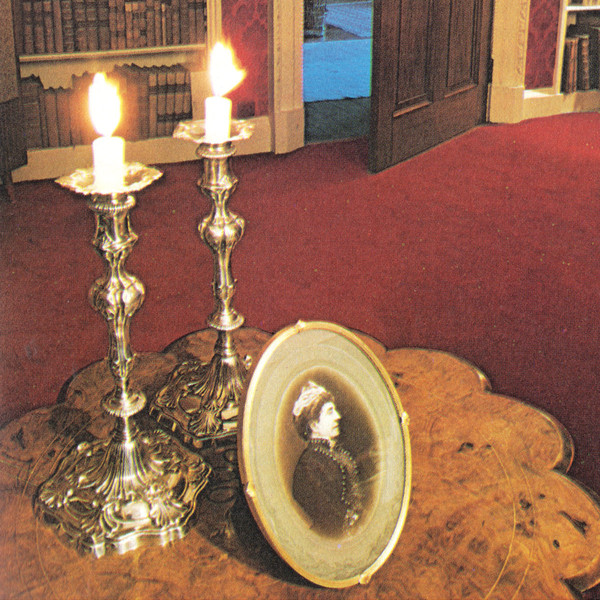 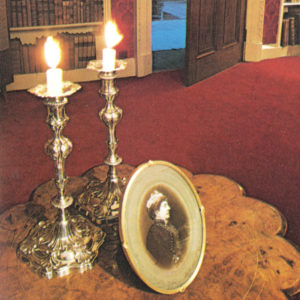 Double Echo are a band who’ve been paying their dues quietly. The cross-continental project pricked up our ears way back in 2012 with a slice of dream-pop inspired darkwave, and have been slowly adding other shades and styles to their delivery ever since. Releases like La Danza and Ancient Youth brought classic post-punk and the most trad of goth rock into the mix, but their new LP Burning In Blue manages to combine all these elements with delicate execution, while also delivering their strongest material to date.

The band’s influences remain clearly tangible (here it’s mostly The Cure and Clan Of Xymox, which we’re catching, along with some Japan on the closing title track), but what’s most apparent at first blush is how relaxed and confident the group feel. The sparse and pensive “Felix & Tantrum” gives off ‘Projekt Graduating Class of ’99’ feels, while follow-up “Automatic Doors” has the steady minimalism of a Seventeen Seconds deep cut crossed with daydreamy shoegaze airs. Putting such a reserved pair of tracks back to back on the A-side is a gambit that could have sent Burning In Blue spiraling into self-indulgence, but they each have such distinct forms that one is instead impressed with Double Echo’s range and poise.

This isn’t to say that Burning In Blue gets over just by staying quiet and reserved. The band are more than willing to make bolder moves when it suits, and are just as endearing then. “The Position” is a note-perfect darkwave groover of the continental stripe, which echo-heavy guitar and misty vocals offsetting sharp drum and synth programming. The crepuscular country goth of “The Landing” initially seems content to circle languidly around relaxing guitar patterns but builds a surprising amount of drive just by going into double-time on the chorus.

In retrospect, the previous seven years of Double Echo’s career feel as though they’ve been leading precisely to this moment. Burning In Blue manages to feel varied and substantial while still being approachable and brief. Its tour through so many sounds and sub-genres might seem fractured had the band not done such a keen editing job, paring away all unnecessary gestures. An excellent statement of arrival at a new level, and hopefully at a broader audience as well. Recommended. 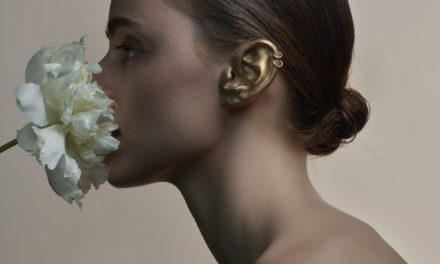 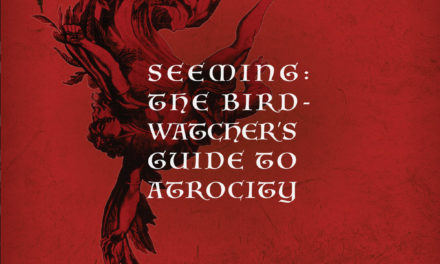 Seeming, “The Birdwatcher’s Guide to Atrocity”