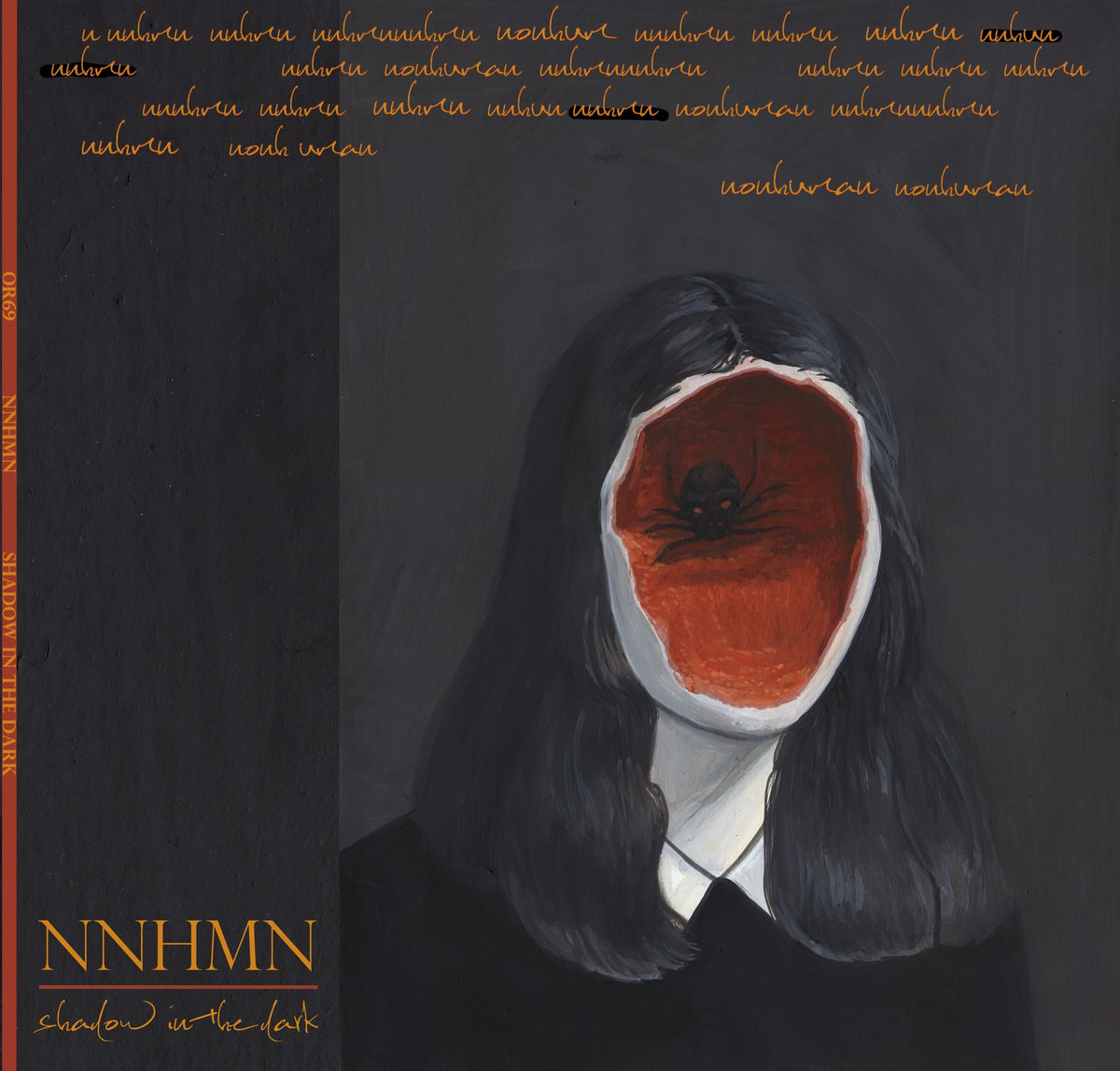 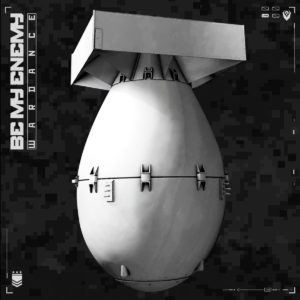 Be My Enemy
Wardance
Armalyte Industries
It’s been three years since we last heard from Phil Barry of Cubanate’s Be My Enemy project (though the last track released, “Let Your Body Die”, had enough juice to last a long while), but this three track EP does a crackerjack reintroduction job. The metallic thrash of “Wardance” feels wholly different from Cubanate (not to mention that other band with a track of the same name) in both spirit and tone – Barry’s done a good job of making Be My Enemy distinct from his main gig, and having Keith Baker on board for programming is a good choice. The gabber base of “Feedback Loop” allows both delicate pads and bings as well as abrasive guitar to ebb and flow hypnotically. Similar tension is wrung from the semi-motorik pulse and slow boil of “Nobody Is Listening”, which brings recent NIN to mind before exploding into squelching, blast-beat chaos. Bracing and economical, these three tracks cinch what makes Be My Enemy feel like a distinct and captivating entity. 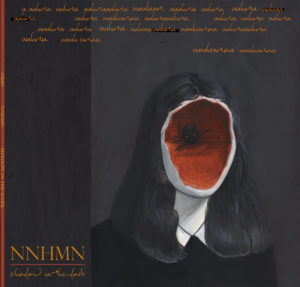 NNHMN
Shadows in the Dark
Oraculo Records
Berlin-based duo NNHM (pronounced “non-human”) operate in the middle ground between darkwave and minimal synth, making hypnotic synth tunes that emphasize atmosphere. Like many comparable acts, the team of Lee & Laudarg lean on atmosphere and attitude to carry their compositions. Songs like “Scars” and the title track drip with gauzy textures that fill the spaces around their slight arrangements of drums, synths and vocals. The EP is dancefloor ready across the board, although the tempos tend towards the more low-key end of the spectrum; the most overtly techno flavoured track “Vampire” melds acid-touched synthlines to kicks and claps stands out due to being more conventionally DJ-ready. As much as NNHMN’s brand of late-night menace recalls other acts (specifically Boy Harsher and Lebanon Hanover), it’s notable how the six tracks on Shadows in the Dark don’t feel repetitive. The songs’ unity of sound and posture doesn’t make them interchangeable: when the duo go minimal on closer “Black Sun”, it does seem like a retread of the thudding preceding track “Special”. NNHMN don’t reinvent the sounds they’re working with, but have songs and execution enough to make their work an enjoyable listen.