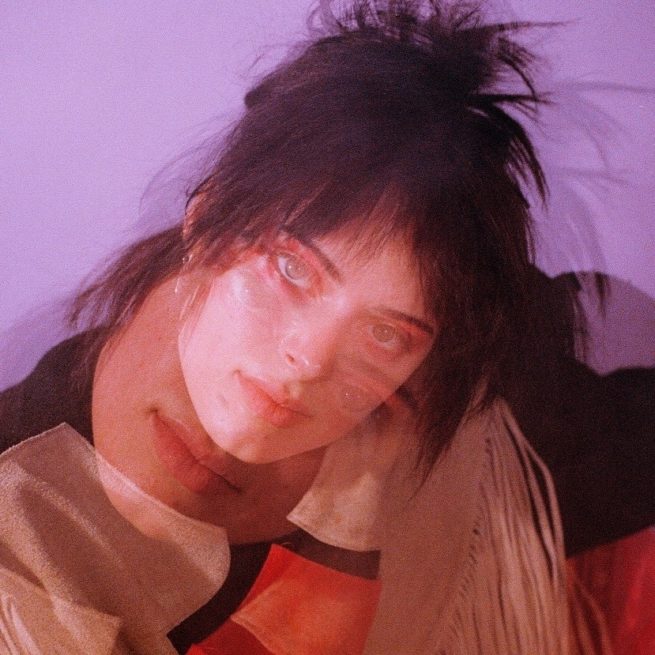 Another fun weekend of Vancouver nightlife, with plenty of DJing and live gigs on the Senior Staff’s dance card. We sound like broken records, we know, but we’re continually impressed by how people in our neck of the woods are working to make sure that new dark music comes together in real meatspace rather than consigning us to only being able to interact with it online. But hey, that’s not to knock listening to new music online. In fact, we may just have six new pieces for you to check out right now…

Eyes Without a Face, “The Grift”
The debut single from Vancouver’s Eyes Without a Face is just the kind of darkwave-tinged synthpop we’re suckers for. The specific sound they ply on “The Grift” makes a lot of sense when you look at the band’s component members: EWAF is made up of half of metal-act Seer and half of electro-pop combo Blonde Diamond. It’s always a pleasure to find a new act whose sound falls right into our wheelhouse right in our own backyard, and judging by how polished the songwriting, production and presentation of their very first single is, we’ll be hearing more from these cats soon.

Riki, “Earth Song”
Dais signees Riki drop one final single on the road to the self-titled debut LP on Valentine’s Day. Where first single “Napoleon” was italo-tinged synthpop, and second offering “Bose Lugen (Body Mix)” had the Neue Deutsche Welle markers, “Earth Song” brings some upbeat new wave and post-punk sounds to the fore. We’re pretty intrigued by the variety and quality of what we’ve heard. Dais Records’ track record isn’t anything to scoff at either, and the involvement of super-producer Matia Simovich pretty much puts a bow on the pre-release hype. We’re here for it.

Bastet, “Instar”
This standalone track shows off a very different side of Oakland deathrock quintet Bastet. “Instar” swaps out their garage rock-influenced sound for a dreamier post-punk base and then builds unexpected synth spires which create a far more romantic and darkwave-tinged mood than anything on either of their previous EPs. A larger release of stuff in this ilk would be great to hear…

Image Of Life, “The World Is Ended”
We caught a snippet of low-fi LA synthpop act Image Of Life on a Chondritic Sound comp years back but haven’t checked in since. A first pass of recent LP Attended By Silence proves that to be our mistake. The one-man project of Jesse Short (Pure Ground) shows off a canny knack for wounded but catchy and well-honed tunes pared down to the barest elements. Should appeal to fans of Absolute Body Control and very early LPD.

Nailbreaker, “@nailbreaker_”
The Washington state based Vertex clique continue with plans for world mutant noise domination, now reaching neon tendrils across the pond to bring digital hardcore newcomers Nailbreaker into the fold. Self-titled songs usually function as introductory manifestos, and if that’s the case here the young UK producer has a yen for constantly shifting manic kicks and breaks, not to mention a darkly satirical sense of humour. A cassette run (presumably rather limited) of the Spectrum Songs EP will be out towards the end of March.

Phase Fatale, “Binding By Oath”
Phase Fatale has always stood out amongst the techno-industrial crossover acts, largely because producer Hayden Payne understands the latter half of the equation and implements it for atmosphere as well as dancefloor impact. It’s a mode of operation evidenced on tune “Binding By Oath” from new LP Scanning Backwards, a slow-roll of drums and synths that uses an EBM bassline and some seriously heavy percusion sounds to get steamroll its way through your speakers. 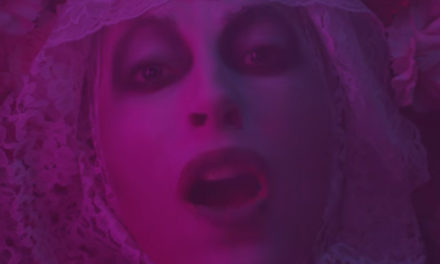