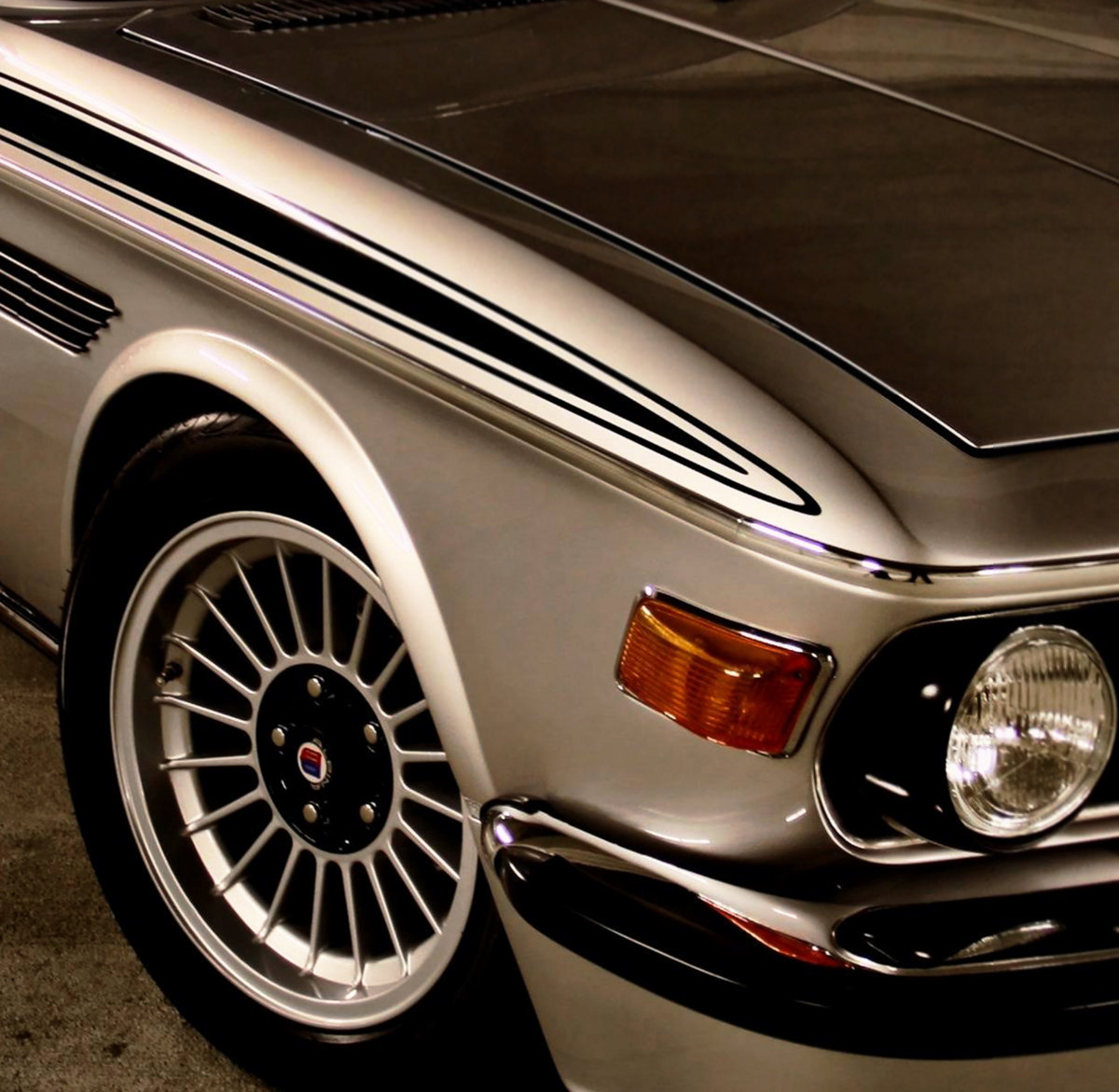 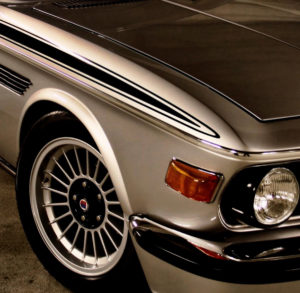 Arnaud Rebotini
I Drive East
Mannequin
The early years of the 2020’s have been busy for Black Strobe’s Arnaud Rebotini, with the French producer releasing a steady stream of singles and EPs under his own name, each of which spoke to his main project’s legacy of combining cocky rock attitude with techno, electrohouse, and body music leanings. While 2022 was slightly less prolific for Rebotini, I Drive East continues in that same vein, tapping into the crossover club ready sound of 2021’s superb Shiny Black Leather. Broadly, the music on the EP stays DJ friendly and engineered for darker dancefloors, with the opening title track setting the pace with busy rhythm programming, a sinister minor key melody and Rebotini’s own accented croon. The tracks that follow stick to the same template but vary somewhat in execution; “The Spark in Her Eye” plays like a toughened up synthpop track with a rough bass patch and detuned synthlines putting muscle behind it’s swagger, and the far more clinical EBM exercise “I Chose Hate” recalling his classic take on Nitzer Ebb’s “Control I’m Here”. Closer “Death Rides a Horse” has more cinematic ambitions, throwing back to the crossover techno sounds of the late 90s (think Empirion or Juno Reactor), with some added analogue oomph laid over its doofy kicks. 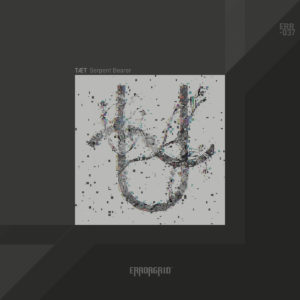 TÆT
Serpent Bearer
Errorgrid
Errorgrid has earned a rep with us for immaculate sound design, regardless of genre, with excellent recent work from Sleep Clinic and Blakmoth being featured on the label. Florida producer TÆT’s new LP for the LA label keeps that reputation aloft, delivering an elegant suite of technoid and IDM tracks which should be welcomed by those with a yen for the more cinematic and abstract outgrowths of post-industrial sound. While spending much of its run time with dense flurries of glitch, counter rhythm, and noise (“Black Beams Flying” should appeal to those of us still holding a candle for Beefcake), Serpent Bearer is just as conversant with murky ambiance and loping beats which have as much in common with post-rock as they do Autechre. TÆT’s canny sense for fully rounded and distinct core sounds makes the compositional differences between a track like “South Point Blues”, which sounds like machine rock on lean, and the elegant pinging clockwork of the Stendeck-like “Ophiuchus”, stand out all the more. Thoughtful and enjoyable stuff with more than enough fresh offshoots from a familiar nexus of sounds.