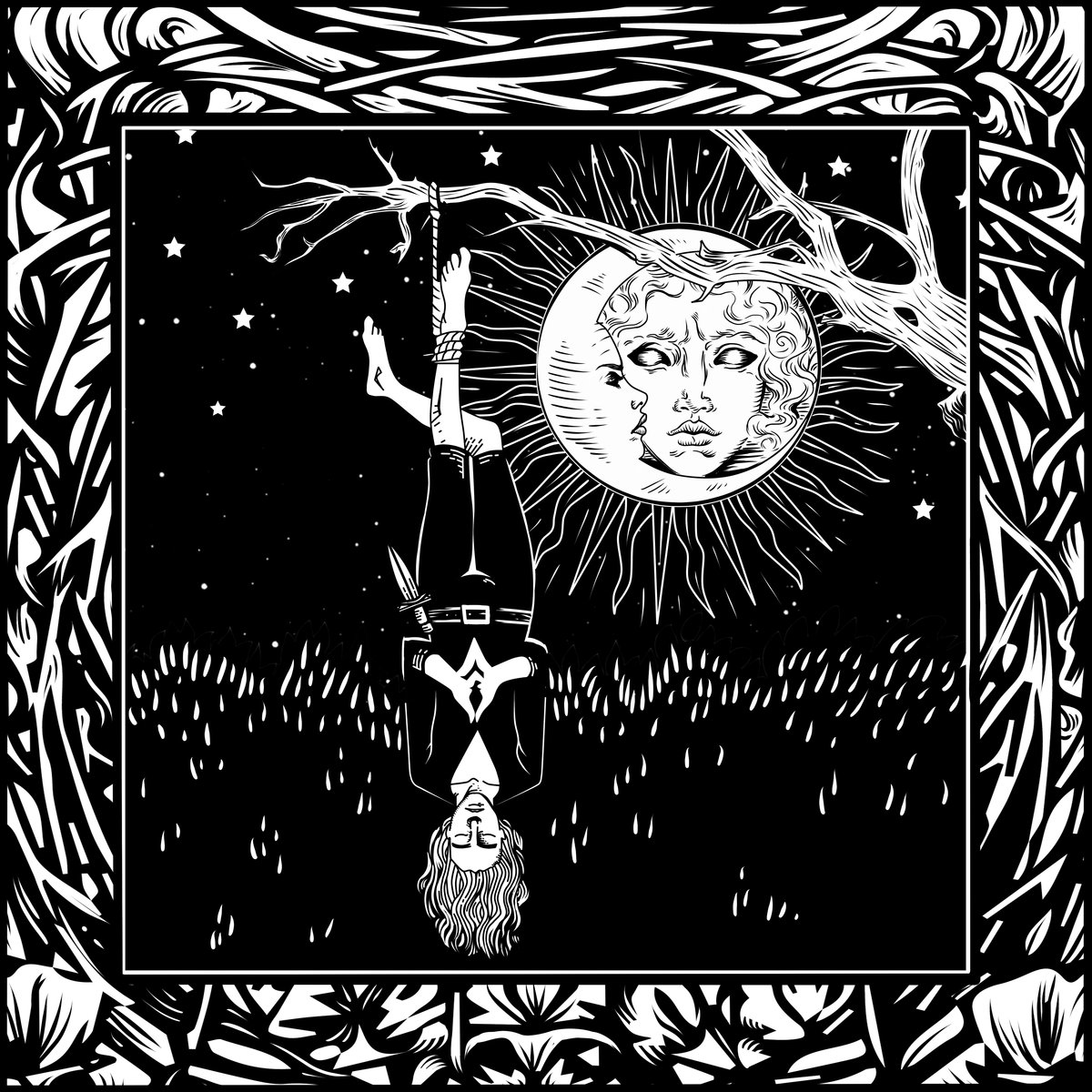 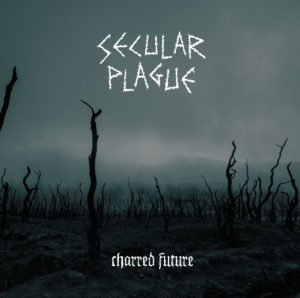 Secular Plague
Charred Future
Vlad Tapes
It’s been a good long while since we heard from Secular Plague, and apparently in the interim the French act has moved to Finland. The change of scenery hasn’t affected the larger ethos of the project: they’re still trading in a deathrock/crust hybrid which should appeal to fans of Rudimentary Peni and d-beat alike. That said, a slightly more consciously low-fi and ghostly sound is used on Charred Future in comparison to previous releases. Jacques Saph’s vocal take on a more twisted yowl that matches the echo that sends it clattering about waves of grimy guitar. The influences are still clearly apparent – “Nuclear Winter”‘s chord progression bears a striking resemblance to that of “Spiritual Cramp” – but the simplicity and quick delivery of the EP never wears out the welcome of its classic deathrock mood. That mournful tone’s also well suited to the record’s broader lyrical themes: while the band’s anarcho-vegan politics were once squarely aimed at consumerism and animal industries, the all-encompassing fear of total annihilation in the face of climate change now holds sway. 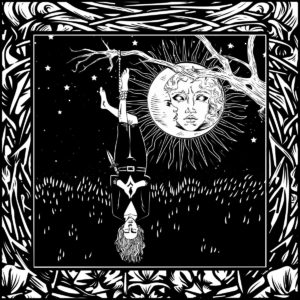 Сумеречный Сад
Беги
self-released
Saint Petersburg trio Сумеречный Сад (Twilight Garden in english) make darkwave of the slower more textural variety, shot through with touches of weirdness and whimsy. Interestingly one of their most distinctive elements is their use of bass guitar, which while bathed in the requisite chorus is extremely rubbery and is mixed right up front, carrying many of the songs along with it. A track like “Выйди из воды” works primarily because the warbling layers of synths and gentle vocals combine with the bass to create a dreamy hypnotic groove that flows over the listener. It’s largely ethereal as a piece, but that doesn’t make it loagy; check out the peppy half-time rhythm on the title track or the funky carnival vibe of the bell-inflected “Гори” for examples of the spritely energy Сумеречный Сад inject into their songs. There’s almost an air of the Legendary Pink Dots in the construction of their songs, a comparison that doesn’t do them a disservice given the strength of their material, and the atmosphere it conjures.