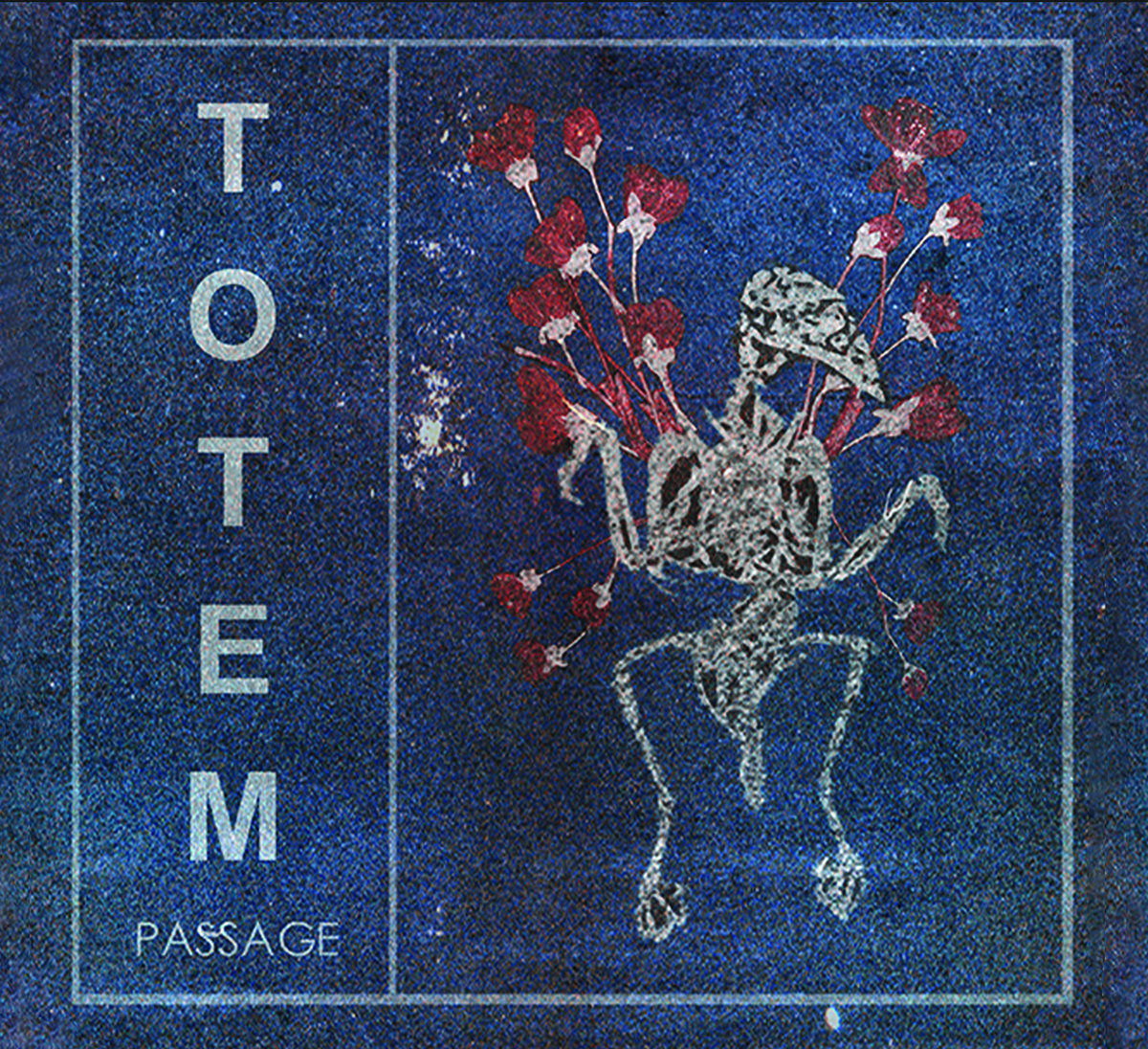 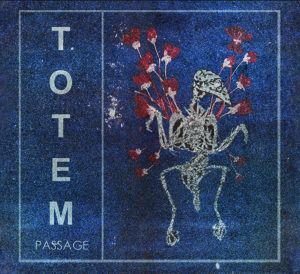 Totem’s debut LP falls squarely into the current crop of darkwave acts, striking a balance between percolating electronics and big guitar figures. While the duo made up of founder Christoffer Bagge and more recent addition Trina Echidna aren’t trodding much new ground on Passage, they display a keen understanding of both songcraft and how to work the style for impact.

Especially in the early going, Totem keep the establishment of murky atmospheres and textures as a primary concern. Opener “Figment” rolls out on a thick wave of foggy pads and clanky percussion, highlighting Bagge’s emotive tenor vocals, with the track pulsing and breathing around him. Follower “A Night in Reverse” turns up the tempo and add sharp peels of guitar to the mix, as does the thudding “Stranger Times”, a track that climaxes with big waves of reverbed synth noise. None are overt club bids in terms of dancefloor appeal, relying instead of vocal melody smart rhythm programming to make them work.

The balance between the guitars and electronics seem like the key to Totem’s sound, so much so that when the former instrument is spotlighted the songs are less immediate. “New Sun” pushes chording to the front of the mix, and “Intrinsic Light” ornaments its minimal structure with a simple collection of riffs, but in each case the songs feel less rich and atmospheric for that emphasis. When the balance is restored on late album tracks like the bouncing “Lifeline” it feels just right – the song still has plenty of six string noise, but allows lengthy passages of synth bass and percussion to grow and thrive.

Passage is a good darkwave record, one that shows an understanding of the genre’s appeal. It hits the right notes of gloom without ever seeming turgid or histrionic. Notably it makes especially good use of Bagge’s voice, his register standing out as distinctive amongst many of the acts exploring similar musical territory. Totem’s debut does them a service, establishing them stylistically and promising still more impressive things in future. 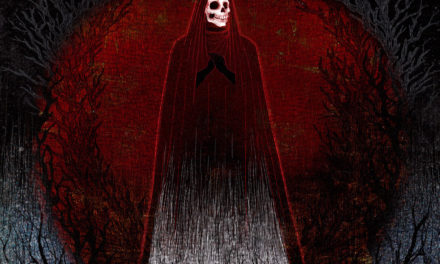