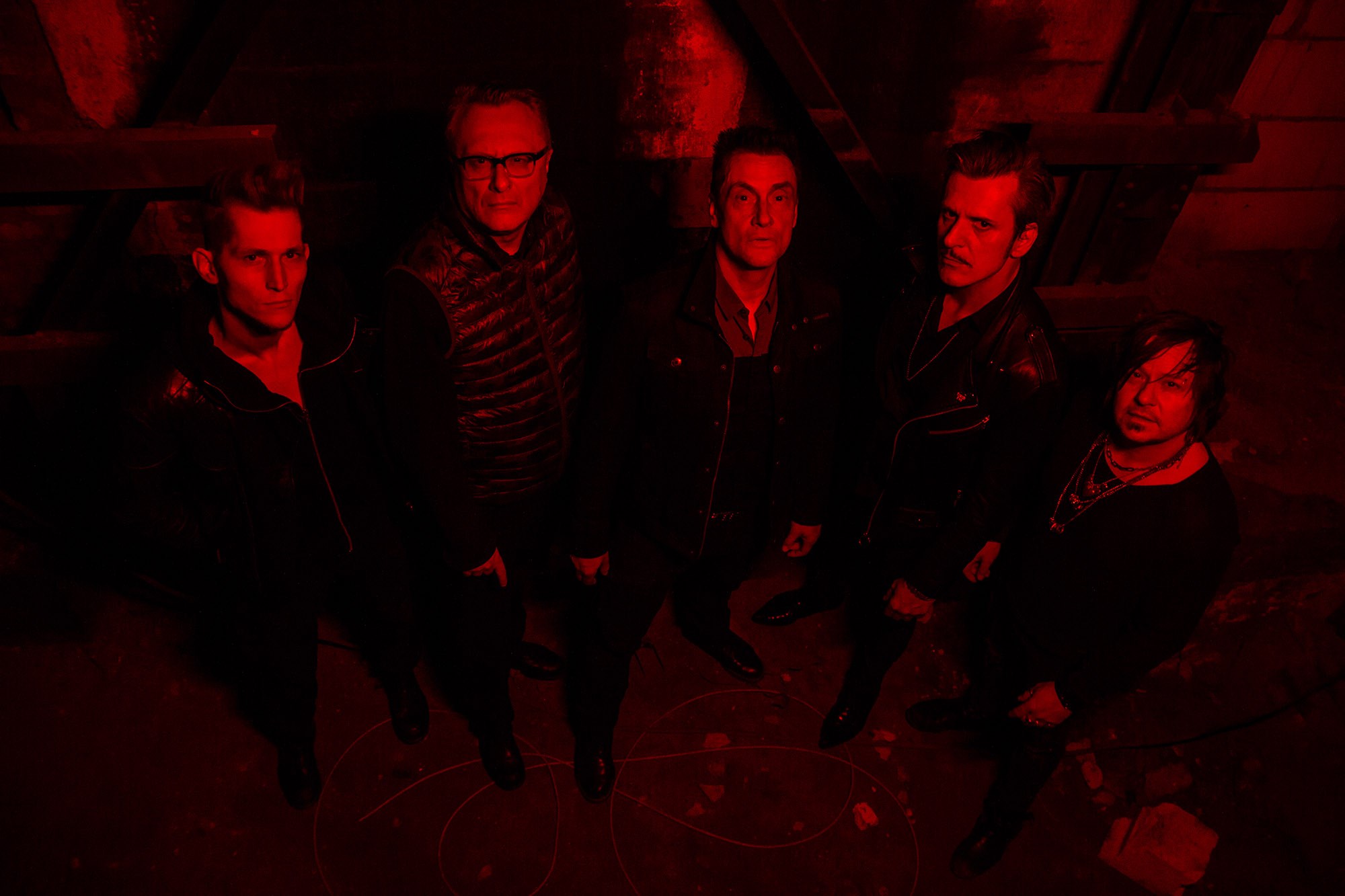 We’re so close to being able to announce some very cool special projects, so close in fact that you’ll hear about both of them on this week’s We Have a Technical. You may have also gotten some hints via our Instagram feed over the last couple days, but you’ll need to either join our Slack (which you can do by e-mailing us) or wait it out. Ooooh so mysterious! Seriously though, we’re super excited to share this stuff and hope it’s something you’ll be interested in as well. Lets get some Tracks going to tide us over though, shall we? 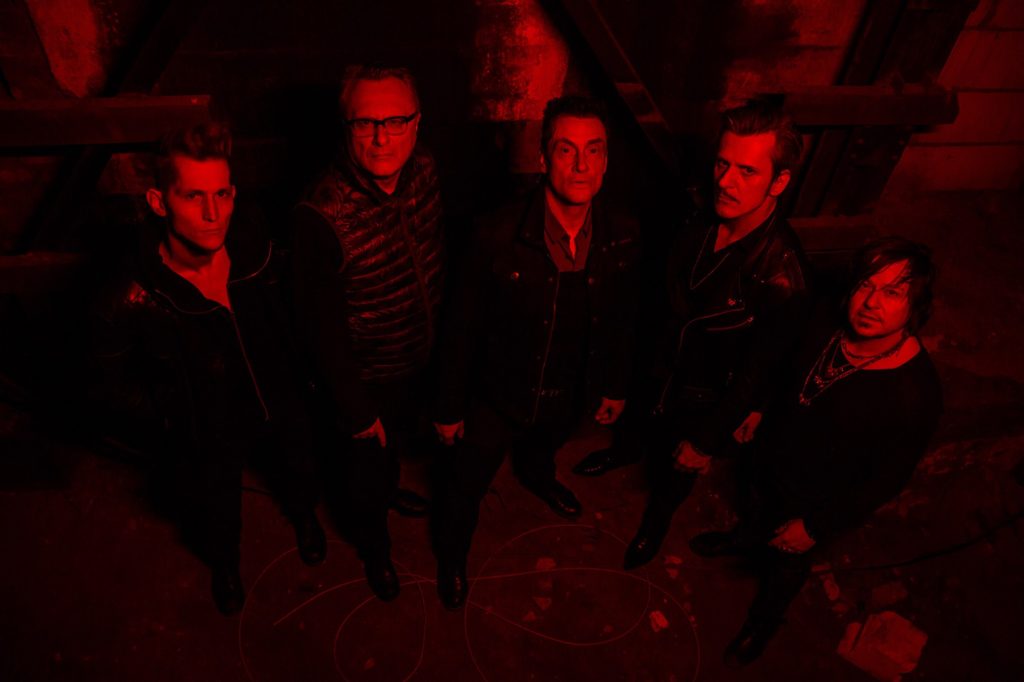 Leaether Strip, “The Prince of Darkness (John Carpenter cover)”
Claus Larsen’s cover game is ridiculous. Between numerous releases paying tribute to his various influences across the worlds of synthpop, industrial and even post-punk, we still get some fun one-offs from the godfather of dark electro. Take for example this cover of John Carpenter’s theme from Prince of Darkness, a classic bit of eighties soundtracking that actually sounds pretty at home ported over to Larsen’s style. Throw this one on your Hallowe’en playlist and keep an eye out for evil hobos that look suspiciously like Alice Cooper!

Autumns, “Don’t Get Serious”
One-man Irish act Autumns has been on a roll of late, between gigging over in North America and releasing a run of releases on Clan Destine, DKA, and Death & Leisure. Coming just a couple of months after an LP on the latter, Christian Donaghey’s back with a DKA-released tape of minimalist body music. The caustic yet irreverent attitude which has defined Autumns thus far remains intact, with tunes like this being shot through with sardonic disdain as well as solid, pulsing rhythm.

Downwell, “Tears Of The Sun”
After a handful of standalone digital tracks, Georgian producer Giorgi Kolbaia has his first official release as Downwell out now, courtesy of Spain’s Oráculo Records. Downwell delivers some classic post-industrial sounds on the EP, ranging from rhythmic noise to millennial club electro, arranged into techno builds. We’re catching a little hint of the aforementioned Leaether Strip in this stomper.

Greyhound, “Like a Kick in the Face”
Hands Productions is a rhythmic noise stalwart, a label that has decades of experience working in the style and has never wavered in their commitment to it. While many of their newer releases have explored the fertile ground shared by powernoise (sorry) and industrial techno, it’s cool to hear Hands releases by genre stalwarts like Greyhound, straight bangin’ metallic percussion and big static washes. New one A Storm is Coming will be Greyhound’s eighth for the label, and that’s the kind of shared legacy we can get behind.

No New Dawn, “One Fading Into Light”
Murky but quirky, the first release from new Detroit act No New Dawn brings minimal synth back to a time when the sheer novelty of then-new synths often drove and shaped the compositions of early 80s pioneers. J Czar knows his way around mood and melody as a track like this demonstrates, but there’s an almost naive and pure joy being taken in the texture and shape of the synth voices drawn out here that’s quite charming.

Die Krupps, “Welcome to the Blackout”
Die Krupps are interesting specifically because as a long-running act any discussion of them is the discussion of a few pretty distinct and separate sounds. While 2013’s The Machinists of Joy had them speaking somewhat to their classic EBM sound, their most recent music has steered back around to the industrial metal sound they took up in the nineties; witness new jam “Welcome to the Blackout”. As the first taster for their forthcoming LP Vision 2020 Vision it certainly suggests the record will sound very neue deutsch hartë indeed.