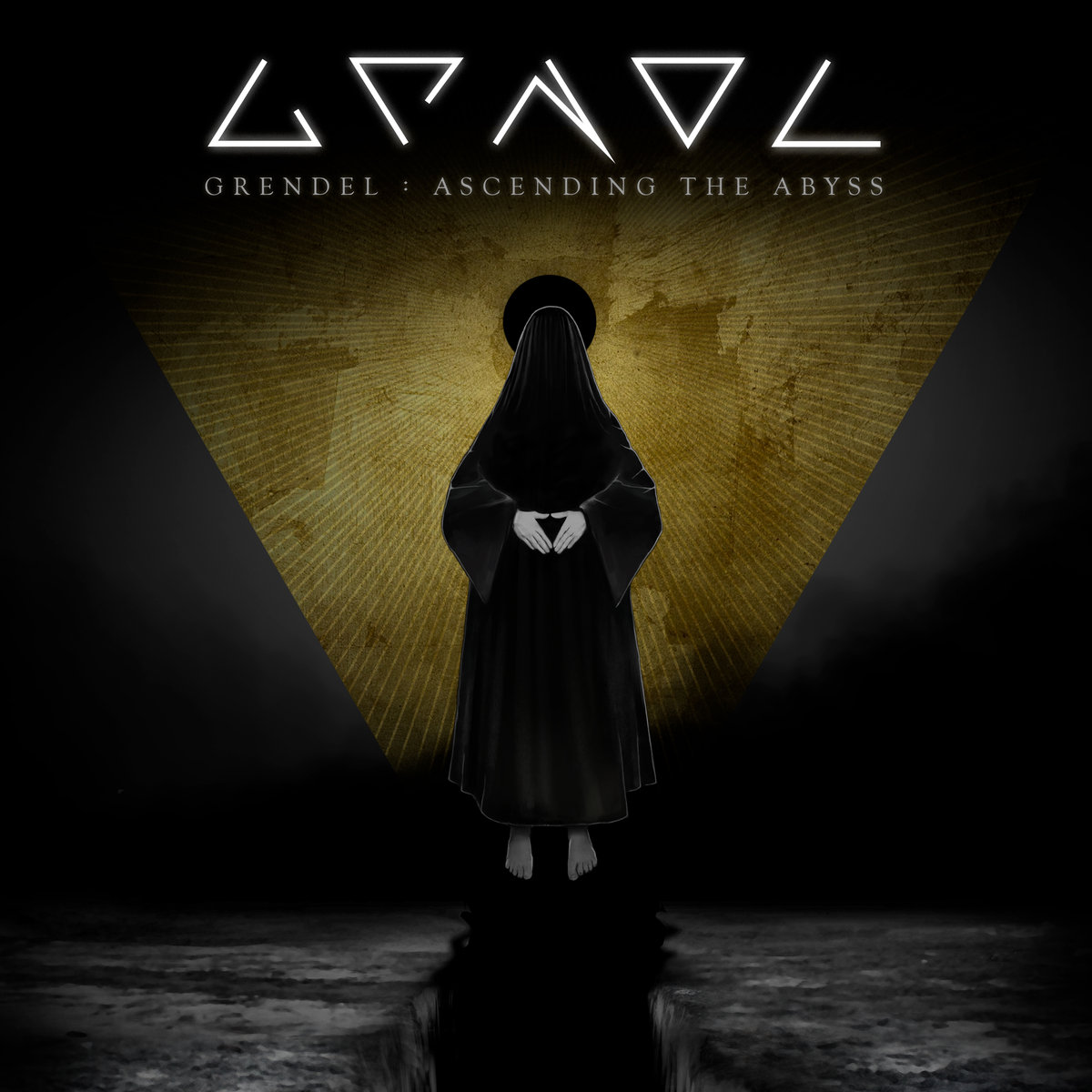 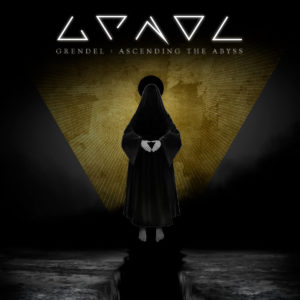 It’s probably time to stop talking about Grendel in terms of their evolution away from their aggrotech roots and start thinking about where their current sound situates them in the broader spectrum of Our Thing. While new album Ascending the Abyss does feel in some ways like JD Tucker sloughing off the last remnants of his project’s mid-aughts sound, it’s more interesting to look at it as a continuation of the fierce and political Age of the Disposable Body. Where that record introduced Tucker’s hybrid of melodic songwriting, varied instrumentation and classic electro-industrial rhythm and bass programming, the new LP goes one step further in solidifying the industrial rock element of the band’s sound, somehow feeling like both a departure and an arrival.

Moreso than any individual stylistic or genre marker you might care to identify it with, Ascending the Abyss is defined by its emphasis on melody and rich, full-bodied arrangements. A track like “Fire & Light” is made up of a tapestry of synth bass, guitars, orch hits and smooth vocals, with each element helping to build the uplifting verse and drive the chorus home. It’s just one example of many that shows how good Tucker’s songcraft has gotten; witness how the downright funky mechanical samples that introduce “Bitter Tide” set the table for the bemused vocal hook, or how lonesome strings and guitar lines break through at the climax of “Brace the Storm” to provide an emotional release from the song’s thrashy mid-tempo rhythm. These are the sorts of tricks pop and rock songwriters have been using for decades to make songs stick in the listener’s ear, and hearing them applied expertly here gets across what a student of music JD Tucker is, and how the lessons he’s learned have been applied to his own work.

The other characteristic that should be apparent to listeners on Ascending the Abyss is how very personal the record seems. Much in the same way that he assembles choruses and verses to set each other up from a musical standpoint, his lyrics tend to operate on an axis of questions and answers or doubts vs. affirmations. See how determined he sounds on the wonderful “Caught in the Middle” enumerating his dedication to advancement (“Screw the state of perfection/All I can do is progress”) before hitting the huge chorus where he laments feeling trapped between the better angels of his nature and his self-defeating urges. It works because Tucker sings it all with a relatable conviction, where even his apprehension seems confident. It’s a stance that suits him well, and smooths over the album’s occasional dip – the tunes to “Cloak & Dagger” and “Falling Back” feel somewhat rehashed, but are carried by both some interesting musical touches (the latter featuring unexpected but not unwelcome record scratches) and above-all the certainty of their delivery.

It’s a little odd to approach an act as established as Grendel as an emerging voice, although it’s also indicative of how dedicated to change and growth JD Tucker is; in every aspect from recorded output to live performance this feels like a new and different band. If Ascending the Abyss is the culmination of everything the project has been working towards since the first glimmer of their new incarnation on 2009’s Chemicals & Circuitry, it’s bracing to consider where the journey might take them in the decade ahead. Whether an ends in and of itself or the beginning of something new, it’s a record that reflects the dedication, labour and personal investment that went into making it. 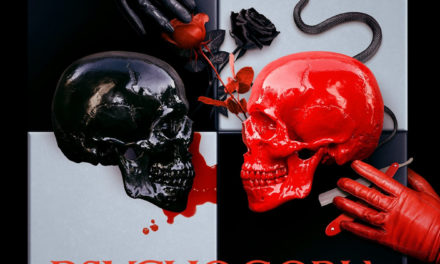