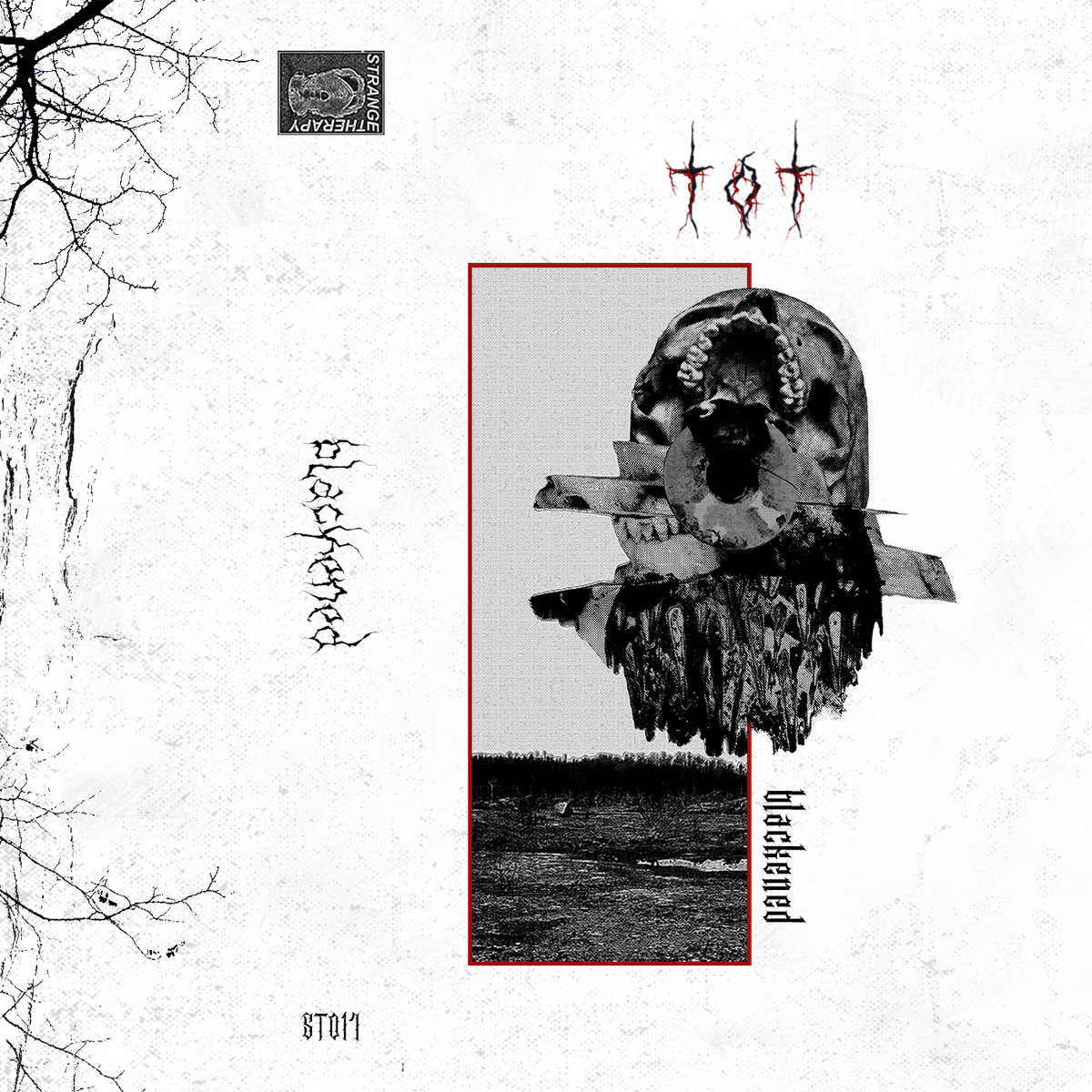 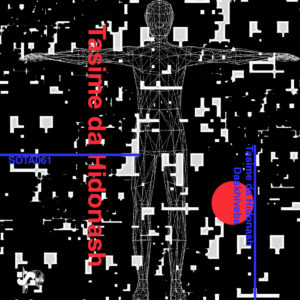 Tasime da Hidonash
Daskhiveba
SOIL
There’s precious little information out there regarding Tasime Da Hidonash. Aside from the fact that the Duseldorf project is made up of two individual artists (Tasime aka Anastasia Kapanadze and Hidonash aka Simon Zimmerman), we have little to triangulate debut release Daskhiveba other than each member’s extant discography. That ends up being a help more than a hindrance; that obscurity suits the sparseness and unease of their musical output. Tracks like “Massa” and “Daskhiveba” bristle with implied menace as Tasime intones vocals in her native Georgian, occasionally breaking into syncopated delivery or drawn out moans and yelps that match up with the rapidfire electronic percussion, drones and keen-edged synths that make up the bodies of the songs. Elsewhere on “Tsekva” piano tones and held pads provide an unnerving counterpoint to the quantized drum hits and bursts of noise. Speaking of which, when the heavy structures that inform most of the EP are abandoned for a purer noise and vocal composition on “Kaliebis Otakhi” the effect is striking – minus the rhythm there’s a slithering, wraith-like quality to the production that seeds both intrigue and anxiety. For a collection of barren and often turbulent compositions, it remains enveloping and meditative in its own manner. Recommended. 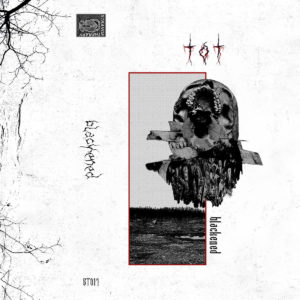 TOT
Blackened
Strange Therapy
The second EP from Finnish producer Otto Mikkonen under the TOT handle carries forward with preceding EP Fragmented‘s program of power electronics clearly shaped by a foundational background in extreme metal, resulting in a very death industrial-styled take on noise. But Blackened digs into the atmospherics and textures of death industrial, rather than adopting its predecessor’s focus on blast beats. Sure, the fractured breaks of “Drowning” and ‘Author & Punisher goes black metal’ stutter-step of “Insanitized” use echoing percussion as their foundation, but pieces like “Descend” and “Shattering Silence” are far more indicative of the record’s strengths: slowly turning washes of reverberating noise, some metallic, some wetly organic, which turn out to be quite expertly and carefully designed despite their uncompromising timbre. Mikkonen’s compositional style is subtle and not showy, with individual drones and waves of feedback fading in and out of the mix, but there’s enough work done in terms of bolstering and building suites of noise that each piece has its own dynamic progression, even in shorter run times. Mean yet contemplative stuff which should scratch the itch of those wanting something noisy yet not necessarily raw.