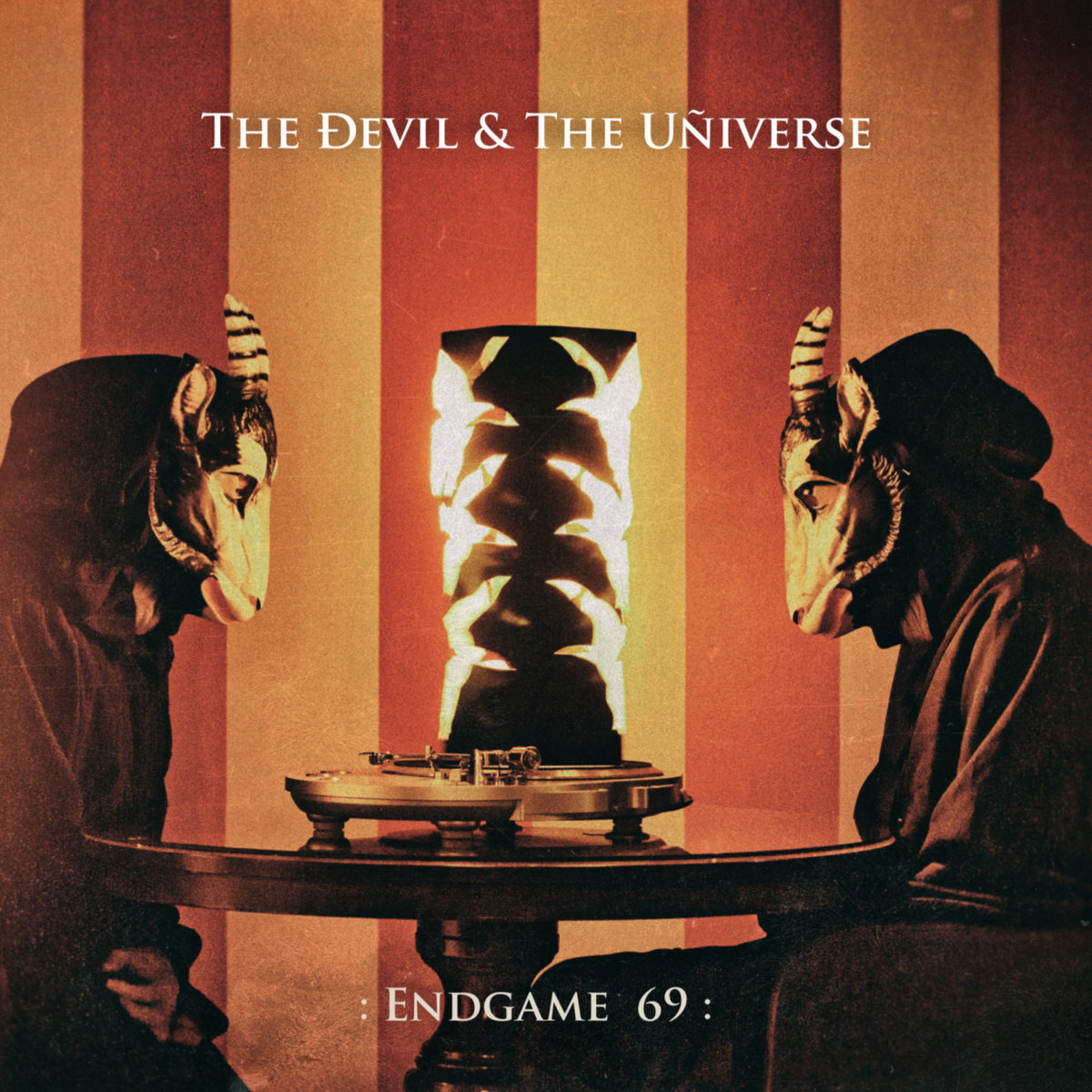 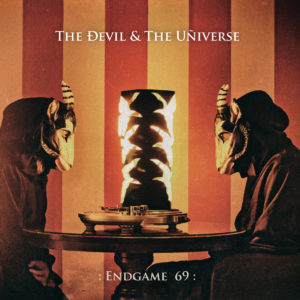 Austrian darkwave act The Devil & The Universe operate in a lot of different musical genres, dipping in and out of soundtrack, ambient, world and techno as the individual release dictates. As a band that allows them a lot of leeway to follow their muse, and they’ve become quite expert at using aesthetics and thematics to tie together the various sounds explored across numerous LPs and EPs. New album Endgame 69 attaches an overarching additional theme to the mix, broadly referencing The Summer of Love and the Manson Family in addition to their camp pagan and occult imagery. The result is a sometimes successful record that works and doesn’t work in roughly equal measures.

Musically, The Devil & The Universe lean in on Dead Can Dance-style exoticism and world music instrumentation for Endgame 69. Opener “Orange Sunshine” and “Kali’s Tongue” show how adept they’ve become at those rich arrangements of strings, percussion and light synthwork, accented with samples, vocals and bits of electric guitar as needed. As on previous albums they hybridize their style to differing effects: “Altamond Apocalypse” marries dulcimer to a synth bassline and kickdrum with results that approximate Enigma, where electric bass and snarling rock vocals are brought in for middling industrial rock number “1969”.

While the Manson Family theme is a reasonable one for TD&TU to explore in their music – their brand of darkwave is after all an extension of the darker side of the folk tradition and by extension the darker side of hippiedom – it largely serves as window dressing on Endgame 69. One doesn’t get the impression the band have much to say on the topic; news report samples and the occasional whisper of the words “piggy” and “helter skelter” just don’t add a lot to the proceedings in terms of atmosphere. They’re far from the first band to invoke Charlie and company, and won’t be the last, but the banality of how it gets integrated here stands in stark contrast to how well The Devil & The Universe normally handle the pop macabre. See for example how fun and menacing the banging “Satanic (Don’t) Panic” or the snakey “Revelation 69” are for examples of how they can make tongue-in-cheek work for them.

Endgame 69 is a fine enough record, although the band responsible for it have the tools and the capacity to deliver more. It has enough quality material to justify a few listens, although you may find yourself thinking they have bigger and better things ahead while you do. 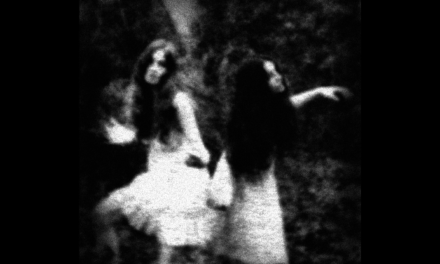