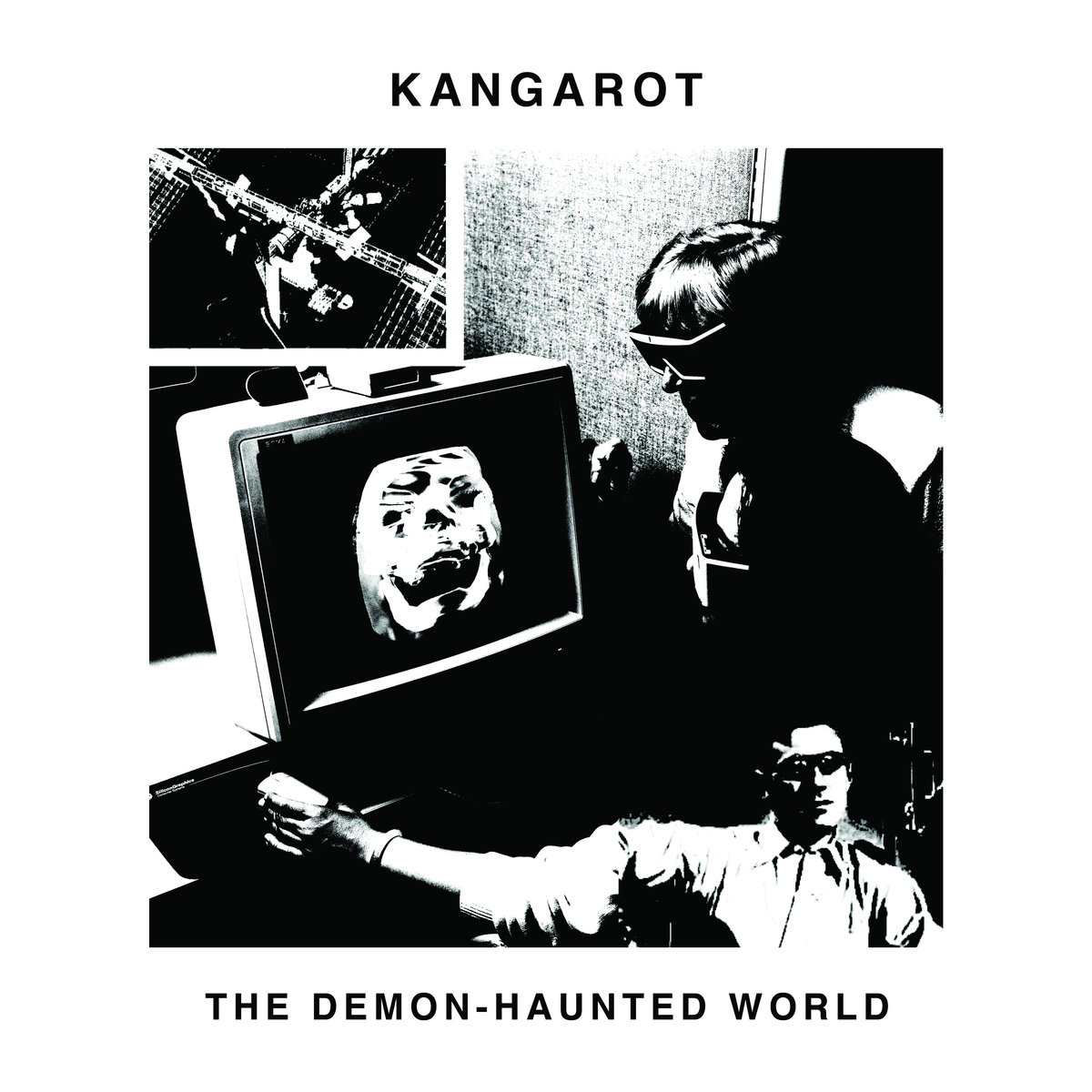 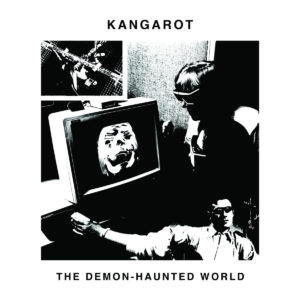 As we were just discussing last week, Josh Reed’s Kangarot project has been a favourite at the HQ for years, in part for his ability to communicate both psychedelic voyages and gritty aggression in an economical electro-industrial package. His previous LP, Wholly Hex, was his most stripped down to date, offering the sort of throwback synth brutality vintage rivetheads crave. Follow-up record The Demon-Haunted World keeps things sparsely executed, but doesn’t try to outdo its predecessor in terms of density or violence.

If it weren’t for the extant catalog and some deft arrangement choices, it’d be easy to mistake The Demon-Haunted World for the debut release from an analogue synth newcomer who might not even be familiar with Mentallo & The Fixer. There’s a freshness to the compositions here, with just a handful of carefully sculpted synth figures crawling across simple enough drum programming for the majority of the record. But that simplicity shouldn’t be mistaken for naivete – Reed’s sculpted each of those tones to build miniature worlds and journeys in each of the tracks, and knows how to get the most from them.

The minimal presentation means that the subtle but learned developments Reed tosses in have an exaggerated effect. The stereo depth and colour which suddenly emerges in the middle of “The Dragons Of Eden” communicates a sense of weight and vertigo which wouldn’t have been there save for the more squared off sounds which begin the track. Similarly, the sudden phasing quaver at the end of “Pioneer Plaque I” throws the almost mathematical formulation of the track into abrupt chaos and uncertainty.

Strangers to Kangarot might find some similarity between the lithe and funky leads of the title track and High Functioning Flesh, though I’d suggest that’s just the natural result of a shared interest in analog hardware and brighter influences than most comparable acts will cop to. Though he started Kangarot with clear nods to some of the most entrenched electro-industrial acts, Reed’s expanded his reach, casting an eye back to even earlier synth acts, but hasn’t forgotten the lessons he’s learned in the interim. A canny and rewarding exercise in synth minimalism.

Buy it digitally or on tape.