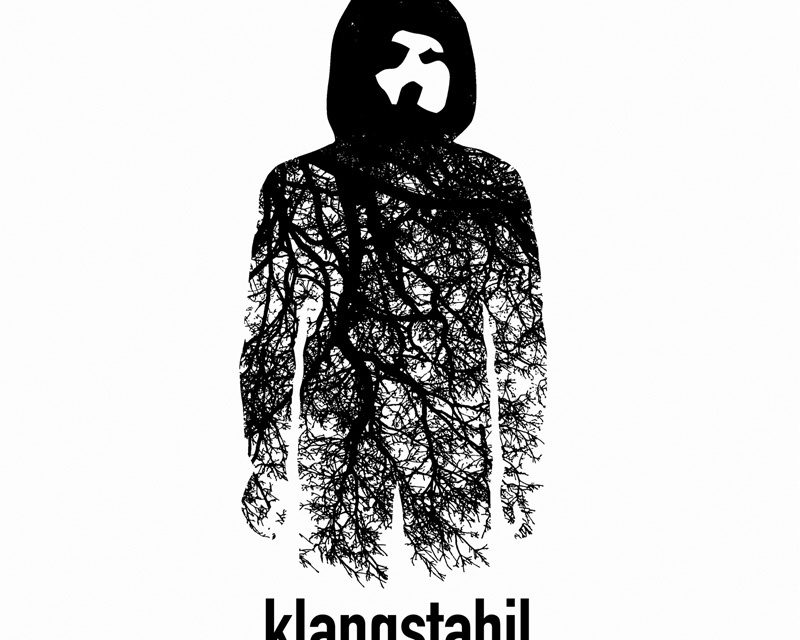 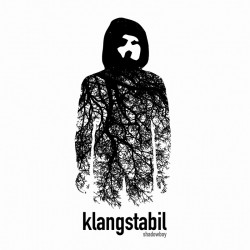 Klangstabil’s most recent LP Shadowboy is most certainly a continuation of the direction Boris May and Maurizio Bianco took on their last album, 2008’s fabulous Math & Emotion. The musically eclectic duo had played with electro-pop since the group’s inception in the mid-90s, but it was the latter record’s lush, affecting and emotional sound that set it apart from every sonic experiment the duo had attempted up ’til that point.

Shadowboy is similarly positioned as a kind of therapy for Boris May, who explains the circumstances of its creation in the extensive liner notes (which inexplicably also contain an interview with an astronomer about whether mankind could potentially blow up the moon). Where Math & Emotion sought to reconcile sentiment via the metaphor of mathematics and scientific absolutes, Shadowboy has a much less clear conceit, nominally a character study tied to a novel commissioned to accompany the record. I haven’t read the book (included with the deluxe edition of the record), though from what I can gather it’s about a boy who is raised in isolation from society, a theme that only seems to apply directly to some of the songs.

To be honest the whole album feels weighed down by all the conceptual ideas attached to it; even before I read through any of the ancillary notes, the wordy, semi-rapped songs felt somewhat confused. The catharsis of May’s ultra-emotive delivery comes across immensely well on opener “Shadowboy – The Awakening”, accompanied by corroded percussion of swelling synth strings. From there things get odd: “Pay with Friendship” amps up the hip hop influence, but is built around a fairly strained metaphor about interpersonal currency. It feels mean to admit it, but I actually giggled at May’s pained sounding request to “Get this party started!”, it’s clear he’s taking this really seriously and it lends many of these songs an air of turgidity.

Making the effort to disengage from the themes of the record and just listen to the songs on their own merits does yield some results. Daniel Myer-assisted tracks “1 of 100” and “End of Us” strike a less dubious balance of rhythmically delivered vocals and beautifully rendered digital orchestration. Similarly, Italian language track “Cinecitta” works for me because I don’t speak the language and I can simply allow the ringing synth tones roll over me without trying to reconcile the song with anything surrounding it. It’s quite the contrast to “Arbeitstitel” which features German MC Fage, whose smooth rhyming only serves to make May sound more manic and overwrought when he takes the vocal spotlight. Similarly the inclusion of some fairly pedestrian Public Enemy samples on “The Bottom of Your List” feels tokenistic, especially on one of the least hip-hop influenced songs in the album’s last half.

With all that said, I don’t think Shadowboy is terrible, just confused. It’s the kind of record that gets made by someone who is processing some very personal changes, and the band certainly has a lot of ideas they’re trying to express. The issue is that it has something of an identity crisis, it can’t decide if it wants to be a very personal record or a heady cerebral one. Maybe that struggle is part of some grander concept I can’t divine, but the fact remains that I spent a lot more time scratching my head at Shadowboy than enjoying it.