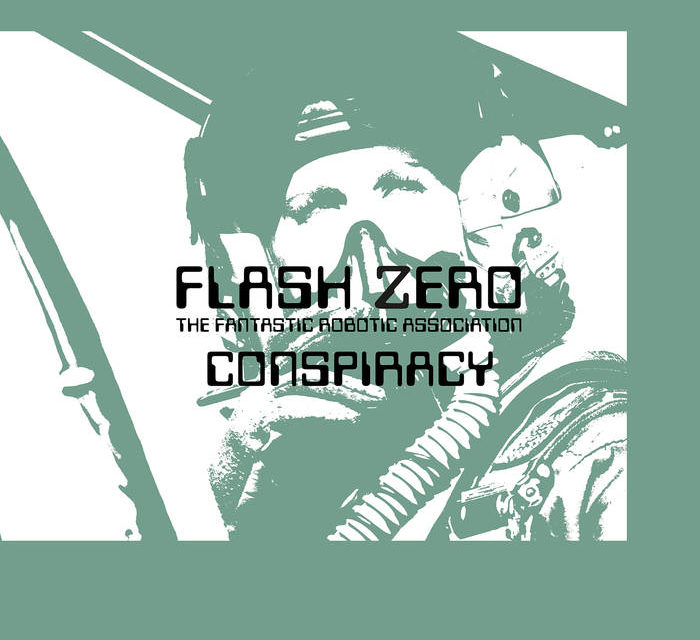 Replicas is the handle we use to write about reissues and archival releases, offering some thoughts on the original material, and whatever additional goodies or format shifts may have been appended. Today we’re digging into an exercise in then-contemporary EBM from a comparatively unknown Spanish band… 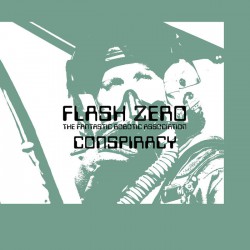 What is it?
A year after releasing a debut record of florid and peppy techno-pop, Spain’s Flash Cero swapped the C in their name for a Z, and incorporated a healthy helping of the sounds and themes which EBM bands from further east in Europe had been trailblazing for a few years. After giving the deluxe reissue to the aforementioned debut, 1988, Poland’s Mecanica are doing the same for the band’s second and final release.

Right out of the gate, Conspiracy puts its musical cards on the table, and rarely shuffles them out over its nine tracks and fifty minutes. You’re getting minor key MIDI bass loops wed to speedy and dry drum clicks, chiming leads, and guttural vocals augmented with plenty of stabbed samples and mechanized fills. If you’d say that sounds a lot like classic Front 242, well, you’d be right. Conspiracy feels very much like a conscious effort at recreating the classic body music of everyone’s favourite Belgians, both in sound and theme (though at odd points their pinched and squelchier sounds feel closer to 1991’s Tyranny For You, anachronistically). At odd points their origins in sunnier climes crop up (dig the super italo orch hits on “Shallow Sex”), but on the whole Flash Zero are adapting to the tension between fascination with and repulsion towards technology which would dominate innumerable cyberpunk records, books, and movies in the mid to late 80s (fret not, you’re getting Blade Runner samples aplenty).

What’s on it?
It’s impossible to fault Mecanica on this release: they’ve gone well out of their way to give you more than your fair share of extant material from this period in Flash Zero’s relatively short career. The core tracks are cleaned up to such a squeaky clean standard that you could almost be forgiven for mistaking the odd track for a modern throwback a la Autodafeh, were it not for the unmistakably dated vocal compression. Beyond that, with both the vinyl (tasty translucent green) and CD editions, you’re getting no less than fourteen extra tracks as downloads, bringing the total package well past the two-hour mark. All but one of these are split between live studio takes and concert tracks, and on the whole there isn’t a huge amount to distinguish them from the original recordings. There’s only one remix, and it would have been cool to have a few more of those or studio demos, but I’m guessing given the comparative obscurity of the band such material isn’t easily at hand. Even if it’s not exactly revelatory stuff, Mecanica deserve praise for making sure their re-release is as exhaustive as possible.

Who should buy it?
I’m not going to argue that Conspiracy is some incredible lost gem which has gone undiscovered for years and is a must-buy. It’s entirely a product of its time and very clearly shows the influence of pioneers who were just ahead of the Spanish group. But its value as both a document of a time when the sounds which would go on to become the foundations of EBM were still fresh in clubgoer’s ears shouldn’t be sold short. The particular elements of groups like A Split Second, Front 242, and The Neon Judgement which Flash Zero elected to take as sources of inspiration, and their actual methods of weaving them into their own hardware (whole lotta orch hits on this) and ethos (techno-paranoia) make for intriguing deep listening for anyone with an interest in digging beneath the surface of classic EBM. A moment in time doesn’t need to be a crucial historical turning point in order to merit revisitation and reevaluation. 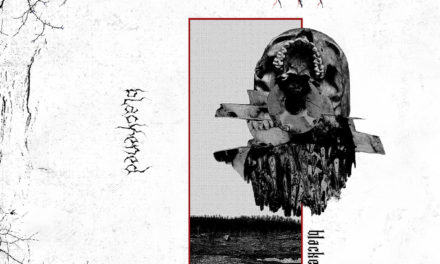