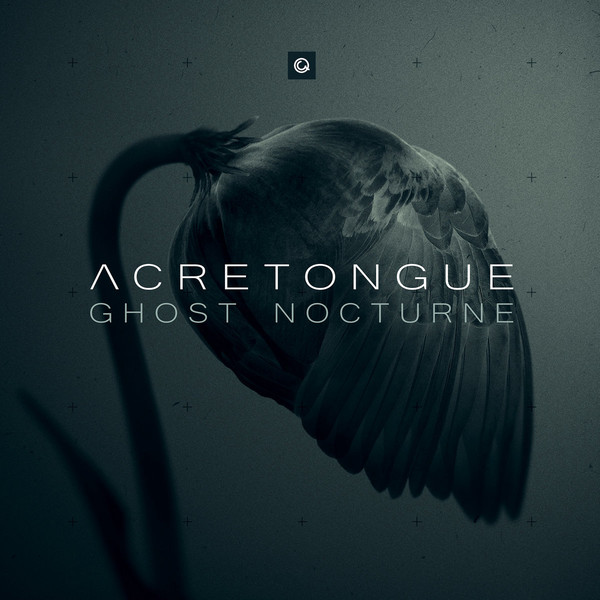 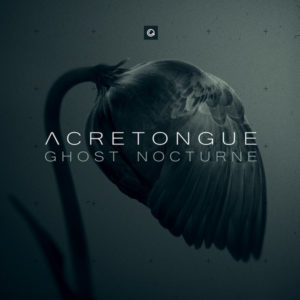 It’s been more than seven years since Strange Cargo, the debut proper of Nico Janse van Rensburg’s moody synth project. That’s a healthy amount of time in which all manner of artistic interests and pursuits might have changed, but those familiar with Strange Cargo know that van Rensburg’s something of a perfectionist. That record’s combination of subdued futurepop, the mellowest sides of dark electro, and lush synthpop bore all the markings of having been slaved over for years, and thus the wait for Ghost Nocturne may just be part and parcel of van Rensburg’s project. That suspicion is supported by the record itself, which doesn’t break from the sounds and style which made Strange Cargo so appealing.

Moody and evocative throughout, Ghost Nocturne sublimates the aforementioned sounds into an echoing (and, well, ghostly) space where the timbre of sound becomes the focus. Regardless of tempo or rhythm, each of the record’s tracks invites close listening, to the point that any other context seems to do it a disservice. Sure, a lithe yet thumping number like “Requiem” might go off in the club, but it’s almost a shame to risk losing any of its galloping programming by hearing it through anything other than headphones.

It’s odd to say about a project with such a sculpted sense of sound design, but two album’s in van Rensburg’s vocals really have become the calling card of Acretongue. The simple, resigned melodies he intones are relatively limited in range but have a deep resonance, a fixed and stable point amidst the misty swirl of pads and percussion which will likely be the first thing new listeners latch onto. When the instrumentation ceases to harmonize with and instead replicates van Rensburg’s vocal melodies the result is surprisingly affecting. Mid-album highlight “Contra” hits just such an accord on its chorus (in spite of its title) , countering the failures of which its words speak with bright and resonant tones.

As mentioned above, Ghost Nocturne‘s title reflects its sound, but also hints at the larger poetics behind Acretongue as a project. A line like “A ghost alone / I’ll stay unknown” from closing track “Haven” could be read as a meta-commentary on the often indistinct nature of van Rensburg’s lyrics. There’s a sense of transience and fleeting circumstances running throughout Ghost Nocturne in both its mood and lyrics. Again, as was the case on Strange Cargo, van Rensburg holds something in common with Frank Spinath both as a lyricist and vocalist in this sense, but whereas Spinath seems bent on getting into the nitty gritty particulars of his subjects’ psyches, van Rensburg seems to hover above the places and people he surveys. An indirect geist of the zeit, perhaps, more than a meddlesome poltergeist. 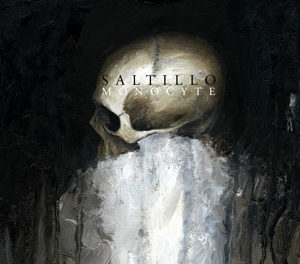