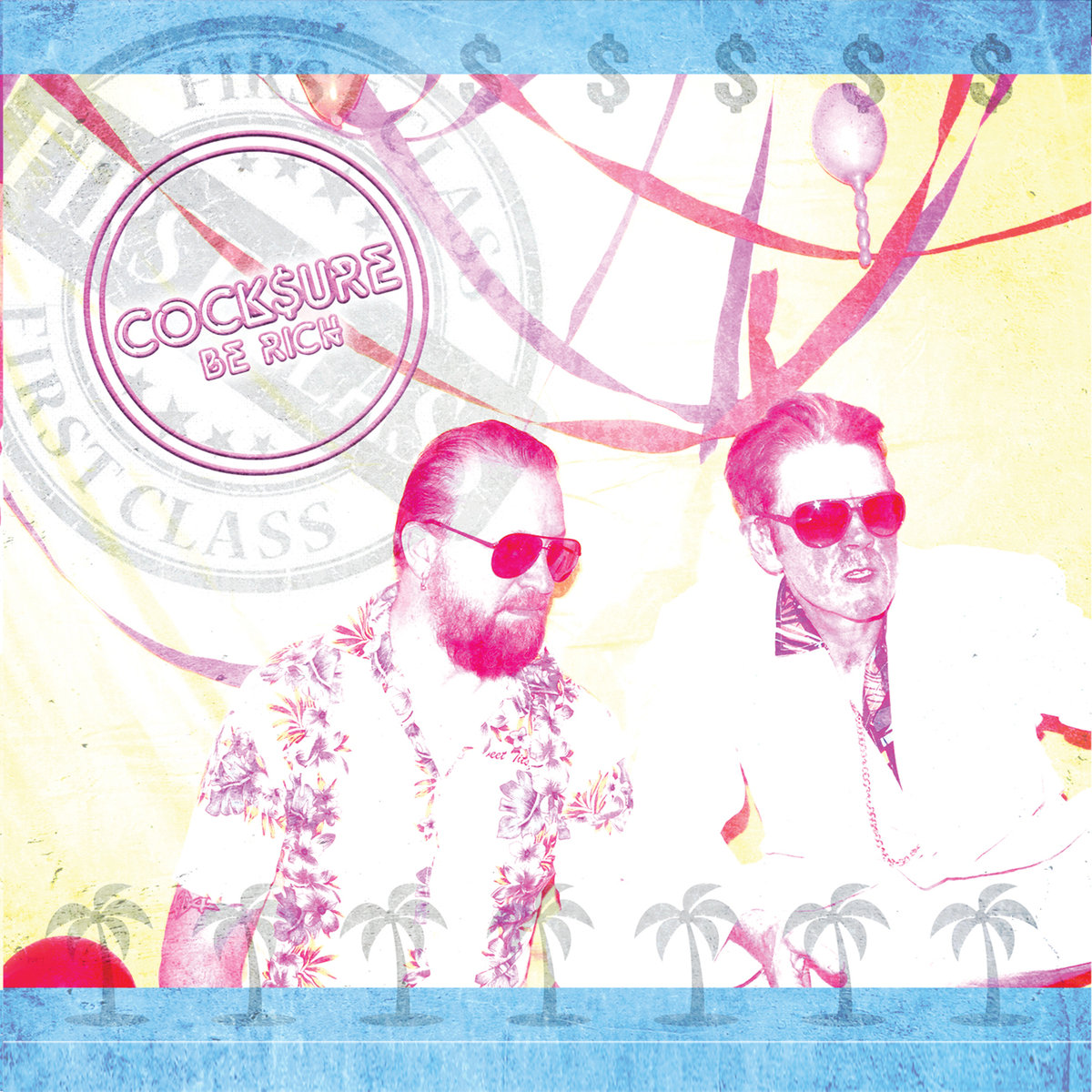 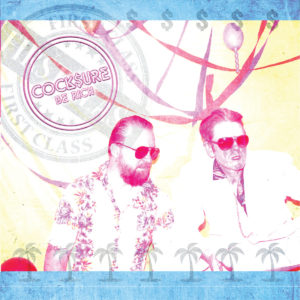 The initial wave of releases from Jason Novak and Chris Connelly’s Cocksure arrived so quickly and so close together in 2014 and 2015 that the project seemed almost instantly crystallized in approach and format. Between the project’s fuzzy, grinding grooves and Connelly’s slyly delivered bon mots the band really did feel descended from the mid-west industrial rock of yesteryear. New album Be Rich is interesting in that it feels less constrained musically and structurally than previous efforts, as though the time elapsed since their last release has allowed them to spread themselves across more sonic territory.

The best moments on the record are the ones that feel most unexpected and unprecedented. Check out the way that “Teezer Hell” plays with bizarre dark electro sounds at its outset, shrouding Connelly’s distinctive voice in saturation before breaking out into a frantic bass-guitar driven climax. Or how single “Shockroach” recasts the project’s dub leanings midway through into a swarm of degenerating breaks. Goodness only knows how a song like “Sexy D.A.” about…well, a sexy district attorney was birthed, but its bizarro take on balaeric synthpop and italo is smile worthy.

It’s not just in the integration of new musical ideas that the record feels more loose and groovy, but in the actual mood of the songs. Single “Yellow Dog” has a killer bassline underneath its numerous layers of reverb and delay, but resists going big or over the top with it, instead opting to let the song ride on a simple kick snare patterns and a chirpy synthline. Similarly opener “The Finisher” has Connelly in full storyteller mode, weaving a tale around the titular figure atop a simple melody that recalls middle-era Severed Heads more than anything. As a record Be Rich generally stays laidback, with just enough pep to keep it from dragging.

Novak and Connelly’s collaboration as Cocksure hasn’t ever lacked for energy and movement, and what’s interesting here is how they allow themselves to uncoil somewhat, trading in some urgency for good-natured exploration. Even when the record meanders or wanders off course it eventually finds its way back to the strong rhythms that make up its core, rolling along through new or new to Cocksure territory with the sureness implied by their name. 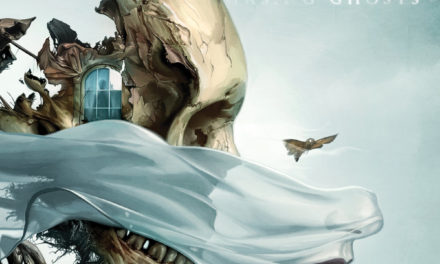