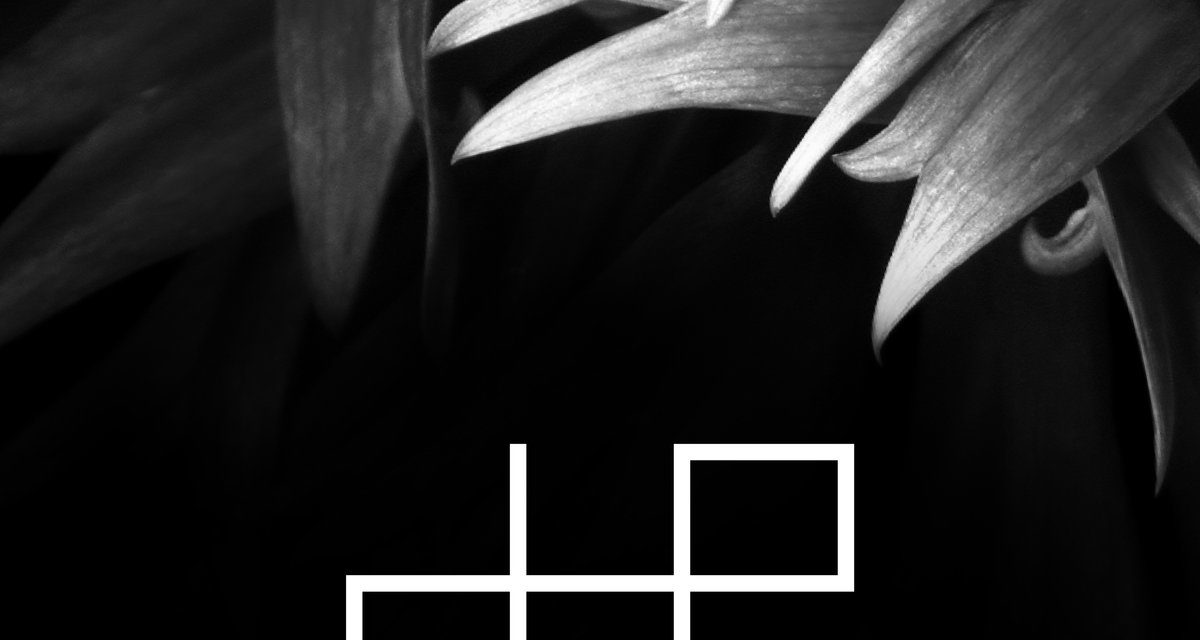 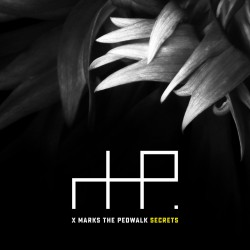 André Schmechta’s X Marks the Pedwalk has been doing good work since its reactivation in 2010, following 14 years of silence. Each of the LPs produced in the project’s modern era have to varying degrees been a trade-off, losing some of the bombast and club-readiness of X Mark’s classic run of 90s EBM records for a sense of sleek maturity and emotional honesty. The latest album Secrets might be the most developed version of that rubric, situating itself in a comfortable middle ground that eschews bangers without becoming too sedate.

Secrets‘ sonic identity is established right from the jump, with the up-tempo thump of “Masterpiece”, a vehicle for vocalist Estafania (Schmechta’s long-time collaborator and wife) and the intricate arps and sequences that have long defined the project. There’s a deliberate restraint and reserve to the song that are easily identified, and carry over through the eight tracks that follow. Whether in the tasteful arrangement of drums and bass that drives a confessional vocal from Schmechta on the title track or the twinkling synths that adorn ballad “Prisoner”, measured delivery is the rule of the day.

That does mean however that the record loses some immediacy, with most of the songs taking some time to establish their key melodic components, and relying on rhythm programming to compensate in the interim. The album compensates for this by placing some of its most memorable moments in the opening half, culminating with “Photomatique”, a marriage of X Marks’ evolved-body music shot through with a tinge of continental aloofness. As sequencing decisions go it’s a good one, serving to prime listeners for the earnest and occasionally solemn back-half. With that said, a little variety in the atmosphere would really have helped Secrets feel more dynamic. From a production and mood standpoint these songs aren’t especially distinct from one another.

As with much of modern-era X Marks the Pedwalk, Secrets‘ charms are very much going to depend on the individual listener. What one person might twig as maturity or sophistication, another might hear as being listless, or worse, plain boring. In general though, the tempo and succinct run time insulate the LP from inertia and allow the appeal of the considered programming and production to shine through. Nothing about this record comes from a lack of forethought or attention to detail, and by and large that deliberateness ends up being its greatest strength.