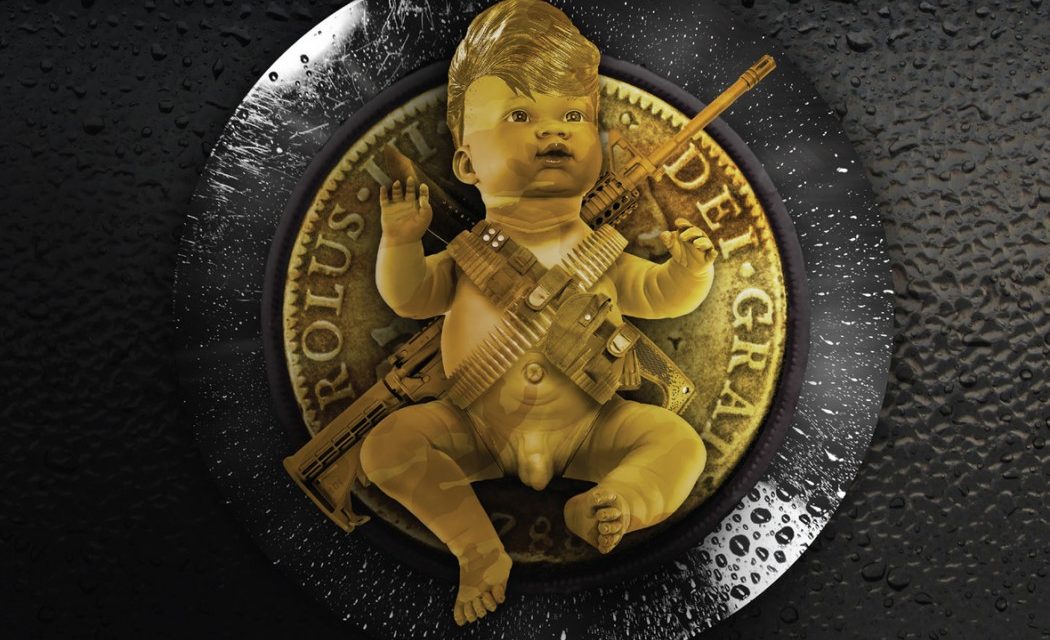 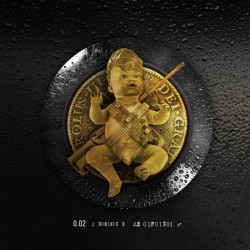 Die Warzau’s Jim Marcus uses the term electroscuzz to describe the funky industrial rock plied by his GoFight project, and it’s as appropriate a tag as any. Even leaving aside the explicitly sexual agenda of the majority of the band’s music, there’s a distinctly sordid quality to the songs on their sophomore album Napalm Baby, with every cut built to suggest a sweaty dancefloor in the disreputable part of town. Shot through with a equally healthy dose of sex politics, it’s an album with a distinct agenda and enough smarts to separate it from other similarly oriented electronic music acts .

While all manner of genre-trappings pop up on the record, every GoFight song is built around big, syncopated drums. Marcus has been fluent in the application of funk as far back as the earliest Die Warzau albums, and that experience shines through the first half of the record, especially on the come-on verses of “Dreamkiller” and the glitched-up grind of “Rocket”. GoFight are at their best when they sit deep in the pocket, murdering the clipped groove on the percussion-led “Turn It Up” and making the most of an effective walking bassline on “Make Some Noise”. Occasionally, as on “Gay on the Dancefloor” the formula feels a bit on the nose, but by and large it works well and GoFight know how to get everything they can out of it.

While the rhythmic appeal of the music on Napalm Baby is easy to latch onto, Marcus knows his way around a vocal hook and makes good equally good use of everything from easy-as-pie nahnahnah’s on “Kill What You Eat” to the compulsively singable chorus on the climactic “Drop a Bomb”. While I don’t think any of the lyrics are particularly difficult to decode, it’s not hollow singalong stuff either; the group’s pro-sex-anti-war agenda is presented straightforward as can be on the gay rights in Russia anthem “Moscow Drag” and digs into themes of personal empowerment and responsibility on “What About Now”.

More than anything else, the music on Napalm Baby works because it’s made by a band who understand exactly who they are and what they’re trying to accomplish on every song. Consequently it’s one of those rare albums that works best as a whole; while each cut has its own charms, there’s a real sense that each of these songs reinforces and helps present the others and the identity of the band who made them. GoFight know perfectly how to be GoFight and that persona comes across perfectly here. You can take it or leave it, but there’s no mistaking this band’s intentions or their expertise in delivery.