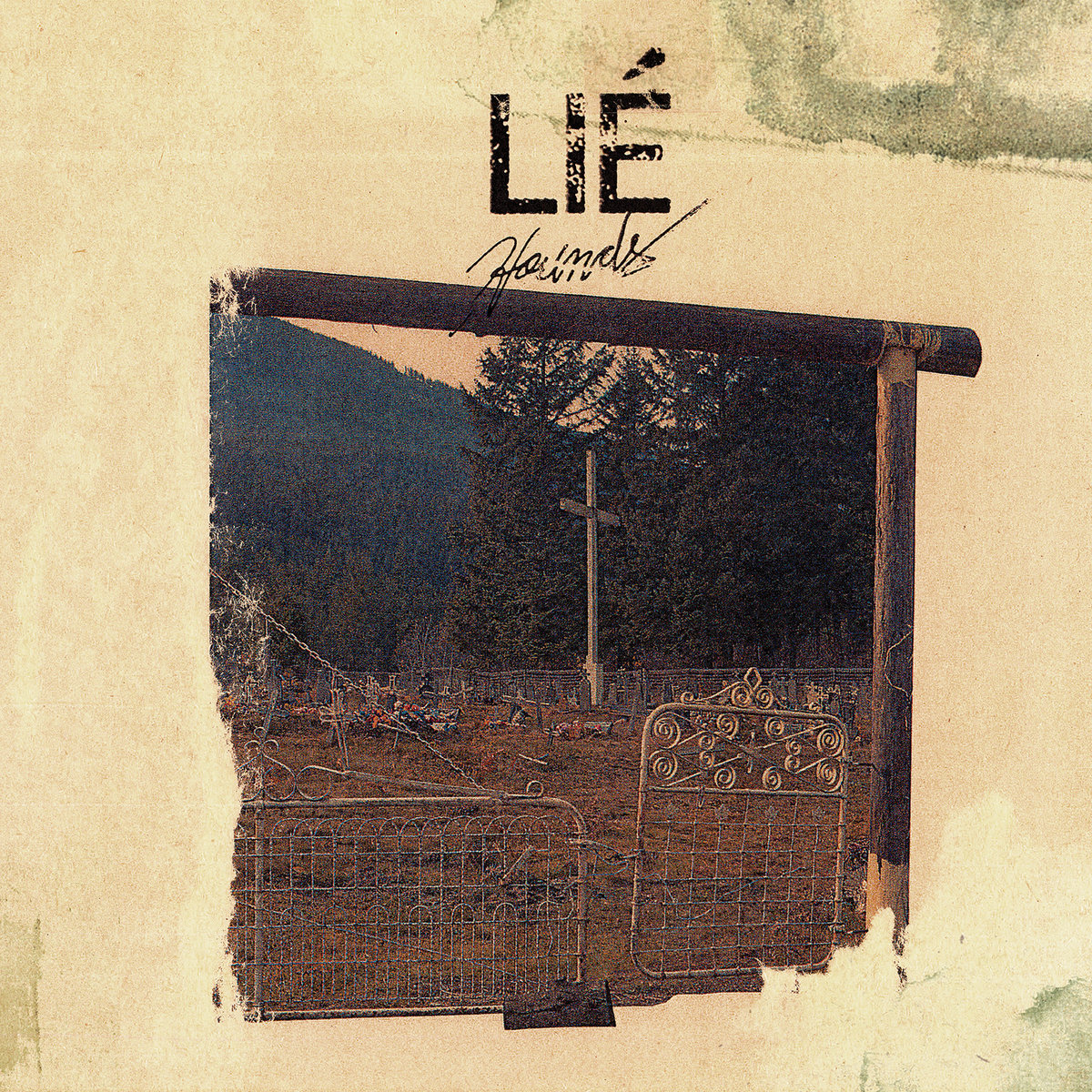 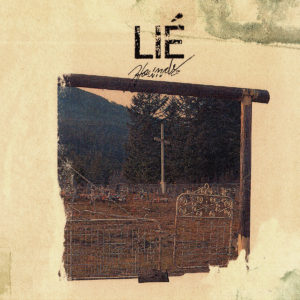 lié’s third album continues the arc they’ve been tracing for the entirety of their existence: bleaker, faster, more ferocious. Considering they weren’t exactly deficient in any of those categories at the outset, it’s both bracing and a little scary to hear the Vancouver dark punk trio triple down on Hounds. Recorded earlier this year in Austin by Ian Rundell, the record captures their desperate, livid sound ably, rendering the band in detail without sacrificing the dangerous energy of their live performances.

There’s almost no “post” left in Hounds‘ punk, and while lié’s songwriting still shows concern for dynamics and interesting angles in arrangement, it’s all delivered with such speed and fierce precision that catching your breath long enough to take note of the changes from their previous recordings can be a challenge. In particular Kati J’s drumming feels punchier and more dimensional than it ever has before, with effective pattern and cymbal work enlivening songs like “Ethics” and “It’s Really Nice”. Her rolling transitions between the verse and chorus of opener “Better Sex” are the song’s secret weapon, finding effective moments to add fills and remove hits for added tension.

The main event however is still the cold fury of Ash Luk and Brittany West’s guitar, bass, and vocal attack. Album highlights like “Birthday Party” hinge on the interplay between their instruments, with Luk’s spiky melodies served in exacting bursts and West’s lean basslines acting as backbone. The band have used ‘cold punk’ to describe their sound and you can really hear why in songs like “Fill It Up” and “Can’t Get Enough”, the palette of each song monochromatic and bleak in contrast to the vitality and fervor of their composition. lié have become absolute experts at making music that sounds austere and severe without sounding detached, grim but never somber.

At a little over 23 minutes and 9 tracks Hounds is the right kind of economical, bowing out with the absolutely smashing climax of “Weaponized” before the album’s intensity can overtake the listener. Even then it can be an exhausting experience between the complex issues of agency, force and pain that inform its lyrics, and the claustrophobic nature of hearing these dense songs one after the other. The results are still remarkable however, and no matter how many times we think lié may have reached some theoretical limit for their approach, they manage to go deeper, and somehow, darker. Recommended. 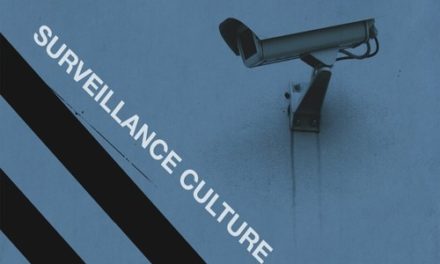