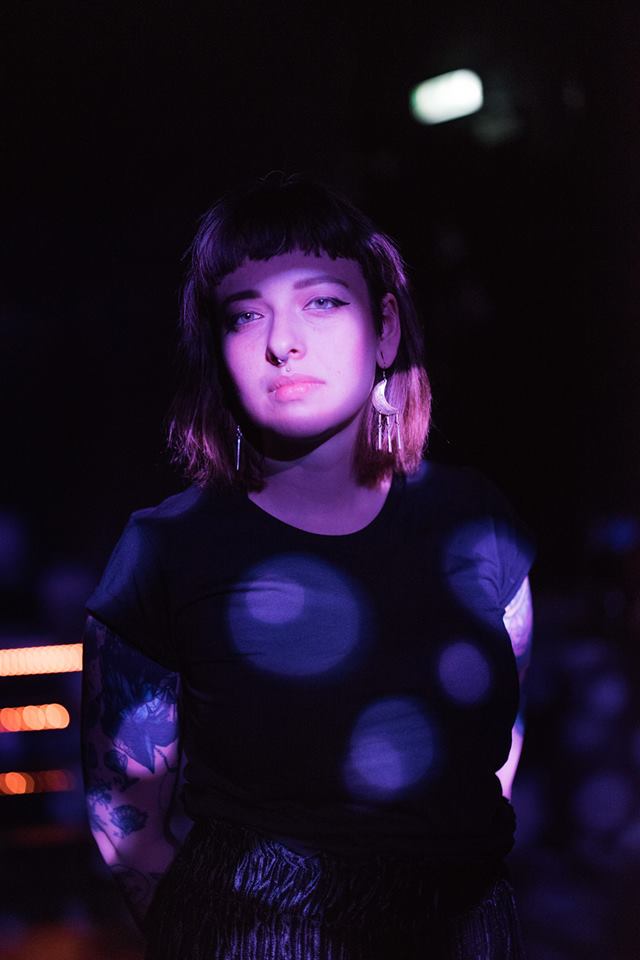 Happy Monday, pals. As we’ve talked about countless times on the podcast, the role that the traditional club night plays in the post-industrial diaspora has gone through a tremendous number of changes in the past five or so years. Sure, that’s a phenomenon happening well outside of dark culture, but as a niche scene we’re likely to be more susceptible to larger cultural sea changes than most. This is all preamble to the fact that we here in Vancouver are in the process of saying farewell to The Hindenburg, a club which has operated under countless names since its heyday as a gay disco in the 70s through its role as a home for goths, rivetheads, and the like over the past twenty years. We’ll likely be talking about the mix of emotions and thoughts this is prompting in the weeks to come, but for now we’re doing the best we can to send the old digs off in style. On to this week’s Tracks! 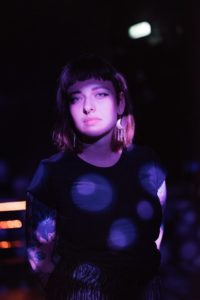 Mala Herba, “Wszystko Marność”
Mala Herba’s demo was one of the best we heard in 2017, combining Zosia Hołubowska’s powerful vocals with mysterious but familiar darkwave sounds. We’ve been anxiously awaiting new material from the project, and while there’s no news on an LP, you can hear a new song included on Transformer records’ 5 Year Anniversary compilation, available now on cassette and digitally via Bandcamp. It’s a good reminder of what captivated us so immediately, but also has whetted our appetite even further for new material. You’ll hear about it as soon as we do, reader.

SARIN, “World Condition”
Emad Dabiri has been prolific as fuck since relocating from Toronto to Berlin, releasing tracks aplenty as SARIN via aufnahme + wiedergabe, his own X-IMG label and countless others. That’s not to even mention his extensive stable of side-projects and work as a remixer, keeping him firmly at the forefront of the techno-EBM crossover sound. New EP Kuleshov Effect comes to us via Phase Fatale’s BITE Records, and if preview track “World Condition” is anything to go by will be amping up the body quotient somewhat. Unh!

Fractions, “Control”
Info about new Czech project Fractions is scant right now, but if the fact that their debut EP’s getting the go-ahead from the crew at Fleisch wasn’t enough to prick up your ears, then either the dramatic sweeps of this teaser’s ebbs and flows or just the echoing force of its kicks will. Impressively timed and doling out a bracing mix of EBM both new and old with a healthy side of acid, this should appeal to Blac Kolor fans.

Caustic, “Fuck That Fascist Beat (Divider Mix)”
Matt Fanale’s offloaded a fresh slate of mixes from his American Carrion LP, and as with the first installment of Dead Meat this collection of reworkings speaks as much to Fanale’s savvy sense of the contemporary dark electronic terrain as it does the grooves of the original material. Check the tightly wound, nervous EBM style stalwart technoBM favourite Divider wends around “Fuck That Fascist Beat”.

Deutsch Nepal, “Ich Steh’ im Regen (Room 506 Edit)”
Peter Andersson’s work as Deutsch Nepal remains singular remains a singular quantity. Able to hop between the most stoic and turgid of death industrial sounds and an irreverent sense of chaotic play which seems to be borrowed from old slaptick cartoons as much as early power electronics, Deutsch Nepal has had its cake and eaten it too. Fitting, then, that Andersson’s recent excavation of his archives has been punted forward into a new context via a thumping mix courtesy of Michael Wollenhaupt of Ancient Methods.

Individual Totem, “Perfect”
Good news this week, as Individual Totem announced a brand new record Electrostatic arriving in September courtesy of Artoffact Records. We have a lot of affection for the project, both for their classic 90’s dark electro albums and for their contemporary material (you may recall we thought sci-fi concept album Kyria 13 was one of the best of 2013). First songs are promising, as “Perfect” jumps with both feet into the synthpop sounds that the group have flirted with in the past, while “Fire” goes for syncopated retro-EBM sounds. Very excited to hear these veterans come around again. 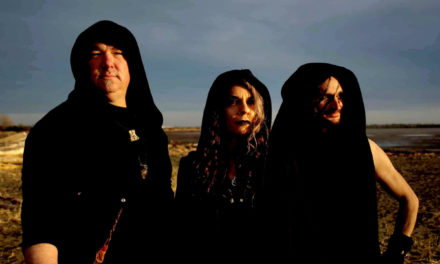