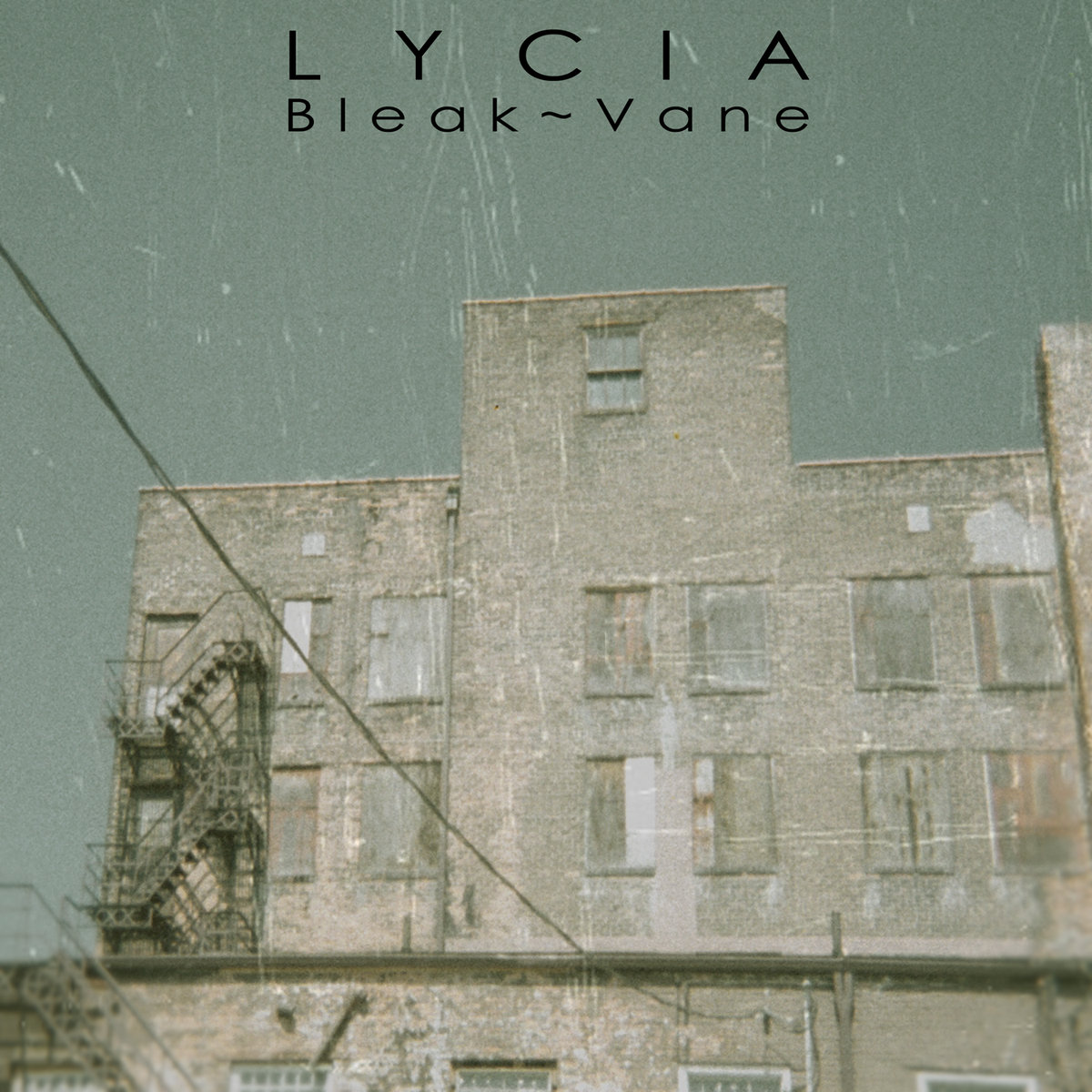 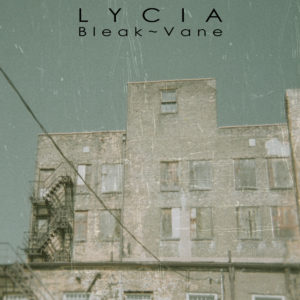 What is it?
In 1993 Mike VanPortfleet formed Bleak with his Lycia bandmate David Galas, with the goal of exploring harsher, more industrial sounds. Released in 1995, the project’s sole album Vane was distinct from Lycia not so much in terms of instrumentation but intent; where contemporary records from the latter project were focused on finding a balance between lushness and severity, Bleak would largely forgo any sense of comfort for, well, bleakness. Within a few years David Galas would quit Lycia, effectively ending the side-project, with VanPortfleet’s demos for the sophomore record being reworked as part of the new Estrella project, which itself became a prelude to the a reformation and then dissolution of Lycia. Now in 2018 Bleak’s sole LP sees a digital re-release under the Lycia aegis as Bleak – Vane, with the 2009 remix by Galas that brings it more in line with the rest of that band’s catalogue.

What’s On It?
In the light of history it’s not especially easy to parse the distinction between Lycia and the material on Bleak – Vane. Both projects were concerned with atmosphere above all else, building massive cathedrals of sound out of guitar, synth and programmed drums. Indeed, songs like the swirly “Forever and Ever” and the plodding “Darkness” would have fit in perfectly with the sort of dark rock songs that populated Lycia releases like A Day in the Stark Corner – a bit less folky, but definitely of the same genus.

That said, with the benefit of the remix, the record really does act as a showcase for VanPortfleet and Galas’ capacity for arrangement and mood. Songs like “In Vain” or “One Last Breath” make excellent use of rolling rhythm programming in contrast to VanPortfleet’s vocals and extremely textured guitars, creating movement that belies their enormous and glacial sonic boundaries. They’re still a bit too somber to qualify as rollicking, but they have an energy to them that carries over to the less upbeat numbers like the excellent “Grey Clouds” and the clanging neo-classical tinged “The Weather Vane”. Where earlier versions of the record felt somewhat muddier and more obscured (perhaps intentionally given the goals of the project) the version now available via Bandcamp is crisp and full-bodied, removing sonic clutter to highlight the strength of the material.

Who Should Buy It?
There’s a strong chance that Lycia’s notoriously loyal fanbase will have already nabbed this exact 2009 version of Bleak – Vane, but the transition to being a pay what you want release on Bandcamp really does go a ways to making it more accessible to casual fans or those who might be interested in exploring the catalogue of one of the US’ enduring darkwave acts.