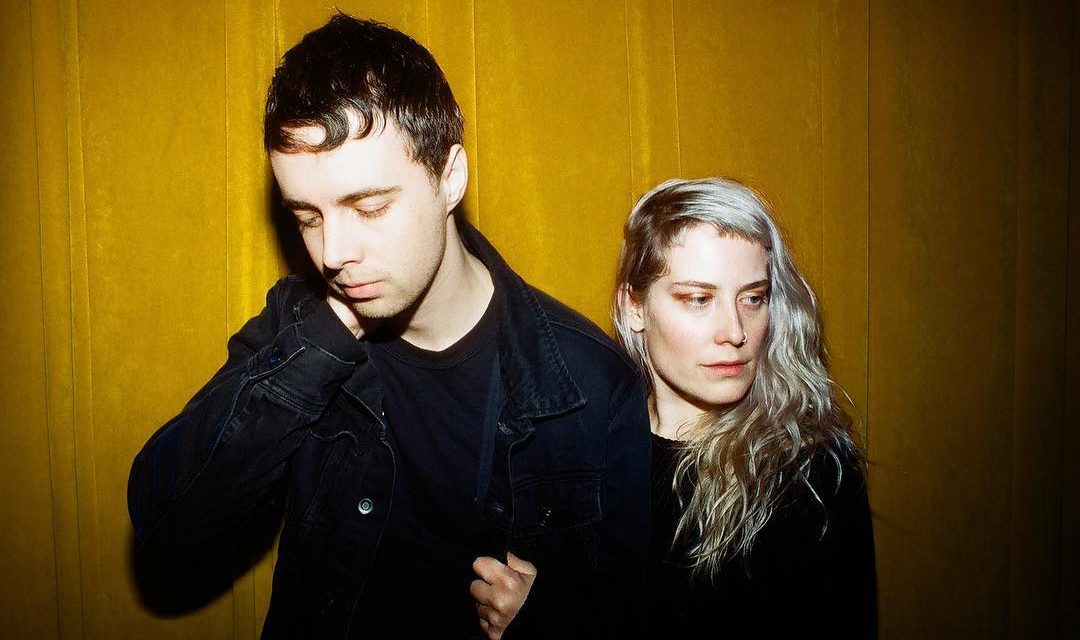 Festival season is starting to come into focus, with three (!) installments of Cold Waves happening across the US, and the first wave of band announcements for our beloved Terminus Festival. Of course, closer to home we have Verboden to look forward to in just a few weeks, and the Actors album release party we’re happy to be co-presenting. Factor in a just-announced Merzbow show and it’s looking like a pretty great coming year for live shows. What fests or gigs have you chomping at the bit? Let us know in the comments after checking out this week’s Tracks! 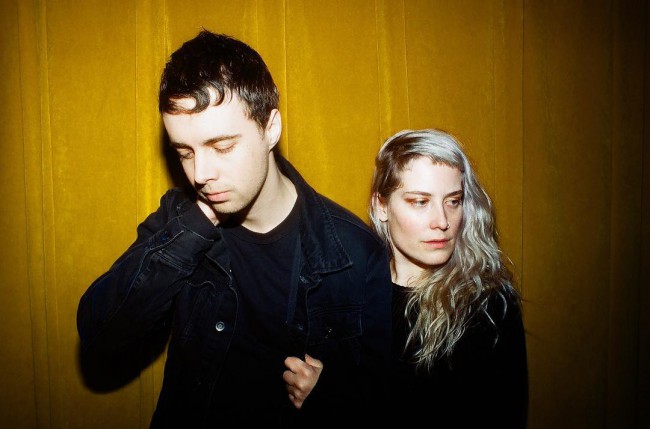 Boy Harsher, “Pain (The Soft Moon Remix)”
Boy Harsher have evidently been on a bit of a nostalgia kick of late. Just on the heels of reissuing their debut release, the Lesser Man EP, the band’s now prepping a 12″ containing a second edit of hypnotic tune “Pain” from that release and a stomping rework of the track by no less notable an act than Boy Harsher’s current touring partners, The Soft Moon. The latter’s propensity for blunt rhythmic intensity is in full effect, filling the spaces between the original’s beats with a slew of stabbing synth-bass.

Adrenochrome, “Burn Away”
Some rather crushing deathrock/dark punk from Oakland. The mix is suitably raw and crackling, but don’t let the grime fool you: Adrenochrome are delivering proper tunes with dimension and weight, as their members’ pedigrees in the likes of Ötzi and False Figure suggest. EP is out digitally right now, with a tape issue in the months ahead.

Harsh R, “Don’t Die [product] remix”
Two friends of I Die: You Die hook up for a pretty rad collab on this new one from Avi Roig. Harsh R’s super harsh, punky take on electro-industrial gets run through an aggrotech filter by Michael Kurt (The Blood of Others, Talking to Ghosts), resurrecting his [product] project for the remix. You can find this one on the new “Bad Person” single from Harsh R, who we’re very keen to check out when he hits Verboden early next month. PNW industrial is still off a lot of people’s radars, but how long can that remain the case when cuts like this keeps bubbling up to the surface?

Sixth June, “Knife in the Water”
A pleasant but wholly unexpected surprise from Sixth June; an odds n’ sods collection via aufnahme + wiedergabe. The duo’s album Virgo Rising last year was a mutual fave of The Senior Staff at ID:UD, and despite being made up of demos, and alternate versions With No Warning doesn’t feel especially less collected than its predecessor. If you doubt it, check out this demo of “Knife in the Water” which switches out the smooth eighties sax for plinky electro sounds that give the song a different feel indeed.

Null Command, “Logical Product”
Victoria’s Null Command have been clattering about for a few years but with a relatively low-profile. Their relative anonymity fits in well with their aesthetic; the musical rendering of ancient office equipment and computer systems. Their pre-cyberpunk version of minimal wave feels uncannily anxious and claustrophobic, a perfect encapsulation of what it might have been like to work for IBM in the late 70s. Or, if you prefer a more concrete description, think of Solvent’s less melodic and more abrasive moments.

Paul Ion Barker, “A Savage Gift”
C’mon, y’all know exactly how much love we have for Paul Barker. Being one half of pre-cringe Ministry is one thing, but Paul’s work as a producer stretches all the way from Wax Trax to the present day, earning him respect commensurate with his more high-profile on-stage work (recently as a member of A Perfect Circle). This new one – nominally a Lead Into Gold song – is a nice slice of fuzzy industrial rock at a low but pleasing tempo. Find it with b-side “Inside a Golden Sun” over on Bandcamp, and give the man his due. 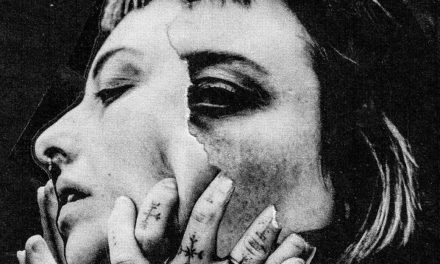 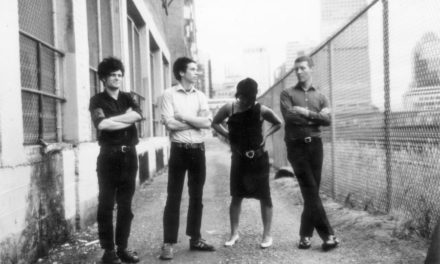 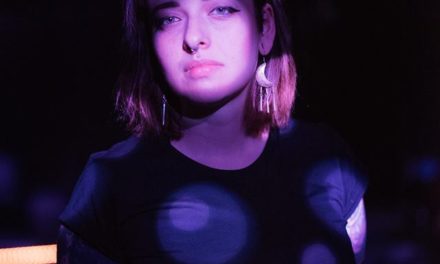