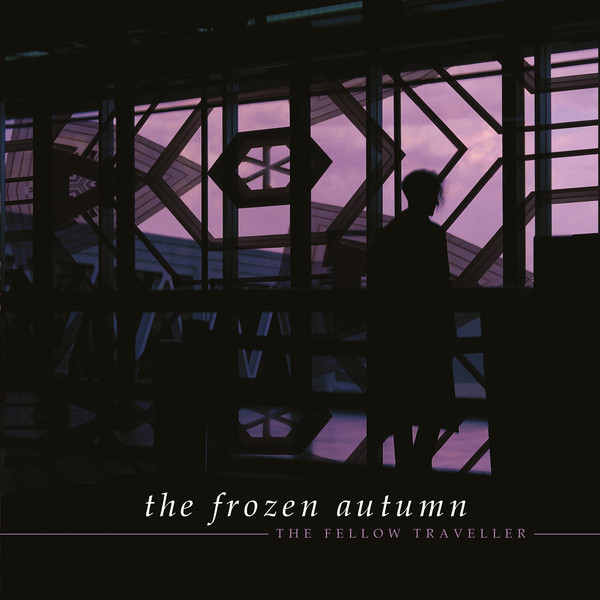 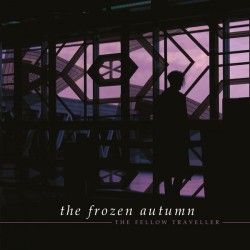 The legacy of Italy’s The Frozen Autumn speaks for itself as the duo hits their fifteenth anniversary just on the heels of their sixth LP, The Fellow Traveller. As mentioned in our discussion of 2012’s Chirality, one need only catch a glimpse of Diego Merletto and Arianna to get a sense of their darkwave credentials, but the music’s always delivered on that promise. The duo have often used synth sequences with more regularity than other darkwave acts of their generation, but The Fellow Traveller is heavy on the electronics even by their standard, offering a set of often labyrinthine and lengthy pieces.

Instrumentation on The Fellow Traveller is often spritely and direct, and the record gets off to the races quickly with “Tomorrow’s Life”, a bouncy number with slightly melancholy leads, admittedly, but with a zest and immediacy that’s hard to deny. Merletto’s languid and reflective vocals only bring the busy to and fro of the lithe synths into clearer focus; my partner found some parity with Eskil Simonsson’s delivery on it and the slightly italo-disco inflected “We’ll Fly Away”, and while it was a comparison I’d never considered I couldn’t really disagree.

Despite the uptempo cadence of much of the record, The Fellow Traveller‘s component parts can run on for surprising lengths. Three tracks were released in edited forms a few years back, and I’m not sure that the record is stronger for having half of its tracks go over the six minute mark, especially when so many of them are nimble workouts rather than heavy brooding sessions. The exception to this is “Your Touch”, a classic darkwave stormer which takes all the time it needs to build atmosphere in order to get the most out of its multiple passages. It might not be coincidence that it’s the one track in which guitar is given an ample share of the spotlight, giving the tune the texture and dynamics befitting a lengthier run-time.

The Frozen Autumn have their style locked in and are well aware of how and when to modulate it to serve their current purposes. Hell, they named one of the songs here “I Love You But I’ve Chosen Synthesizers” which is pretty much a perfect darkwave one-liner. Even if a few of the songs might run a tad longer than necessary, it’s fun to hear a band so distinctly dedicated to darkwave offering up a distillation of one of its specific modes. Oh, and that’s without even mentioning the “Loving The Alien” cover…