Displacer, “The Face You Deserve” 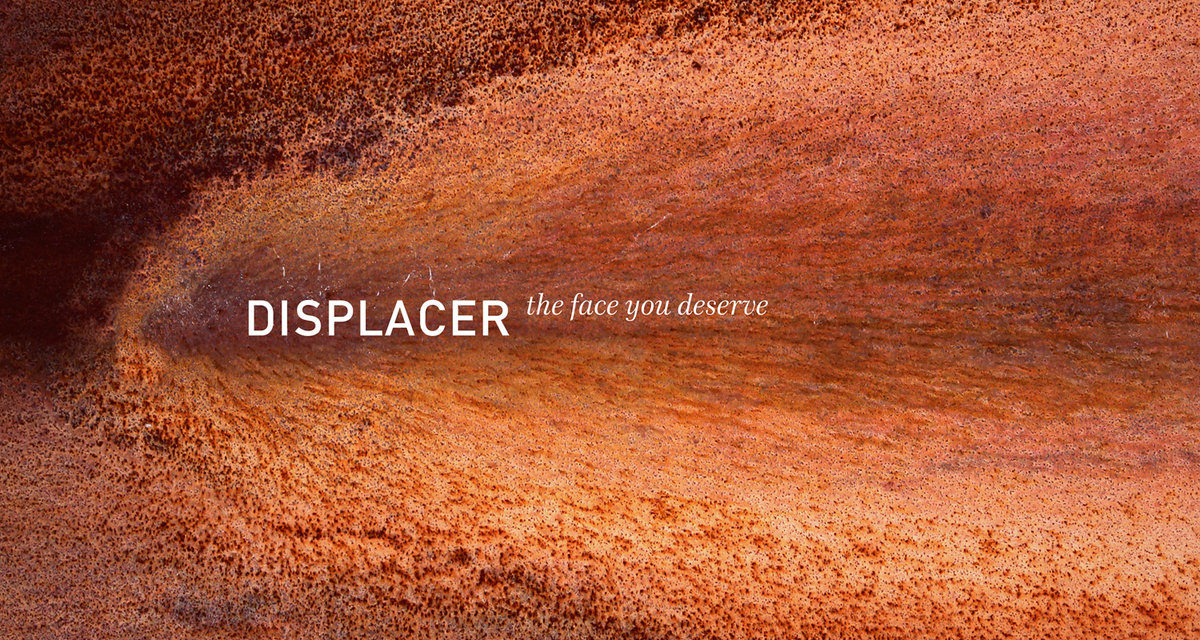 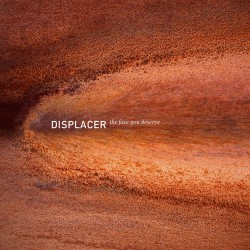 Displacer
The Face That You Deserve
Hymen Records

Michael Morton’s latest LP as Displacer is tellingly named. The Toronto based IDM and technoid producer has been developing the aesthetic of his central musical outlet for close to a decade and a half, with a vast and varied discography to show for his efforts. The Face You Deserve addresses both the broader ideas that have informed Displacer’s music, and some of the directions recent releases have suggested, throwing the question of identity in the LP’s title into sharp relief.

Of the ten tracks on the record, the six non-collaborative efforts give the best overall picture of Morton’s strengths as a producer. Numbers like “Shadow Self” and “No Matter Where You Go…” highlight the project’s emphasis on texture and melody, and how those elements can co-exist with rhythm programming in ways that compliment each other: sneakily complex synth patterns and slowly modulating pads are served by ticky low key drums that both propel and anchor the songs, as the stereo spectrum expands and contracts as the arrangement requires. The way rhythm is treated is often the key to Morton’s manipulation of mood, as on “No More Mr. Nice Guy” when an insistent techno beat gives the song a sinister, mechanical edge, or on closer “Emerald” were the excision of percussion creates a contemplative pool of sound without edges.

Acknowledging his role as the boss of IDM label Crime League label and his frequent split and collaborative releases, Morton fills out The Face You Deserve with four co-productions that speak to his work with likeminded artists. The contrast between what he does on his own and how he works with others is apparent on “Falling Down”, where Keef Baker’s Slipdrive adds some dubby muscle to the mix, and on the Brien Hindman co-penned “White Tiger”, where the track’s dense programming and sonic weight feel distinct from anything surrounding it. Both the l’Ombre and Snowbeast collabs are more subtly tuned, not breaking the style of the pure Displacer compositions but adding minor production details to their construction.

Like his previous full-length for Hymen, 2012’s Foundation, The Face You Deserve reflects the versatility of Displacer’s efforts, and the surprising variety that defines Michael Morton’s output. Even minus that context it’s a pleasant listen that makes excellent use of sound design and smooth production to draw in the ear for the duration.