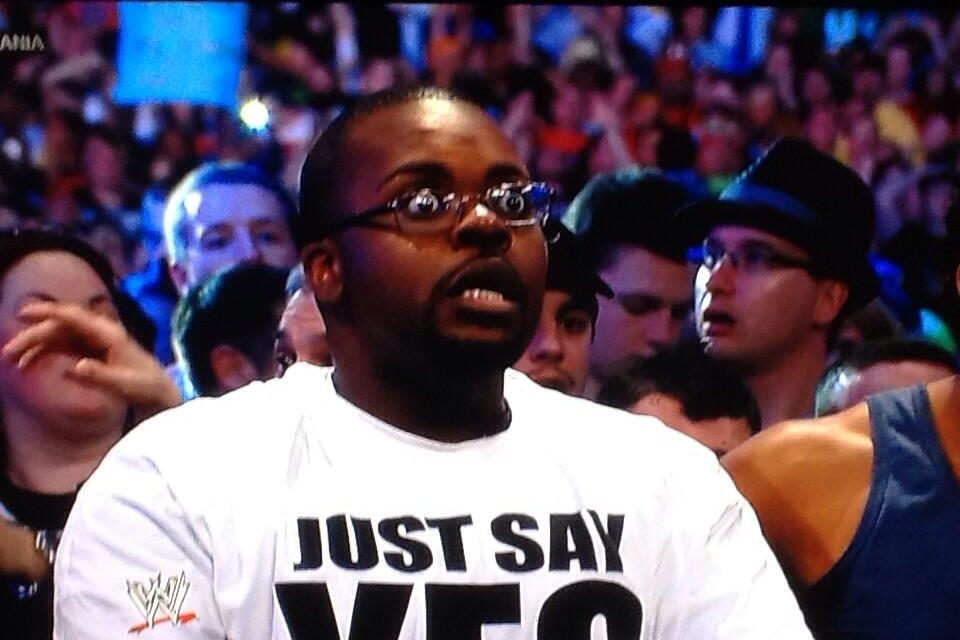 Jesus, what a shitty weekend. I’m sure you know all about it (and if you don’t, go here and read up) but Festival Kinetik got cancelled. Pretty crummy situation for us personally: beyond booking a stage for the fest this year, we’ve been attendees since the get-go, and Kinetik was a major deal for us every year. From the sounds of it a lot of folks are still gonna be headed to Toronto around what would have been the festival dates, so god only knows what might spring up in its place. Keep an eye out true believers. In the meantime, here’s some new music, hopefully it’ll lift your mood as much as it did ours. 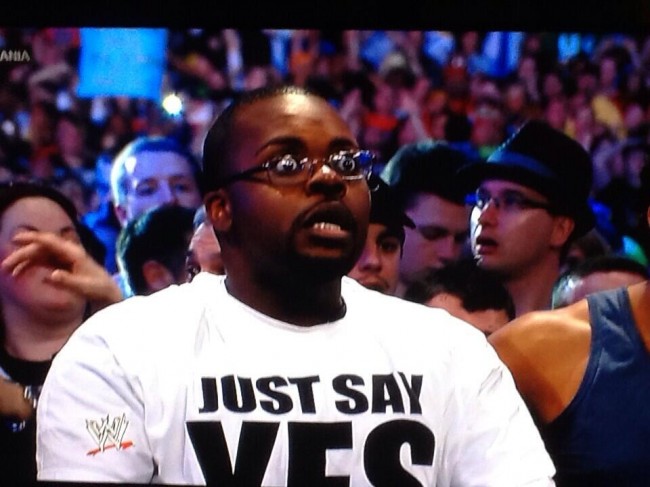 Our feels for the weekend in a single image.

Becoming the Devourer, “April’sQuietSorrow”
Cryogen Second side-project BtD follows up their promising debut EP with more delicately articulated instrumental IDM. We hear some Beefcake (the millennial Hymen records act, not the other kind) in the composition style Eric Sochocki is utilizing here, tension and release expressed through negative sonic space, on some jazzbo read-between-the-lines business. Lotsa tension apparent; be very curious to see where how this project develops their voice in the months to come.

EyeScream, “Clockwork Elephant”
On a similar tip, Tympanik Audio welcomes another act to their already mighty roster of glitchy technoid and darker-tinged IDM in the form of Russian act EyeScream. Listening to the first track to be released from their debut Noir, would seem to indicate a predilection for string sounds, weaving piano and bell sounds, and some good ol’ fashioned crunchy distorted percussion. We’ll be checking in with the album when it drops on the 24th, our appetite for music like this is ravenous and Paul Nielsen at Tympanik’s track record for breaking new acts in the vein is impeccable.

Corvx de Timor, “Iceout”
Another chill and sparse one-off from our boy Ben Arp. The minimal mix of slappy drum kits and druggy, delayed icy pads which the project’s been exploring for at least a year – from Change of Heart and continuing through to the excellent Return Of The Night Terror from a couple of months back – really seems to have gelled into a personal style that you can turn to when you’re looking for some woozy late-night undertow.

DSX, “Demoniac (V▲LH▲LL remix)”
When we last checked in with the mysterious homeys in V▲LH▲LL, they were making over classic children’s jam “The Teddy Bear’s Picnic” into some bad dream fuel. Turns out they’re equally adept at the trick when handling the terse, haute-tension body music of Dejan Samardzic produces as DSX. This particular remix is pulled from the recently released “Shifted” single (which we wrote about here and here), which you should go pick up if you’re into music that encapsulates booty shaking post-industrial ennui, all detuned 16th note analogue basslines and sharp-as-fuck snares slicing a path through your own little concrete jungle.

L.A. Drones, “Horrible Dreams”
Finally, a hat tip to Scott Milton of The Present moment for pointing us to this new mix of minimal synth and quirky funk from L.A. Drones (a variant on the Spanish ladrón for thief). Should appeal if you dig/dug Kas Product, Krisma, or The Won Ton Process.