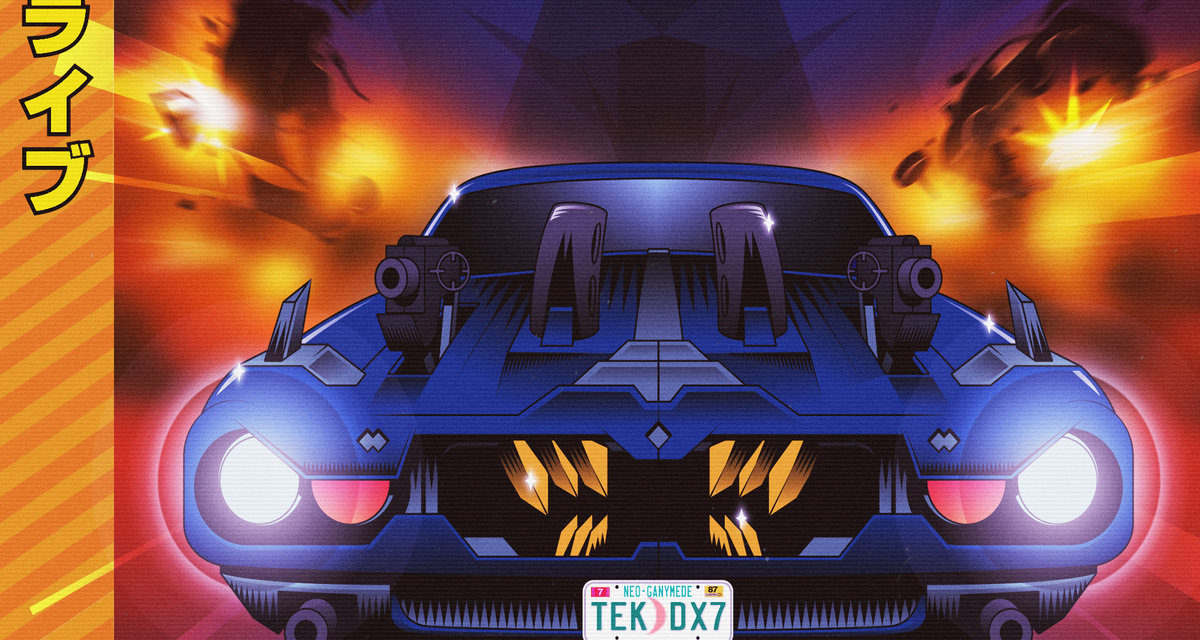 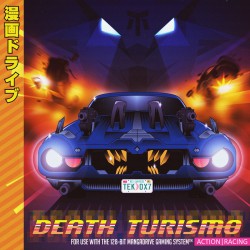 It’s almost uncanny how well Mangadrive has slotted into the booming synthwave scene. Although the retro-future neon aesthetics of that movement are quite sympatico with the highly polished presentation the South Carolina producer has always used to present his work, the high-speed sequences and psy-trance arpeggios that define his discography haven’t ever felt like a throwback. It’s instructive then to note how Mangadrive uses those elements on Death Turismo in concert with 16 bit sounds and warbly modulation to make high octane outrun-electro. The intricate ways synthlines dodge and dive between each other on “Bloodstained Glass” and “Shinigami Tunnel”, constantly changing up their exact presentation either through arrangement choices or in tempo breakdowns that mimic the racing game conceit that informs the record. Equally important is how many different ideas are fitted together to form songs, like on the versatile “A Runner in the Blight” that morphs from a simple synthwave tune to dramatic Ghouls n’ Ghosts-esque chiptune, or how “Lich Magnet” is programmed as both an electro-funk and a electronic exotica number as viewed through darksynth vr goggles. In a genre that can be limited by a tendency to imitate and replicate, Mangadrive is blasting onwards onto strange and unexplored new highways. 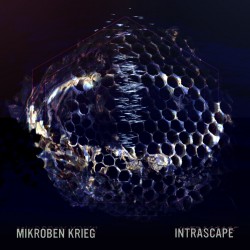 Portugal’s Mikroben Krieg’s been around for a fair while, but I’ll cop to not being familiar with them ’til their new release on Crime League. Michael Morton’s done a great job of establishing a spacey (yet warm) downtempo vibe on his label’s releases, and Intrascape certainly fits well enough in that fold. Sole member Nelson Brites weaves pads, pianos, and guitars (the latter courtesy of Rapaz Improvisado) in an intimately minimal fashion which often feels proximal and unassuming. But it’s the subtle use of rhythmic counterpoint that gives Intrascape a real personality. Distinct rhythms are used to conjure seemingly contradictory moods; “Torn Lips Never Whisper Boldness” is simultaneously frenetic and contemplative, while closer “Zer0 Day” has both a lazy lope and a weight which grows progressively heavier. Discretely mixed without ever sounding sterile, and featuring timbres which should appeal to fans of MEND and perhaps even FSOL, Intrascape does a nice job of creating the sort of internal world its title suggests while avoiding the trap of becoming too ponderous or cryptic. 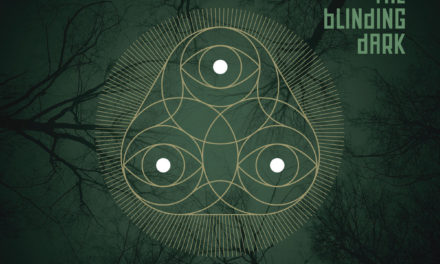