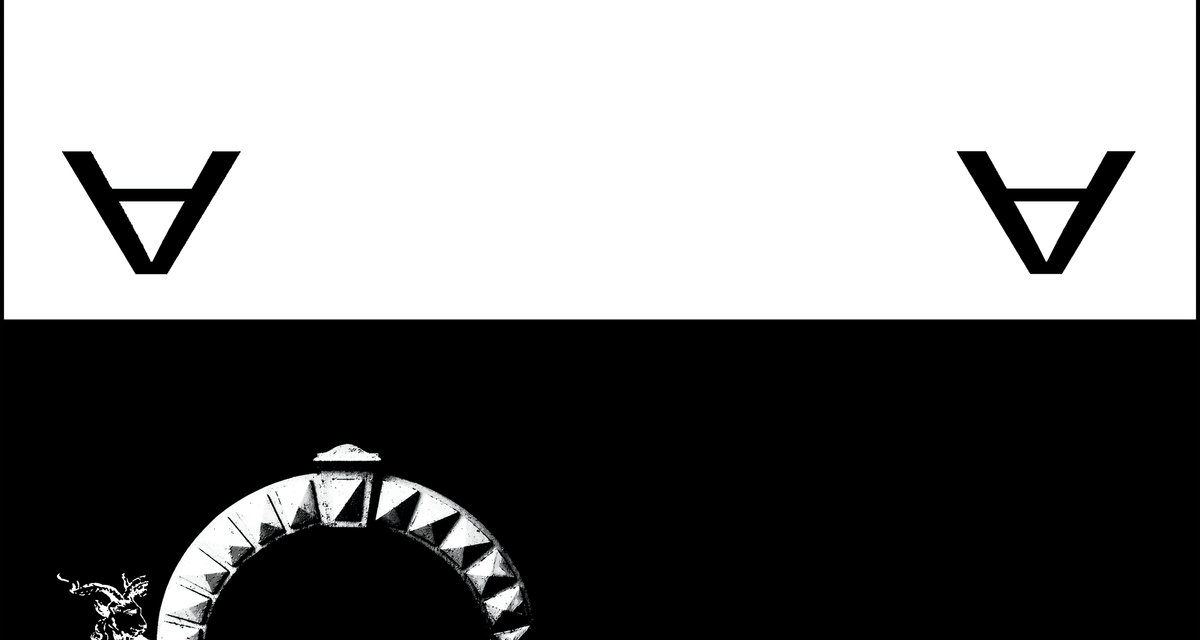 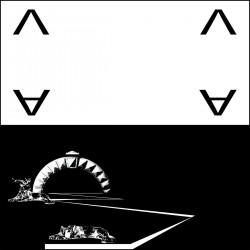 Brooklyn duo Wetware’s debut LP for Dais Records is pretty outré, even by the standards set by their handful of previous releases. Between the echoing percussion, synth sequences that are alternately uncomfortably rigid or unnervingly off-kilter and the vocals of Roxy Farman which are often processed to the point of unintelligibility, Automatic Drawing ends up being a challenging listen. Weirdly, for all the discomfort and unease on display, the album feels strangely inviting, building up a economical array of sounds and ideas that it rearranges to accommodate the listener.

One of the keys to Wetware’s sound is their approach to rhythm, and specifically how they build and deconstruct patterns within their songs. The album speaks to that idea with opener “Pantomime”, an instrumental where a quantized sequence of squawking notes seems to constantly be trying to slip into another time signature, buffeted by analogue tones that could have been ported from an entirely different song. Before long Matthew Morandi is building out arrangements of kick drums and metallic synth patches that bounce and slide off one another, never coalescing into a recognizable song structure. Tracks like “Likewise” and “Ode to Joe” have covert musicality hidden in that chaos, as if they might have started life as more recognizable electro songs before getting mangled in some kind of industrial accident.

What keeps all that from being alienating is the voice of Roxy Farman. In spite of her frequently deadpan delivery on songs like “Hand Over Mouth”, there’s a tangible and messy humanity in her performances that helps ground all the abstraction. It’s cathartic when she bursts through the wall of bitcrushed noise and tumbling bass on “Except All Presents” with syllables that may or may not be actual words, and bracing when she takes on a conversational tone on “The Luxury of Declining”, sliding her way between waves of beeps with supreme confidence. Live footage of Farman on Youtube demonstrates her physicality as a performer, and it’s hard not to imagine erratic movement and full body shakes as she spits out a plea to “Let me explain” on closer “Frequent Dreamlands”.

People often describe Wetware as confrontational, and that’s accurate although a bit reductive; Automatic Drawing is difficult, but it’s not bellicose or hostile. What the band do supremely well is present confounding sounds in a palatable fashion, keeping track times short and allowing just enough room for the listener to navigate their compositions without becoming overwhelmed by them. For a record possessed of a restless experimental streak, it somehow ends up being a fun and engaging listen.