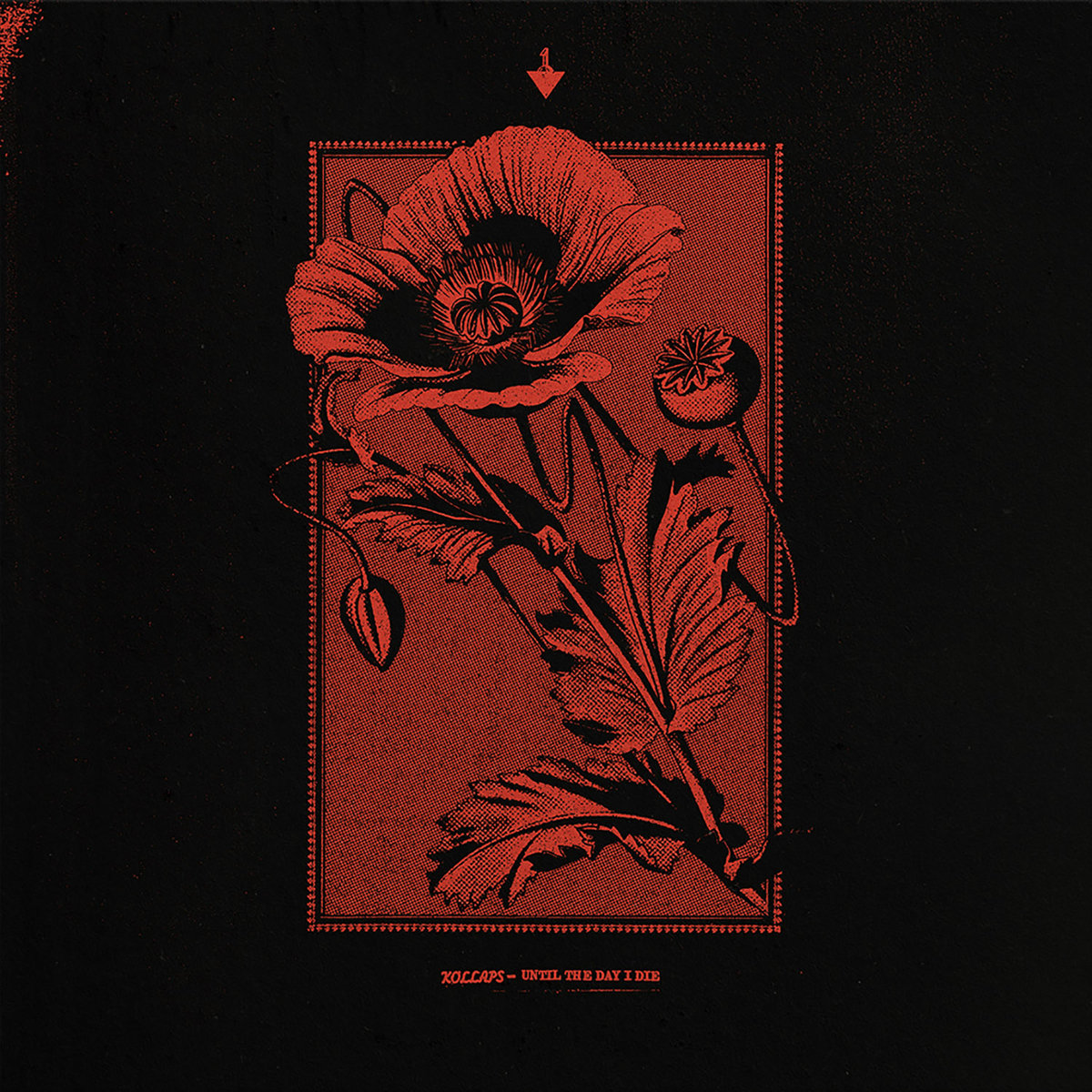 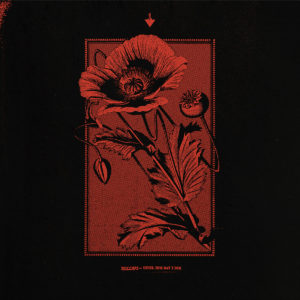 Kollaps
Until The Day I Day
Cold Spring

Australia’s Kollaps have held true to the uncompromising industrial noise their name pays tribute to over the past five years. While occasional nods to neofolk and black metal can be ferreted out of the trio’s clattering assault, on the whole it’s pure first-wave industrial (with a good splash of venomous power electronics) which Kollaps brings to bear. New LP Until The Day I Die continues that legacy of brutality, and perhaps moreso than the band’s previous two LPs divorces them from crossover or hybridized sounds.

It’s perhaps just for the the sake of historical clarity that Kollaps identify themselves as “post-industrial”, but some consideration of that term is as good a plan of attack as any on Until The Day I Die‘s thorny exterior. Namely, unlike almost any band we’d tag with the post-industrial moniker here at ID:UD, Kollaps almost entirely eschew sequenced programming, especially on this record. Sure, there are a couple of clearly delineated moments, like the relatively cleanly presented kicks that eventually appear atop the washing machine on the fritz loop of “D-IX”, or the ghostly recreation of gabber beats on opening track “Relapse Theatre”. But those only put into razor sharp relief how grimy the rest of Until The Day I Die‘s soundscapes are.

Said soundscapes have all of the evocative qualities you’d want from a band who double down so stridently on homemade industrial noise. “Hate is Forever” replicates the experience of listening to a groove metal band from the washroom in a venue with blown out tweeters – in a good way. The wheeze, whine, and clank of “The Hand Of Death” ably replicates the sound of any foundry or factory you’d care to name from Beaumont to Birmingham to Bhopal, and lyrically reminds us how short the ride from those places is to “the death camp” and “fascist states”.

Apart from the doomed neofolk of the penultimate title track (arguably the most lo-fi moment on the record), Until The Day I Die holds true to its own steely and tightly packed mantra. It’s short enough to never experience diminishing returns, and while listeners searching for something clubbable will have long since been scared off, those with a yen for industrial extremity will get a proper uncut dose from Kollaps. 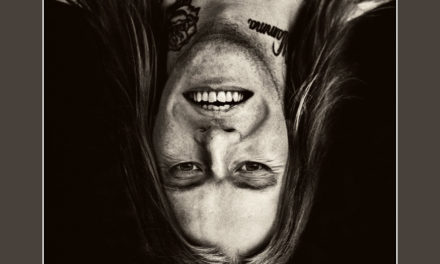