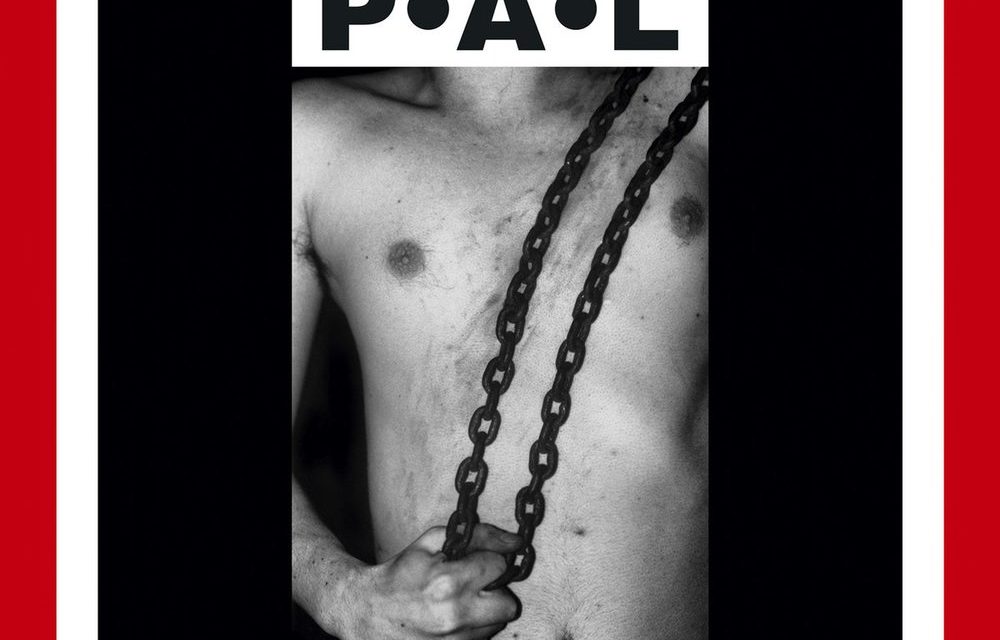 Replicas is the handle we use to write about reissues and archival releases, offering some thoughts on the original material, and whatever additional goodies or format shifts may have been appended. In this installment, a proto-powernoise classic is reissued at a telling point in time… 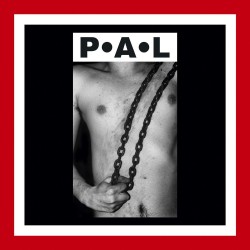 What is it?
Christian Pallentin’s early work as P·A·L was very much a product of the industrial/power electronics cassette underground of the 1980s, both in terms of sound and distribution. While his early work (including just the seventh release on a just-birthed ant-zen) carried with it many of the sounds that’d go on to earn P·A·L plaudits as a relentless experimentalist and one of the founding names in power noise, first proper LP Signum stands not only as a landmark achievement in Pallentin’s own catalog but also in the sounds and approaches to composition which echo through the post-industrial world to this day. Released two years before Raul of Noisex would start using the term “power noise movement” to describe the relentless sequential attack of industrial noise partitioned and then lashed to unyielding rhythms, Signum has to be viewed historically as one of the first power noise records, though its tracks aren’t uniformly of that mold.

What’s on it?
This is a no-frills reissue, offering up the original, undiluted track listing and mastering job by none other than Rudy Ratzinger. But really, why fix what’s broken when the core material? Pallentin oscillates between minimal, brooding numbers which lift equally from the world of dark electro (“Seduction”), sample-happy experimentation (“Creed”), and of course the brutal exercises in strictly controlled blasts of static and ricochets which would go on to define power noise (“Zeichen” and the now foundational “Gelöbnis”). Pallentin’s commitment to rhythmic experimentation with sampling of all stripes on Signum is something which shouldn’t be overlooked even as its power noise credentials are being lauded. Despite the orgasmic play of opener “Workout” now reading a bit forced and tacky twenty-two years later, there’s plenty more to the record than pure power noise.

The red and white vinyl pressing’s a nice enough touch in honor of the record’s first appearance on wax, but what really seems pertinent about this particular reissue of Signum isn’t so much what’s on it as what it’s on, ie, aufnahme + wiedergabe.

Who should buy it?
Normally we use this section of Replicas write-ups to speak to a reissue’s import to fans, casual or committed, of the band or genre at stake. But I feel like aufnahme + wiedergabe’s collaboration with ant-zen for this reissue speaks volumes about where and with whom the roots of power noise are resonating right now in 2017. Few labels have their fingers as firmly on the pulse of cutting edge dark fare which doesn’t necessarily need goth or industrial cosigns to get by as a + w. That a label sitting right at the nexus of the current techno/industrial confluence opted to rerelease this record speaks volumes about the legacy not even just of P·A·L, but of the entire ant-zen sound and ethos which Pallentin helped forge. Often I find myself entreating folks from squarely within the industrial world to take a chance on records which borrow from that tradition even if they’re not claiming it as their birthright. In this case, the exact opposite is true; a stone classic from well within the fold of industrial experimentalism is being introduced to audiences who in all likelihood weren’t around when it first sent out shockwaves, and now have the chance to hear just how much the noise they’re currently spinning and producing owes to Signum. That’s a win.