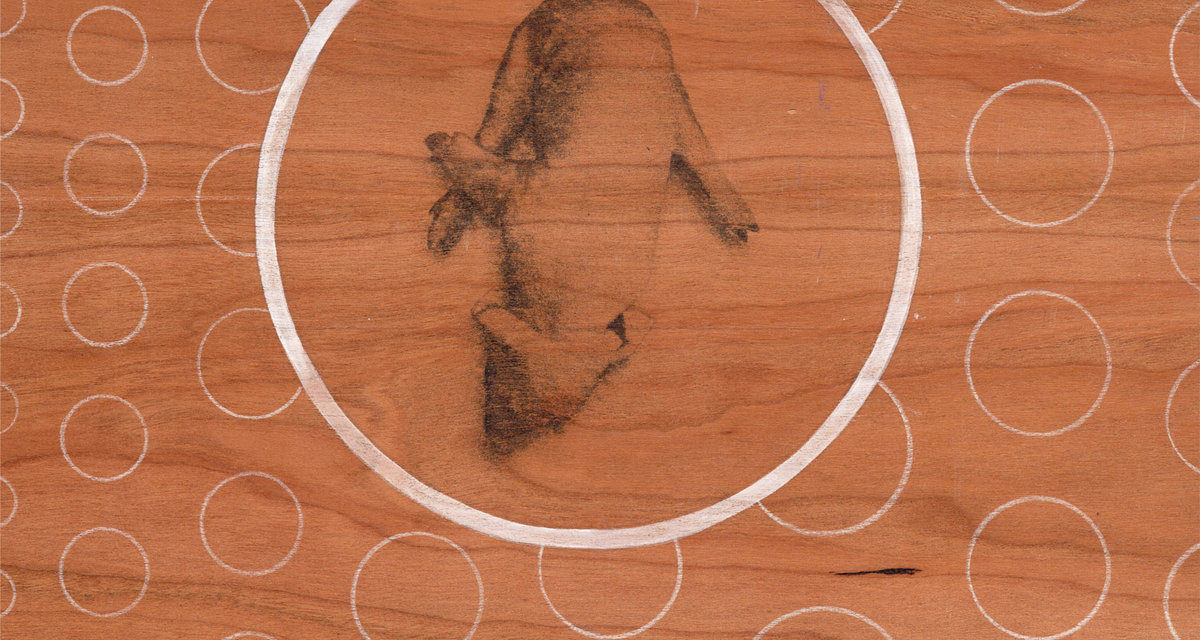 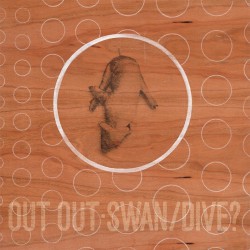 Swan/Dive? is the first album from Mark Alan Miller’s Out Out project since 2008, although it feels far more akin to his industrial material from the 90s than his electronica styled releases of the mid-to-late aughts. Made up of crunchy rockers and mid-tempo tweaky synth numbers, it’s a return to form of sorts, invoking the heyday of the band and the North American industrial sound.

Swan/Dive?‘s best moments are when it goes for straight-up guitar driven industrial rock. Albums opener “Shut Up!” is admirably minimal, with a crushed drum loop and simple bassline serving as a skeleton for Miller’s snarled vocals and peals of six string noise. It’s good specifically because it doesn’t get bogged down with anything extraneous, paring each element down for maximum impact. Follow-up “Look Up Hannah” (an oblique reference to Chaplin’s The Great Dictator and by extension the political themes of the record) sticks to the blueprint with a few added wrinkles like piano and chunky chords for accent that are used to just the right effect.

It’s at this point though that the record loses some steam, indulging in a few electronic exercises in a row that lack the immediacy of the proceeding tracks. “I Think You Know” and “Go Off The Grid” are fine for what they are, but coming so early in the record their meandering structures and quirky arrangements quickly dissipate the record’s energy. “Like William Tell” reconciles matters somewhat with its straightforward rhythmics and catchy vocal refrain, but the record doesn’t really pick up again until “By Wick Or Wing”‘s eastern motifs and big chorus get the ball rolling again. Late album songs “Falsified” and “Bleak and Hollow” are satisfyingly snappy, the latter especially feeling like a more effective closer than the moody “The Overload” that actually shuts the record down.

Revisiting some of Out Out’s back catalogue after listening to Swan/Dive? can provide some good valuable perspective. Much like on the project’s 25 year old debut Pepperbox Muzzle and late 90s rager Voiceprint, it’s clear Miller has a knack for punchy arrangements of drums, bass and guitar. When he indulges it fully, the record rages – when he diverges from it too much, it ebbs. 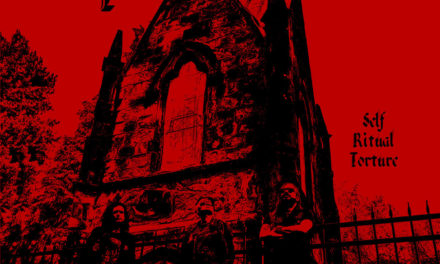