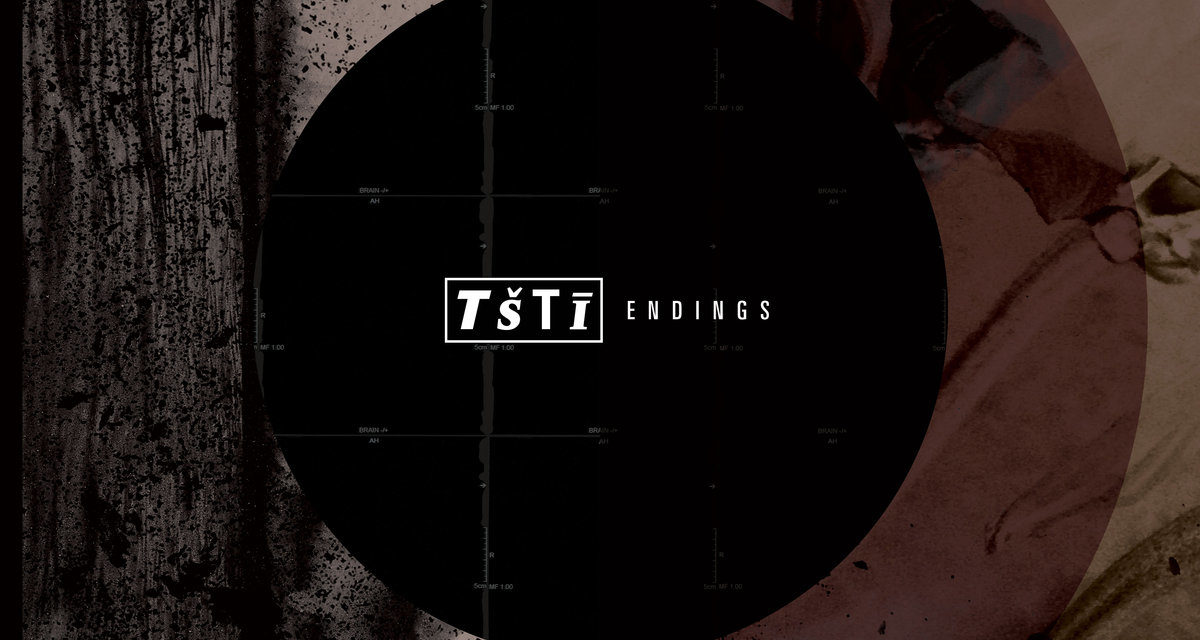 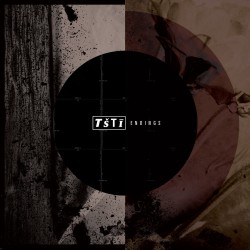 Let’s start with the obvious: TSTI’s sophomore album Endings is deeply indebted to early-mid period Depeche Mode. The sound design, the songwriting and the vocal performance all show signs that S. Smith has been studying his Black Celebration closely, and using it to inform his work. You can’t really talk about the LP without acknowledging it, although the real question after making the baseline comparison is whether what it does with that template is worthwhile.

Endings is exceptional when it digs deep and unselfconsciously into homage, breaking through simple imitation to a more profound understanding of its influences. At a time when the gear-barrier has been eroded by access to VSTs and classic sample libraries it’s not enough to just have access to the same or comparable instruments, the canny artist needs not just to identify the right toolkit, but to understand the philosophy underlying its application. Smith has that down pat, and on songs like opener “Things I Would Do” he flawlessly invokes not only the mechanical clatter that underwrote the Mode’s first forays into the period, but the melodrama and the effortless cool that arose from it. You can hear it in the use of choral patches, the plucky leads and the richly textured reverbs, all applied in service of amplifying the feelings contained in these songs as much as possible.

That emphasis on emotion ends up being a pretty good angle to examine Endings from. Varying in tone from the syrupy ballad “R.A.S.” to the anxious fretting of “Naïveté”, Smith never falls into the trap of detachment or playing things campy for a cheap pop. A song like “Sincerity” works well beyond production techniques because it’s, well, sincere. In fact, that sort of unironic candor helps wallpaper a few of the record’s weaker moments; Smith’s voice might not be as strong as you’d like on number like “Forgive Me” and instrumental “To Visit You Again” feels a bit generic, but those flaws are easily forgotten in context. There’s a charm in how earnest this stuff is, and you’d have to be a hell of a cynic to discount the value in that.

It’s tempting to try and couch an assessment of Endings in whether it transcends devotion to become a worthwhile work in its own right, but a record marked by its honesty deserves a more candid evaluation. The truth is that the record doesn’t need to surpass comparisons or similarities to be enjoyable to listen to, just as it doesn’t use nostalgia as a replacement for substance. TSTI made a record that is tribute and meaningful work in one, and that alone is enough to recommend it. 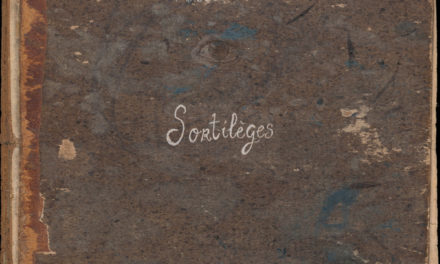