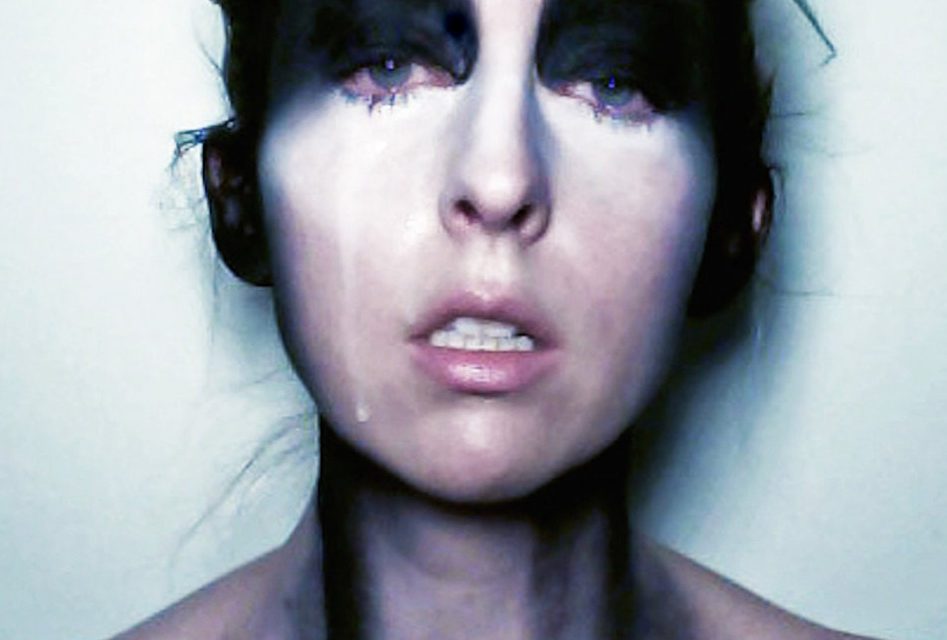 Summer’s snuck up on us here at ID:UD HQ, as much as we might have welcomed its approach weeks earlier. Should we be field-testing this new body-heavy EBM record at the non-existent muscle beach? Do we need to wait until 2am to walk around with the latest trad goth releases to ensure the environs are sufficiently dark? Can we possibly begin to take stabs at what are our favourite records of the year thus far, regardless of subgenre? These are the problems anoraked trainspotters like ourselves have to contend with whilst you jet-setters are out enjoying or avoiding the sun, so keep your browser tuned to the station which’ll keep you properly clad in ebon sounds all summer long! 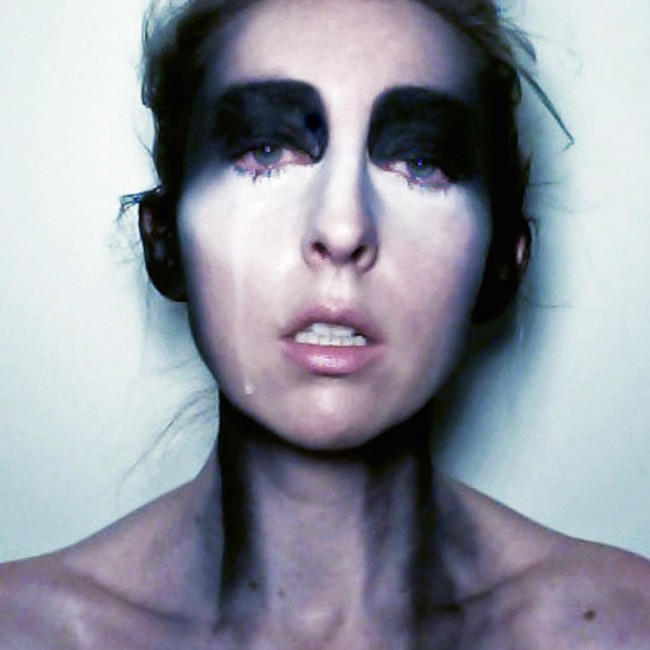 Lingua Ignota doesn't know the words to your birthday request.

High-Functioning Flesh, “Talk About”
It’s only a little over two years since High-Functioning Flesh released what we believe was the best album of 2015, so it seems that a new missive from Greg Vand and Susan Subtract should be due soon. And what a coincidence, Culture Cut is scheduled to come out in less than a month and there’s even a video to whet your appetite. We love the minimal and funky direction their songwriting has taken on of late, and “Talk About” is pretty much a perfect example of how they get the most out of the style. We were already hungry for more of this, and now we’re ravenous.

Caustic, “The Coital Staircase”
Bah, look at what happens when Caustic takes a riff on Coil halfway seriously: you get a cool, nodding techno track which probably has more in common with Underworld than anything we’d care to rip on or mock. Anyway, the first taste of the new Caustic record is a pretty nifty trek out to psych-out heaven which has absolutely nothing in common with any of the bullshit he’s foisted on us thus far and may just signal us having to take whatever is coming down the pipe halfway seriously. Fuck you for making more work for us, Matt.

Terminal Gods, “Red Labour”
It’s been a wacky week by anyone’s measuring stick and we’re still no closer to determining whether the UK is under the whip of Orange Thatcherism or guided by a bright, new, decidedly socialist Labour hand. Parliamentary democracies can make for the oddest of bed-fellows, but in the meantime our pals in Terminal Gods are sticking to their guns and are celebrating the stake in the heart of New Labouw with a tightly wound track which cleaves to Tony Benn’s rabble-rousing which feels more pertinent than ever.

Laibach, “Das Nachtlied”
The last couple of years have seen Laibach stick pretty close to their lighter, more satirical and camp mode of operations. Affirming as it was to listen to 2015’s Spectre, we gotta say we’re feeling this classic industrial grinder that just popped up on Mute’s Youtube page. Milan sounds positively demonic on it, and the arrangement of dark electronics and sparse orchestral elements that surround him aren’t anything to scoff at either. Who knows what themes their new LP will be centered around (although the trailer and title offer some clues), but is there anything more Laibach than an oblique invocation of Goethe? Probably not.

Lingua Ignota, “Woe To All (On The Day Of My Wrath)”
Tip of the hat to Alex Reed for warning us of the vocal assault which is Lingua Ignota. Apparently she was supposed to play a show with some noise acts up here in Vancouver a few days ago but was turned away at the border; we can only assume for vomiting black bile on border guards who asked too many questions about her baggage. The All Bitches Die EP is about as pleasant as it sounds and should tide some of us masochistic fuckers over until Jarboe decides to carpet bomb Cascadia again.

Pouppée Fabrikk, “No Way Back (2017)”
Henrik Nordvargr Björkk and his merry band of SwEBM old schoolers Pouppée Fabrikk offer up 2017 versions of the final two tracks of their 1990 debut LP Rage. Made to coincide with their appearance at this year’s WGT, these rejigged and extra spicy versions really highlight exactly why the group is so venerated by so many body music purists: at their best few could match their grit and brute force. We’re especially taken with this 2017 version of “No Way Back”: all engine and nothing extraneous to slow it down. 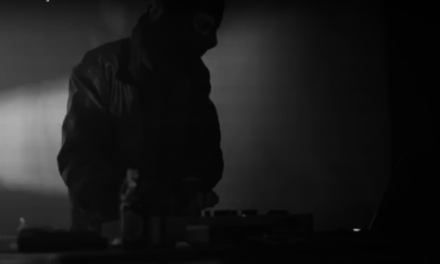