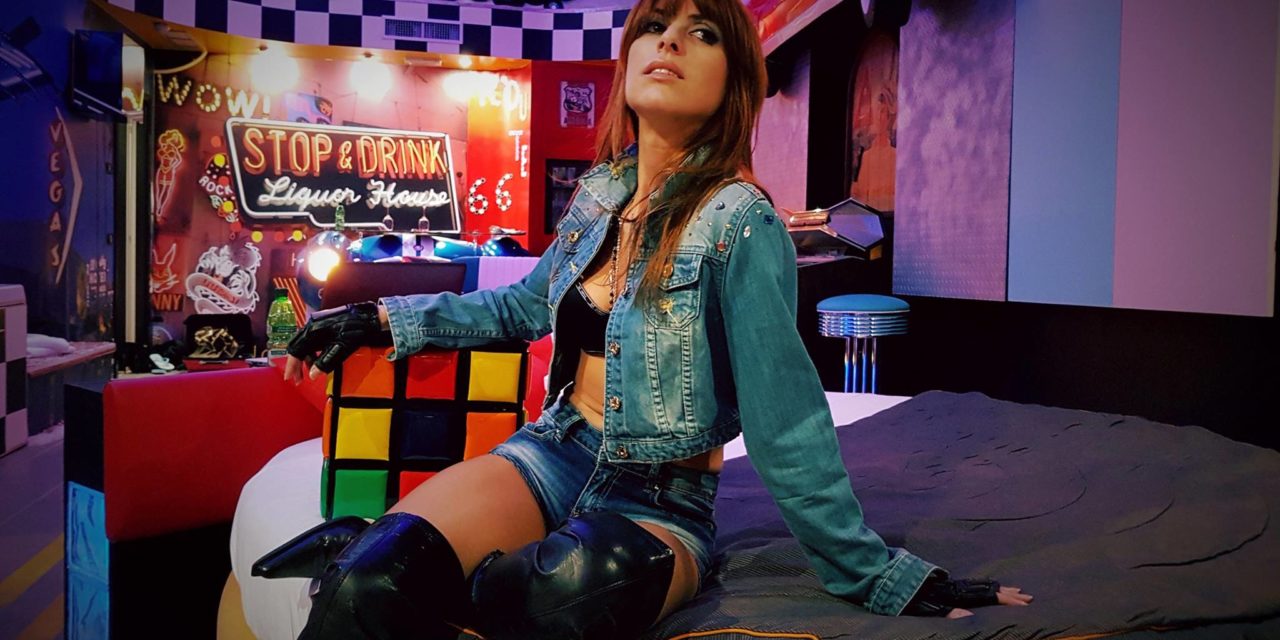 Much as we enjoy jawing about classic here on the site and on the podcast, the heart of I Die: You Die will always be new music, and the seeking out and appreciation thereof. This year feels like a pretty good one for brand new acts and bands really hitting their stride, as the initial rush of the industrial resurgence wears away and we get to see the actual substance of things show itself. The health of a subculture is always gonna be related to how many new and interesting it contains, and it makes us ludicrously happy to put together Tracks every week and really dig in to what Our Thing has on offer. This seems as good a time as any to note that if you as a fan know of something cool we aren’t covering, please feel free to leave a comment on these posts or drop us a message via e-mail, FB and Twitter. We want to know about it! 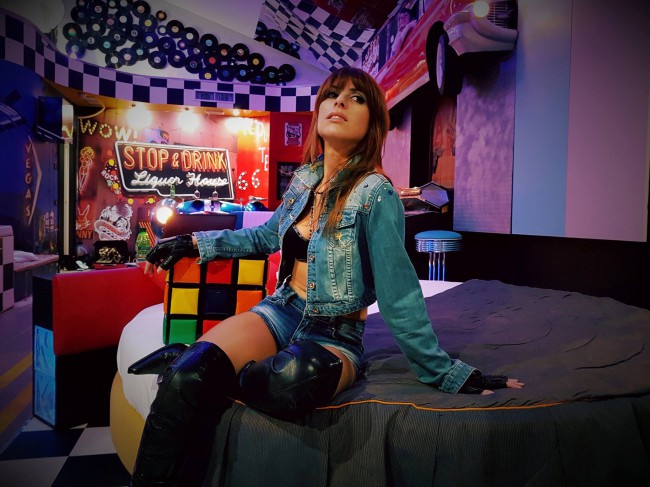 Die Selektion, “Der Augenblick”
It’s been far, far, far too long since we’ve had anything new on the table from Die Selektion. The Berlin trio was on an amazing run of singles clustered around their 2011 self-titled debut before they fell off the map, with only the odd whisper from a solo project. A new LP, Deine Stimme Ist Der Ursprung Jeglicher Gewalt (that’s a mouthful) is out on Aufnahme + Wiedergabe (of course). Expect a full review from ID:UD shortly; until then grab onto this frantic cut which has one foot in classic DAF and the other in the smooth and savvy dancefloor moves recently made by Body Of Light.

Street Fever, “In Your Lungs”
All kinds of hay has been made from the EBM/Techno crossover vogue currently running wild, to the point where we’re starting to get a lot of pretty marginal music made to try to cash in. Thankfully we also got producers like Street Fever dropping serious bangers that do justice to both EBM’s funk and menace and techno’s spartan sound design and austere sensibility. This new EP ENCHAÎNÉ has a lot of good tracks, but dang dude, the one embedded below and “Monument” are fuckin’ murder played loud. Get on it while the getting is good.

Joel Eel, “OMG”
Joel Eel’s Very Good Person drops today and we’re all in on it. The Toronto producer’s first release goes to some interesting places, speaking both to body music, acid, and clanky post-industrial, in a border blurring style that shows fealty to ideas over genre or style. Someone please remake Blade and when the sprinklers come on at the Blood Rave have “OMG” blasting, kay?

Spectra Paris, “Star Bubbles”
The focus from within the Kirlian Camera camp on both the band’s future and the archiving of its past has been so intense over the past few years that, if we’re being honest, Elena Alice Fossi’s work on the side as Spectra Paris had slipped out of our mind. After all, it’s been seven years since she offered up a pair of records under that title, one with a heavy James Bond theme, the other a suite of Christmas tunes. But Elena’s back with a new Spectra Paris record on Dependent, Retromachine Betty, and if this is any indication it’s going heavy on the retro electropop steez which is just fine by us.

Death In Rome, “Joan of Arc (Maid of Orleans)”
Up until now, we’ve gotten a kick out of the pranksters behind Death In Rome’s ability to marshal (or martial) the most familiar of neo-folk tropes around relatively trite pop fare, and in doing so take the piss out of both traditions. On their contribution to Wisconsin label Brave Mysteries’ ongoing compilation of tracks dedicated to saints, though, they’ve done good by a song whose strident sense of duty and heartbreak is perfectly suited to neo-folk being delivered straight-faced. Yes, it’s no less an iconic song than OMD’s beloved synthpop epic “Joan of Arc (Maid of Orleans)” which they’re taking up, and doing damn well by.

Mildreda, “I got the Morbs (in Xbalba)”
We liked Jan from diskonnekted’s first Mildreda LP, the release of which signalled the return of his long dormant dark electro project. There’s an album of new material on the way apparently, but in the meantime we get the Coward EP, a bridge of sorts between Mildreda’s past and future. This unusually named song is actually exactly what we want from a latter day dark electro project: creepy samples, gritty vocals and an emphasis on atmosphere that compliments the programming. Recommended for fans of classic X Marks the Pedwalk, yelworc, Will, and the like.