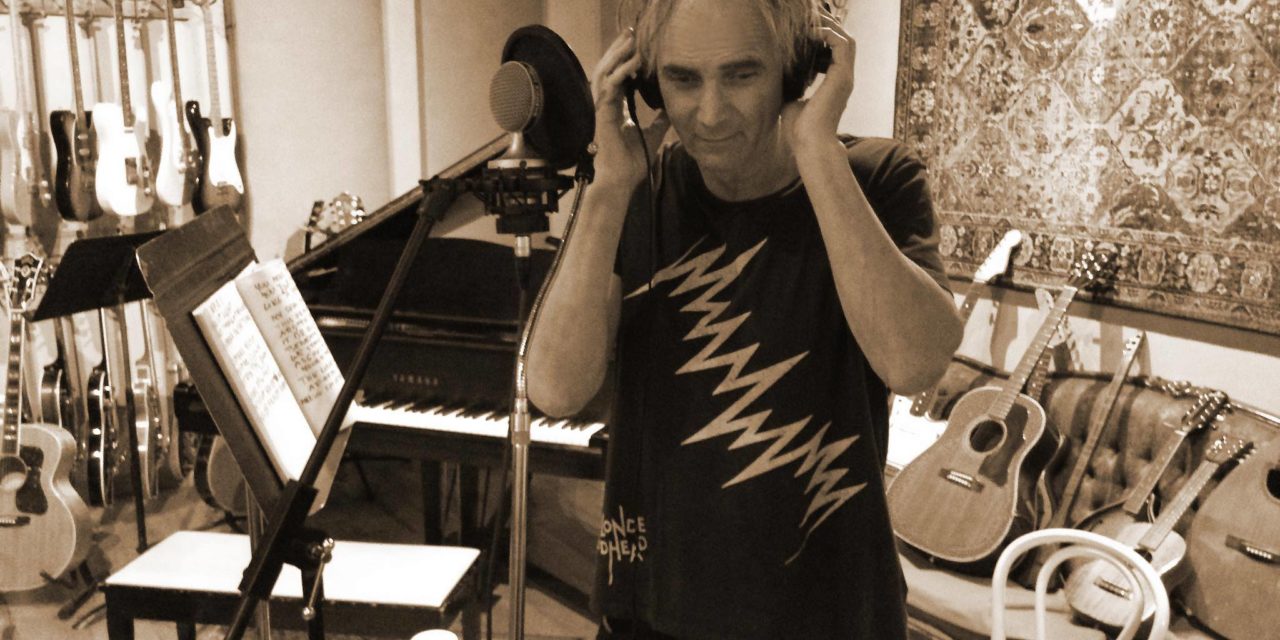 Still just lil’ old me holding down the fort while Alex galavants through Rome, taking photos of Goethe’s son’s grave. Pretty sure I’ve got a split EP from Dronning Maud Land and Goethe’s Son’s Grave, but I digress. I’ve been taking the opportunity a couple of weeks off work has yielded to finally indulge in some gaming, specifically Mass Effect: Andromeda. No full review or anything, but we’ve talked on the podcast here and there about how much that franchise means to Alex and I, and it’s fun to revisit that world again, especially with the knowledge that our boy Réal Cardinal wasn’t just a sound designer on the game, but has a handful of Comaduster tracks scattered throughout it. Doesn’t get much better than heading back to your Pathfinder’s quarters after icing some kett and listening to some Comaduster. Anyway, if I say anything else about Mass Effect Alex and I are just gonna end up rehashing our BroShep/FemShep argle-bargle, so let’s get on with this week’s Tracks! 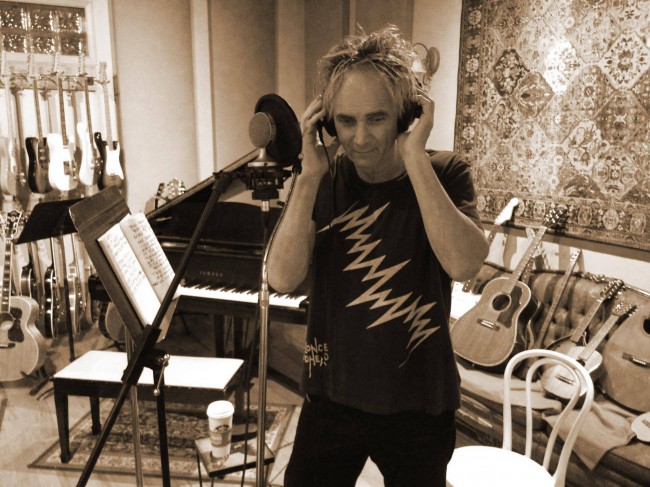 Rendered, “rshift”
It’d be tough to find a release which touches upon as many of the things we love at ID:UD as Daniel Myer showing up for a techno/EBM turn on the impeccably curacted aufnahme + wiedergabe label (the fact that we can actually spell its name correctly from memory says volumes about our appreciation). We’re still tapping our toes waiting for the full Liebknecht album to drop, but until then Myer and French techno maven Clément Perez are dishing out heavy slabs of churning bass as Rendered. The holeinthehead EP’ll be getting a 12″ pressing shortly from a+w, but if’n you can’t wait cop that digital version right now.

Dive, “Final Report”
Like some others, we took the excellent box set of Dive’s back discography which was released a couple of years ago as a hint that perhaps Dirk Ivens was retiring yet another one of his legendary projects. The last couple of months have certainly put the lie to that, and we’ll have a review of the first Dive LP in thirteen years later this week. But Underneath isn’t the only item of Dive news: Mecanica (who’ve done excellent recent reissues of works by Lassigue Bendthaus and Flash Zero) are releasing Live Razmatazz, a hitherto unreleased recording of a 2003 Dive set from Spain. Check the more breaks-influenced sound on this version of the stone classic “Final Report”.

Black Needle Noise with Bill Leeb, “A Shiver Of Want”
Production legend John Fryer has been involved with dark music of just about all stripes in his storied career, and he’s been putting that over-stuffed Rolodex to good use on his recent suite of Black Needle Noise tunes featuring vocals from everyone from Jarboe to Savages’ Kendra Frost to, on this latest number, Bill Leeb himself. It’s odd to hear El Leebo taking a slightly more melodic bent with his familiar gutteral vocals, but holy crap does this whole tune come together wonderfully in the last minute for an excellent slow burn.

Nova Spire, “Days Of Wrath”
A punchy instrumental EBM workout from erstwhile Ottawa producer Nova Spire. Nova Spire always brings a very precise ratio of influences to bear on each of his tracks and releases, and the long build and transmutation of some more prog-heavy sounds while still keeping the core bassline kicking along here is just fantastic.