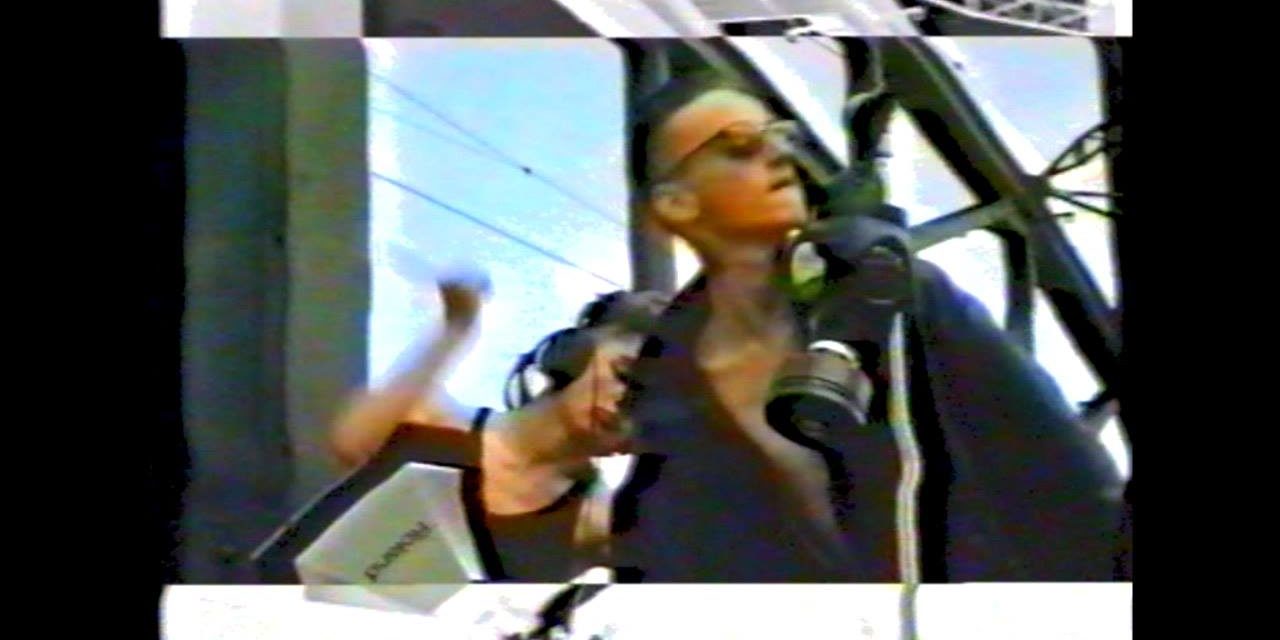 Morning, gang! As has been alluded to on the podcast, Alex is off vacationing in Europa for a few weeks, so you’ll be stuck just with me for the time being. Things were certainly busy on the home front with the second installment of Verboden running smashingly, despite last minute venue hiccups. We were treated to killer sets from local legends like lié, up and comers like Chrome Corpse, and reigning giants of dark music like Bestial Mouths. Huge shouts out to Robert of Weird Candle for putting the whole mess together, and to all the bands for helping build something in our own back yard. But don’t worry, I haven’t been limiting my diet of new tunes just to local fare; here’s this week’s batch of new tracks! 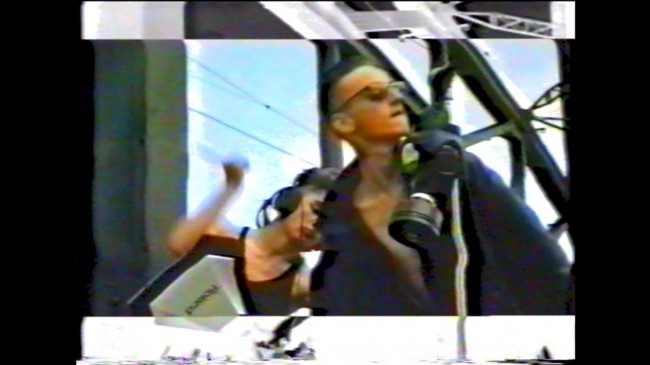 Frame Of Mind circa 1989. We'll admit to being shallow enough that any EBM band rocking this look today would have our immediate attention.

Youth Code, “Lost At Sea (Chelsea Wolfe Remix)”
For such a well-received album, Youth Code’s sophomore LP Commitment To Complications didn’t receive much in the way of remix treatment. Chelsea Wolfe’s pinched and chopped version of the record’s bleak closing cut (with some vocal help from Deafheaven’s George Clarke) is a pretty high profile break from that. Proceeds from the track are going to Planned Parenthood. As we’ve said before, while the renewed necessity of donating to organizations like PP is depressing, the vigor of the bands and listeners rallying to do so is anything but.

ESA, “The Release (with Valeriia Moon)”
The EP we were treated to from Jamie Blacker’s ESA a couple of months back had a touch of a folk influence we’d not heard from the project before, likely due in no small part to the contributions of Ukranian folk metal singer Valeriia Bielokosova. This complement to that EP carries that collaboration even further, with Bielokosova’s vocals being given full reign and Blacker’s familiar programming holding far back in the mix until the closing moments. It’s an intriguing combination, to be sure.

Frame Of Mind & Leæther Strip, “We’re Not Alone”
Obscure German electro act Frame Of Mind just had their never-before-released 1990 record issued under the well-respected Infacted Classics imprint, and are correspondingly reactivating gearing up to release some new material. First on the docket is this collaboration with someone who certainly needs no such preamble: Leæther Strip! As with plenty of Claus’ BC releases, proceeds from this moody track are going to his husband Kurt’s medical bills.

Nommo Ogo, “Unseen”
Nommo Ogo’s psyched-out electronic smorgasbord was an unexpected treat when we saw the Oakland by-way-of-Alaska outfit open for Wolves In The Throne Room a couple of years back. Part kosmische, part dark ambient, part detuned electro-industrial, it was some third-eye squeegeeing stuff which seemed very at home in its own ethos. New EP Unknown has a slightly more rhythmic pulse than some of their other work, and should appeal to fans of newer Mentallo just as much as those of classic Klaus Schulze.

Pankow, “Glassy Memories”
On the heels of last year’s excellent Throw Out Rite release, the boys at Artoffact have just dropped another reissue from Italian legends Pankow. Headlined by the band’s two first released tracks, the material on the Times 10″ is a far cry from the electronic mayhem they’d come to be known for. “We Are The Joy” and “Wither” have far more in common with the coldwave sound which had already established itself in Italy by the time Pankow debuted in 1982, though the two unreleased cuts added to Times, including this one, perhaps have a hint of what was to come. 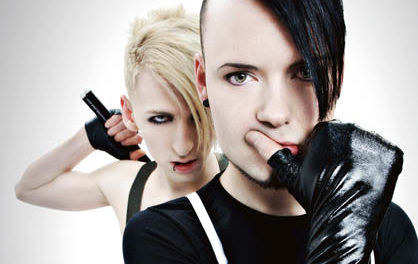