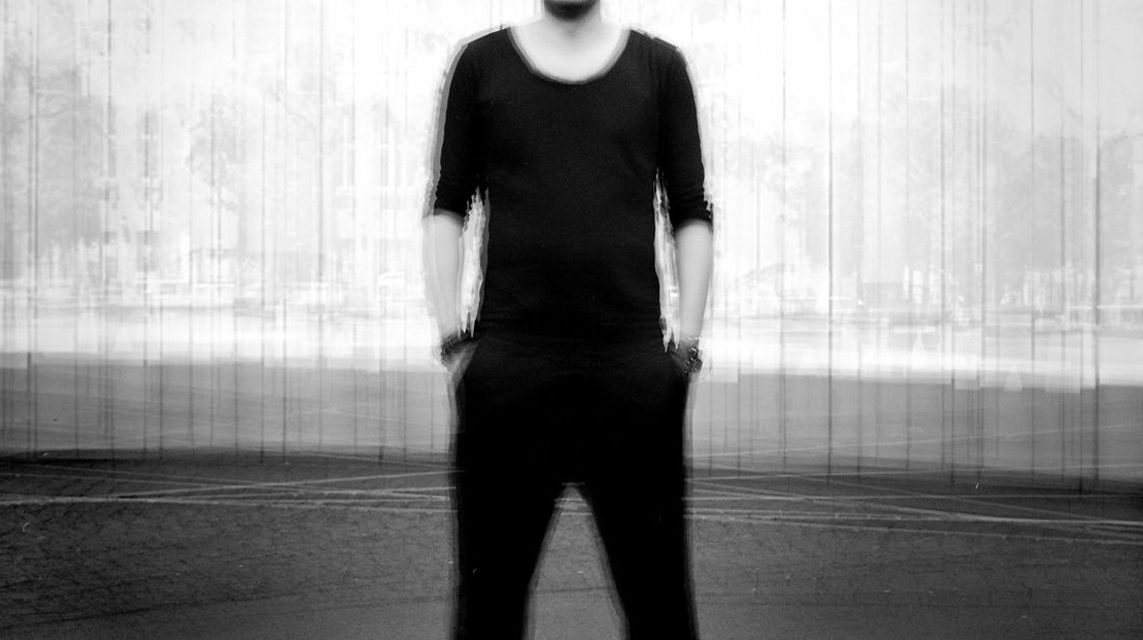 If we’re shooting straight with you, folks, 90% of the listening we do for this here website happens under the most banal of circumstances. On buses, in front of glowing screens, while working out, at work. No, most of the time we’re not hacking the Gibson or traipsing through Paris catacombs while we listen to the most legit of new industrial or goth releases (respectively). That said, every now and again a particular context for a certain playthrough seems to punch through the quotidian. Bruce spent much of today driving through the interior of British Columbia, a land marked by centuries old gold rushes as much as modern property markets, but predominantly untouched, shifting from scrubland to the purest of Cascadian rainforest. It was an alternately brutal and beautiful background for finally giving proper time and attention to Arca’s gorgeous and confessional self-titled record. If we can offer one thought this week, it’s to remember that you exist when you listen to music. You are breathing, walking, smelling, living as you play whatever it is that strikes your fancy or is absolutely crucial to your taking another step. Context matters. Whatever yours might be at this moment, we hope it suits this week’s tracks. 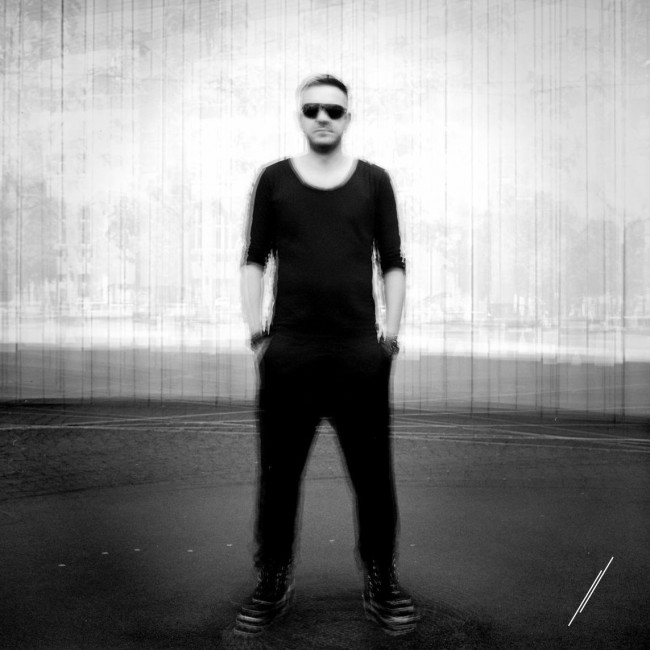 Blac Kolor. Don't worry, it's the photo, not the pills.

Seeming, “I Love You Citizen”
We have been obsessing over this song since we saw Seeming perform it at Terminus a few years back, and god damn does it feel good to hear it again. “I Love You Citizen” is the first track you can hear from Alex Reed and Aaron Fuleki’s sophomore album as Seeming, Sol due August 4th on Artoffact Records. As with their debut (our album of the year in 2014) the naked emotion and songcraft transcends genre and expectations, inhabiting that rare place where a piece of music seems to pick you to listen to it rather than the other way around. We are honestly so excited about this, prepare for a lot of Seeming talk as the date grows closer.

Blac Kolor, “Resistance In Cattle Stall
The third release in Hendrick Grothe’s ’24U’ series is up and ready to go on Bandcamp, with the Blac Kolor producer again seeking to get a quick double shot of whatever sounds and ideas are currently percolating out into the public ASAP. Are we thinking too wistfully anarcho-vegan if we imagine this acid/body track as the score to an impromptu revolt? Aim your kicks at the crotches of the keepers and run like mad, pretty little cows.

Hexheart, “A Thousand Times”
Heaxheart is the new synthpop project from Jasyn Bangert of God Module fame, exploring some melodic territory that doesn’t necessarily fit with his main project God Module. We like the middle ground this song finds between retro and modern electropop signifiers and some of the programming styles that have always been Bangert’s bread and butter. The band hits the road for their debut tour with Voicecoil and Blakk Glass this Wednesday, check their Facebook for a date near you and keep an eye out for that debut album Midnight on a Moonless Night on Metropolis Records June 9th!

Ovter God, “Nothing Left”
Straight out of the grindhouse which is the Telekon Slack channel, we’ve got some banging darkwave from just below the 49th parallel. Ovter God are hitting just about each of the sweet spots a band could aim for in terms of our tastes: tight, churning darkwave, a hint of classic goth rock, and an indebtedness to one of the purest distillations of Lovecraft’s worldview. This number from the Seattle duo’s debut EP is about as proper a soundtrack as we could hope for if we ever reach beyond our means and fall into the sky.

THYX, “Doubt and Regret”
Stefan Poiss’ THYX side-project has always been about exploring different territory than his main endeavor mind.in.a.box, but the identity of the project has been gradually evolving over the course of the last few releases. Where THYX initially felt like a place for Poiss to try on different styles and ideas, the band’s recent output has focused in on a proggy genre of electronic rock that isn’t quite like anything else out there. Check out new single “Doubt and Regret”, which goes from highway blazing electro to exploratory space synth to emotive finale in the space of six minutes. God only knows where Poiss is going next, but when the ride is this fun and unexpected it’s hard to begrudge him the freedom to keep doing whatever he wants.

FLESH, “White Clove Withered”
Hamburg’s FLESH have done a great job of cleaving to the woozy sickness of the initial wave of classic witchhouse, despite the countless incarnations the offshoots and reinventions of the genre have taken. New LP Fungus has just been released and brings all of the tense, itching highs and bowel-thumping lows we’ve come to expect.