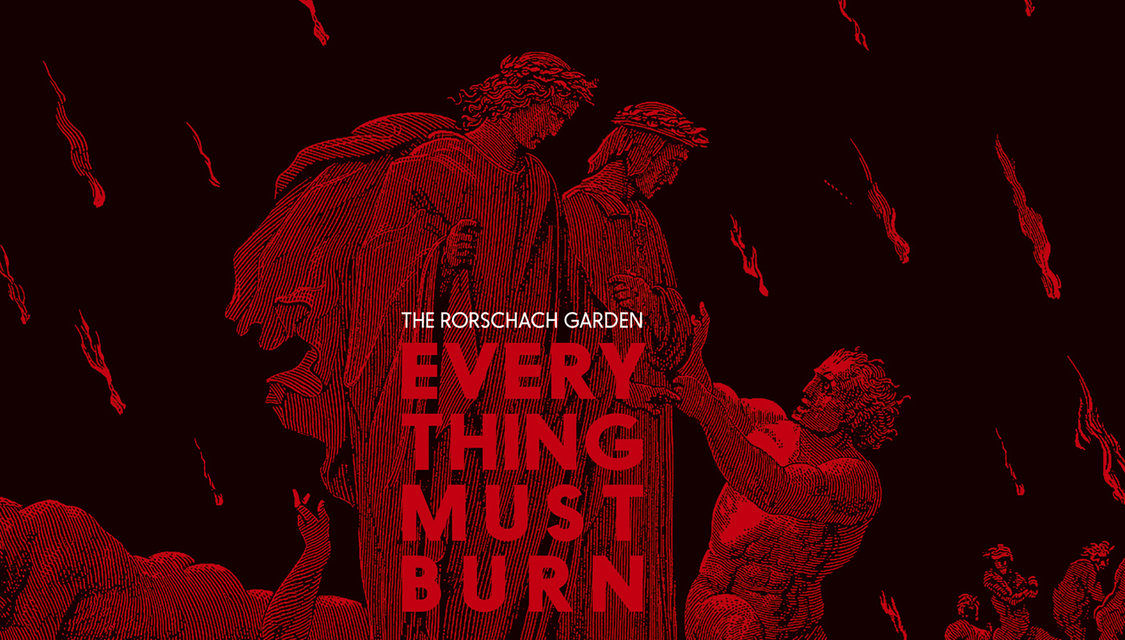 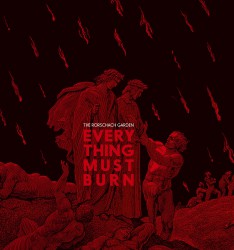 The Rorschach Garden
Everything Must Burn
Bazooka Joe

Philipp Münch’s The Rorschach Garden has been making minimal synth music since well before minimal synth was a commonly used genre descriptor. While the project’s output has bordered on synthpop and gritty industrial (despite never getting close to the sturm and drang of his work in power noise originals Synapscape), the core of TRG has generally consisted of an economic arrangement of synths, drum machines and Münch’s own semi-monotone vocal delivery. New album Everything Must Burn is amongst the most stripped down in the band’s expansive discography, an exercise in doing as much as possible with a pretty spare toolkit.

The press-release for Everything Must Burn makes a point of differentiating between classic and retro, and that’s as good a way as any to define the album’s arrangements. Like a lot of The Rorschach Garden’s most recent material, the specific use of analogue synths and uncluttered production gives a timeless feel that goes beyond aping early genre touchstones like The Normal or Fad Gadget. Songs like the instrumentals “Noël Melancholique” and “View Through Water” feel fresh and alive, solid enough musically to stand up without any nostalgic association. Münch will occasionally acknowledge the antecedents for his current material – witness the pointed Tuxedomoon shout-out on the lively “A Tear for a Funeral” – but by and large he plays it straight and focuses his energy on wringing as much as he can from his songs.

It is notable how much The Rorschach Garden gets out of some pretty spare songwriting. Opener “Happy Modern Humans” puts it all out there in the first twenty seconds, but by way of some clever layering and some occasional extra bits of programming the song seems far more broad than its simple melody and rhythm track would have you believe. Same with “The Plan Behind the Plan” and the proto-body music of the title track, where some judicious funk and extra percussion elements transform each song into a dancefloor contenders. True, at fifteen songs there are some moments when the record feels a touch thin (synth ballad “Truth” is a bit too sparse to carry its sentimental vocal for example) but its surprising variety and brief song lengths keep it moving, much to its benefit.

Everything Must Burn is a pleasant listen, but to speak truthfully it’s more about good choices and optimization than amazing songs. Despite the sincerity and obvious skill in Philipp Münch’s approach, the record lacks any real standouts, everything ultimately achieving a mean level of “nice”. The Rorschach Garden have recorded more than their share of cracking tunes in the past couple years, and the inclusion of a few on here would help lift the album up above the affable median it ultimately rests at. 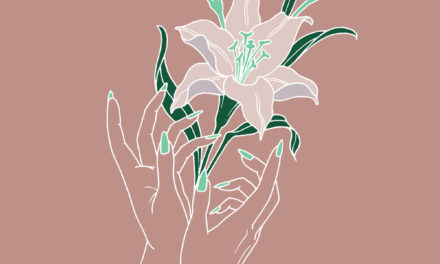 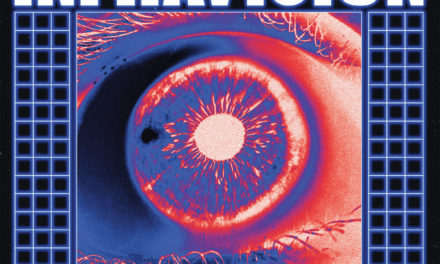