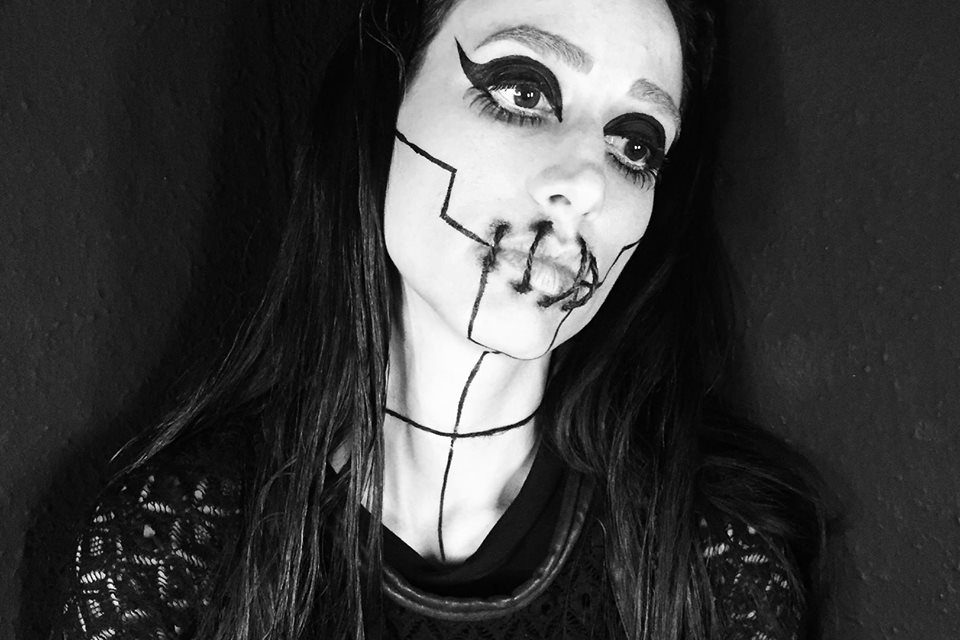 We’re right on the cusp of festival season kicking off, but we’re also getting into the thick of some of the records we’ve been most looking forward to in 2017. The new Mr.Kitty dropped a week or so back, the new Statiqbloom is imminent, and it looks as though the sophomore record from Seeming’s in the closing stages as well. By pure coincidence, all three of those projects are ones we’ve been tracking more or less since their inception, and nearly six years into the game it’s pretty rewarding to be able to see the directions acts like these have headed in since. Also by pure coincidence, each of the six acts we’re talking about in this week’s Tracks post are all pretty well-established, but are still dishing out fire. Let’s get to it! 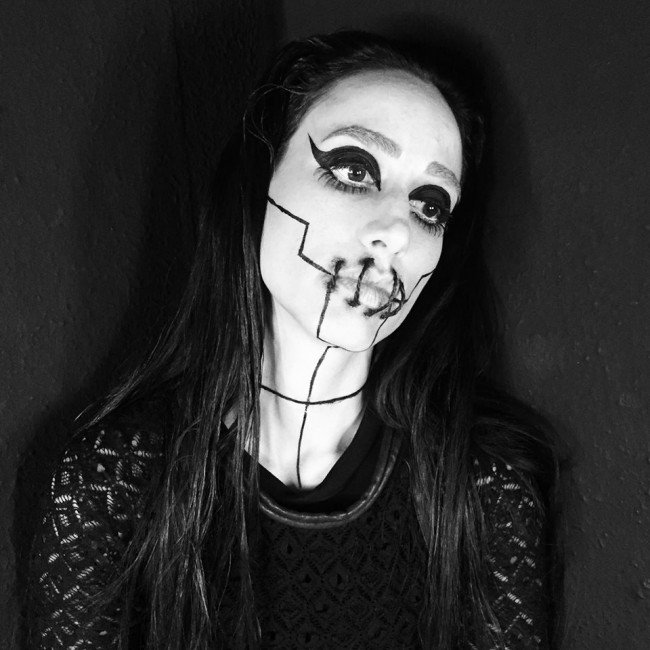 Seven Trees, “Azure”
We mentioned on last week’s podcast that Swedish dark electro act Seven Trees were gonna put out a new LP this year, but hadn’t realized that there was actually a song from the forthcoming release to listen to yet. As for the question we asked about how old school the project would be going after twenty years of inactivity, the answer is very, at least if the track “Azure” is anything to go by. Now that the retro-EBM thing has settled down a bit, maybe it’s time for a revival of Zoth Ommog style 90s dark electro? We wouldn’t complain.

QUAL, “Cupio Dissolvi”
The last time we checked in with William Maybelline (also of Lebanon Hanover) and his QUAL project, we were taken with the resolutely gloomy and fatalistic tack that seemed to hold over everything. On the new Cupio Dissolvi single, things certainly haven’t gotten any brighter, but the cavernously gothic sound of earlier tracks has been hard-swapped for a punishing set of rhythms straight out of the earliest of EBM playbooks. Very promising.

Vargdöd, “Starved To Death”
Our boy Anders of The Pain Machinery and Celldöd has a new project in the works with Jonas Rönnberg of Varg (no, not that Varg). Murky, lo-fi, and menacing, the Brutal Disciplin release should appeal to fans of Muslimgauze, Silent Servant and the like. The stripped down techno both men have been working with in their primary projects is still there, but is nearly smothered under blankets of smoke and ambiance.

Bestial Mouths, “Greyness (FORCES Iridescent remix)”
New Bestial Mouths remix joint came out the other week, with a particularly strong line-up of remixers. Included on Still Heartless are versions by The Horrorist, Die Krupps, Danny Saber, CX KIDTRONIX, Ludovico Technique, Zanias and Australia’s FORCES (who we desperately want some new material from). We loved BM’s LP from last year, and are very keen to see them at this year’s VERBODEN festival right here in Vancouver. Bonus tip: listen to new track “Witchdance” to hear some of the most chilling vocalizations this side of a Diamanda Galas record.

Manufactura, “Subterfuge: Face To Face”
The word “infamous” gets tossed around so much it’s lost all meaning, but we’re pretty sure Karloz of Manufactura’s earned that adjective (ask the old-timer at the bar in the Noisex shirt if you don’t believe us). After a significant hiatus, Carloz is back in action with Absence: Into The Ether and The Void. The slightly more harmonic elements which had begun to creep into Carloz’s last releases seem to still be present on early passes, but don’t let that fool you: this is still mean and misanthropic stuff.

∆AIMON, “dissolvte (JeRm La Haine remix)”
Has it really been five years since ∆AIMON’s Flatliner (a record that really helped define this very site and what we were interested in covering) came out? Gosh, how the time flies. Of course Brant and Nancy Showers have done all kinds of stuff between then and now, but we can’t help feel a little nostalgic. I guess we’ll throw on this new remix of “Dissolvte” (a song which actually appears on the project’s self-titled LP from 2013) by JeRm La Haine and wistfully recount all the memories that have been made with ∆AIMON as the soundtrack. If you’ve never heard what these guys do, get on it, nowish. 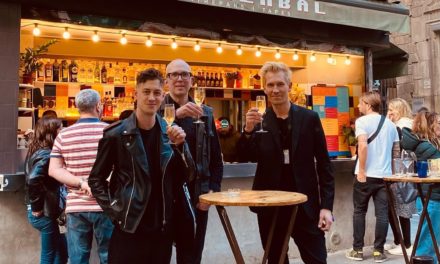