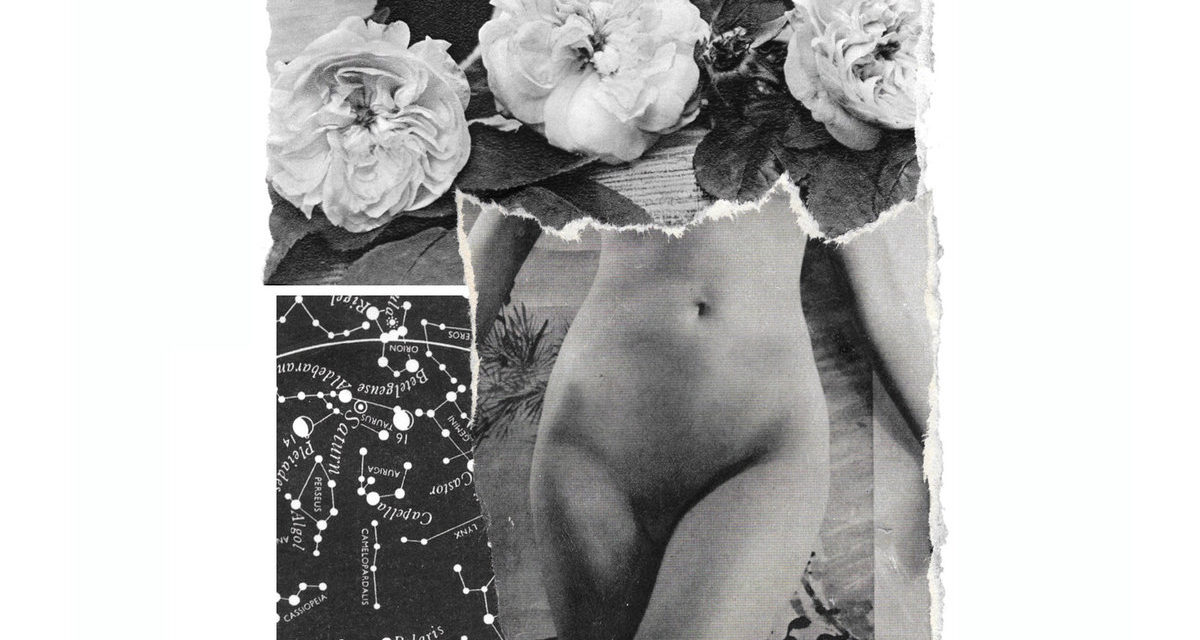 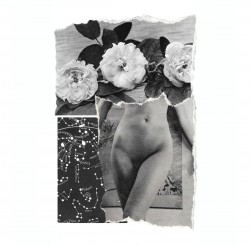 If Forever Grey’s monochromatic moniker doesn’t tip you off, perhaps a gander at their album art will cinch it for you: the Michigan duo of Kevin Czarnik and Sam Kubiak trade in resolutely downcast material which doesn’t so much shirk from any hint of daylight at it does annihilate it with all the certainty of a black hole. In just a year and a half, Forever Grey have cranked out an astonishing number of singles and EPs which adorn classic coldwave sounds with as much gothic pathos as can be imagined. Alabaster Chamber (arguably their first LP, I suppose, but these days we’re into “angels on a pin” territory as far as EPs and LPs) doesn’t waver from the path set out by their earliest material, but as their most sustained effort to date it provides a handy jumping on point, and shows how many uses Forever Grey have for darkness.

Deep bass guitar and Czarnic’s echoing vocals of equally low pitch hold sway for most of Alabaster Chamber, with simple guitar lines and Kubiak’s muted and hushed voice offering some antiphony. Opener “The Style Is Death” lays out record’s blueprint as clearly as possible, both musically and thematically. The drum machine clicks along under plodding bass and reflective guitar, while Czarnik blurs metaphysics and aesthetics: “Under the cold of tears she’ll decay and be warm / The style is death, a white rose in a morphine dream”. There’s the odd drum fill or synth gurgle to offset things, and the tempo might speed up or slow down, but that sparse sound and stone-faced mood pervade throughout Alabaster Chamber.

That said, Forever Grey find a number of uses for and tricks within the darkness of the LP’s thirty-eight minutes. The key change and doubling of drums on “Winter Has Ended Early”‘s choruses feels like Czarnik warily backtracking the path Kubiak has trod out during the verses. “Cathedral of Hailstones” also shows just how deftly the pair can utilize their ebon craft: it’d be tough to produce synth-bass or vocal croaks much lower than those featured on the track, yet a lively beat and the tinkling synths which flit around Czarnik’s death-rattle like ultraviolet fireflies conjure pure dancefloor intimations. Conversely, more sedate moments, like closer “Haunted Symbols”, bring the recent hypno-doom of Porl King’s In Death It Ends to mind. I’m not going to make some pained “there must be fifty shades of grey here, amirite?” joke, but in committing to a uniformly fatalistic style, Alabaster Chamber have also dedicated themselves to finding as many forms for it as can be chiseled out. Recommended.